DNR: 40 cougar sightings in Michigan since 2008

Cougars were native to Michigan but were trapped and hunted from the state around the turn of the 20th century.

The Michigan Department of Natural Resources said Friday that there have been 40 cougars sightings in the state since 2008.

The latest cougar was seen on a trail camera in Delta County on Aug. 17 at 8:55 p.m. Another cat was spotted on July 7 about 170 miles from this one in Gogebic County.

All but one of the 40 sightings were in the Upper Peninsula. In some cases, these reports may be multiple sightings of the same cougar.

Cougars are an endangered species in Michigan that are protected by the law. The DNR confirmed the sightings by trail camera video, photos, tracks, scat or in two cases, poached carcasses.

RELATED: Cougar spotted on DNR camera in the Upper Peninsula

The DNR said there is no conclusive evidence of mountain lions breeding in Michigan. Previous genetic testing on two poached cougars showed they likely came from a population from South Dakota, Wyoming and northwest Nebraska.

Cougars were once the most widely distributed land animal in the Western Hemisphere, the U.S. Fish and Wildlife Service reports. However, they have been eliminated from about two-thirds of their historic range.

Cougars were native to Michigan but were trapped and hunted from the state around the turn of the 20th century. 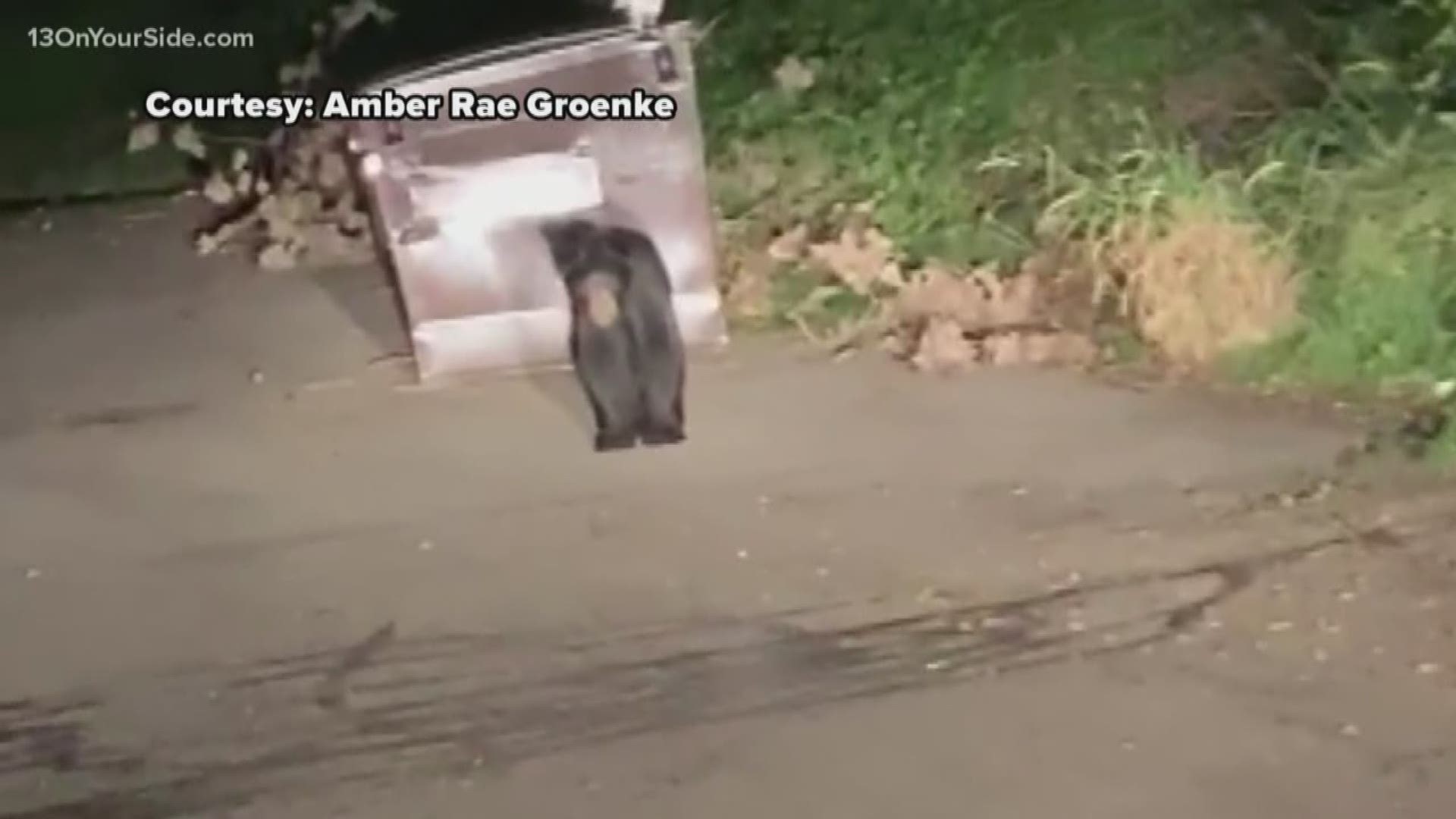