John Ball Zoo currently has two eagles, Bea and Ruth, who were both injured in the wild and rehabilitated, but could no longer survive in the wild. 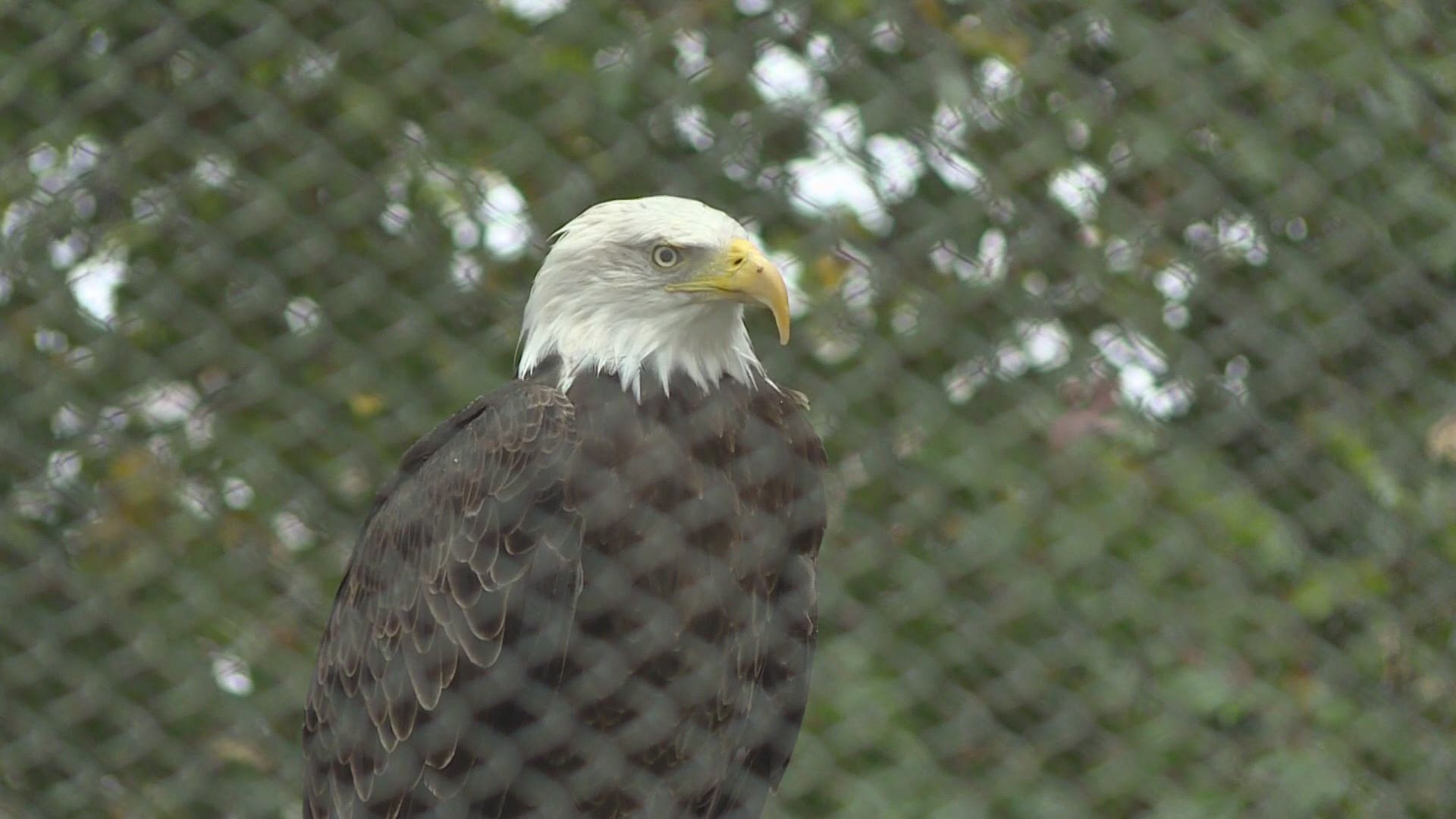 GRAND RAPIDS, Mich. — In Grand Rapids, the second Monday of October has been declared Indigenous Peoples' Day, and in honor of that, leaders from John Ball Zoo are sharing a connection their animals have with Native American tribes.

When the feathers of their eagles molt, or shed, the zoo sends each and every one of those feathers to the National Eagle Repository in Colorado, which is operated by U.S. Fish and Wildlife. The repository then distributes the feathers to Native American tribes to be used in ceremonies upon request.

"A feather sitting on the ground for too long and decomposing can be viewed negatively."

Every year, eagles molt about a third of their feathers. They live about 20 years in the wild and under human care they can live upwards of 40 years.

The zoo's two eagles are both native to Michigan. Bea is from the Upper Peninsula and Ruth, who is a younger bird, is from the northern lower peninsula. 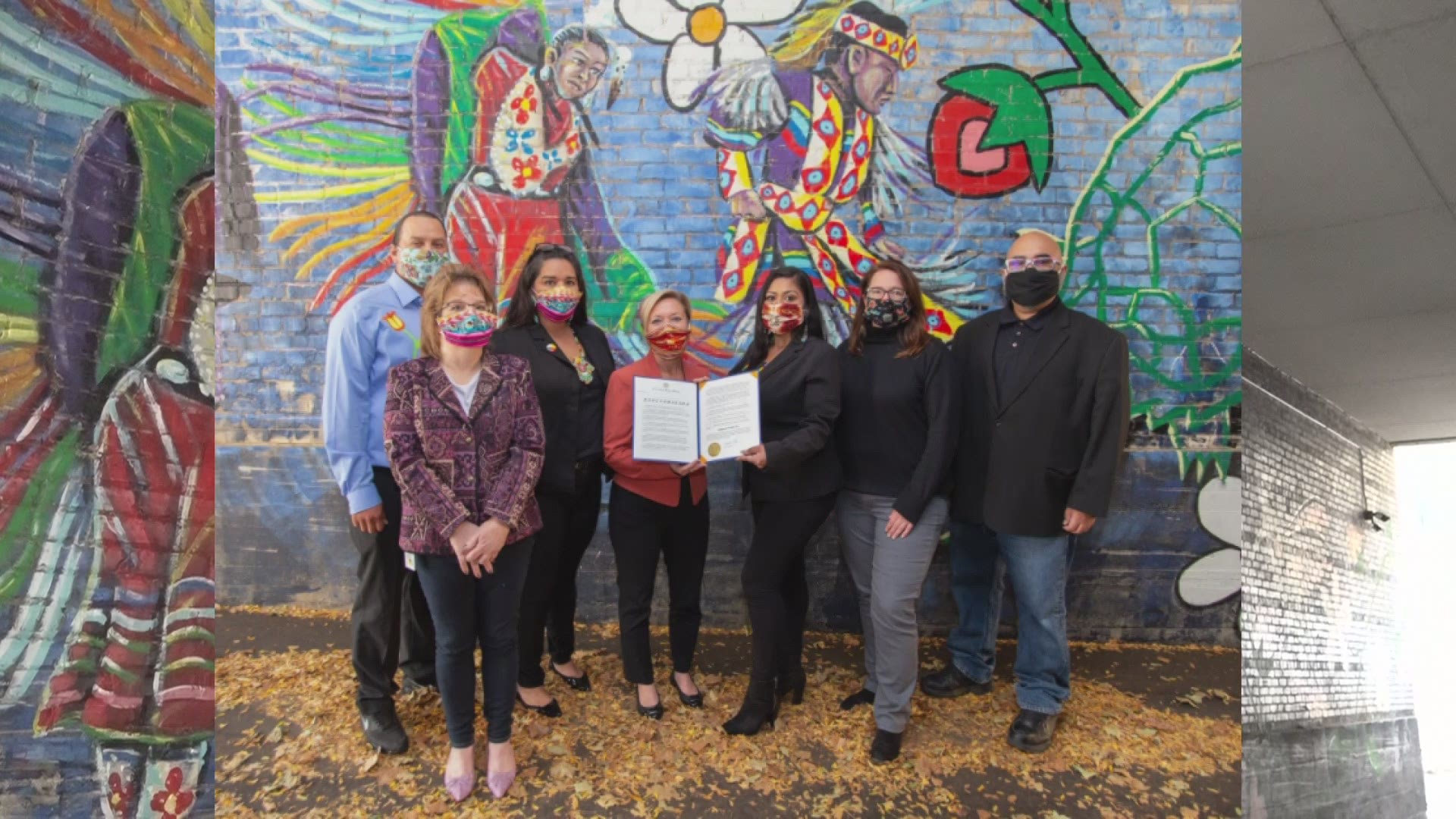