Turkey shows up to Florida church on Thanksgiving, gets saved

The turkey now has a forever home at an animal sanctuary who has decided to name him Chilly. 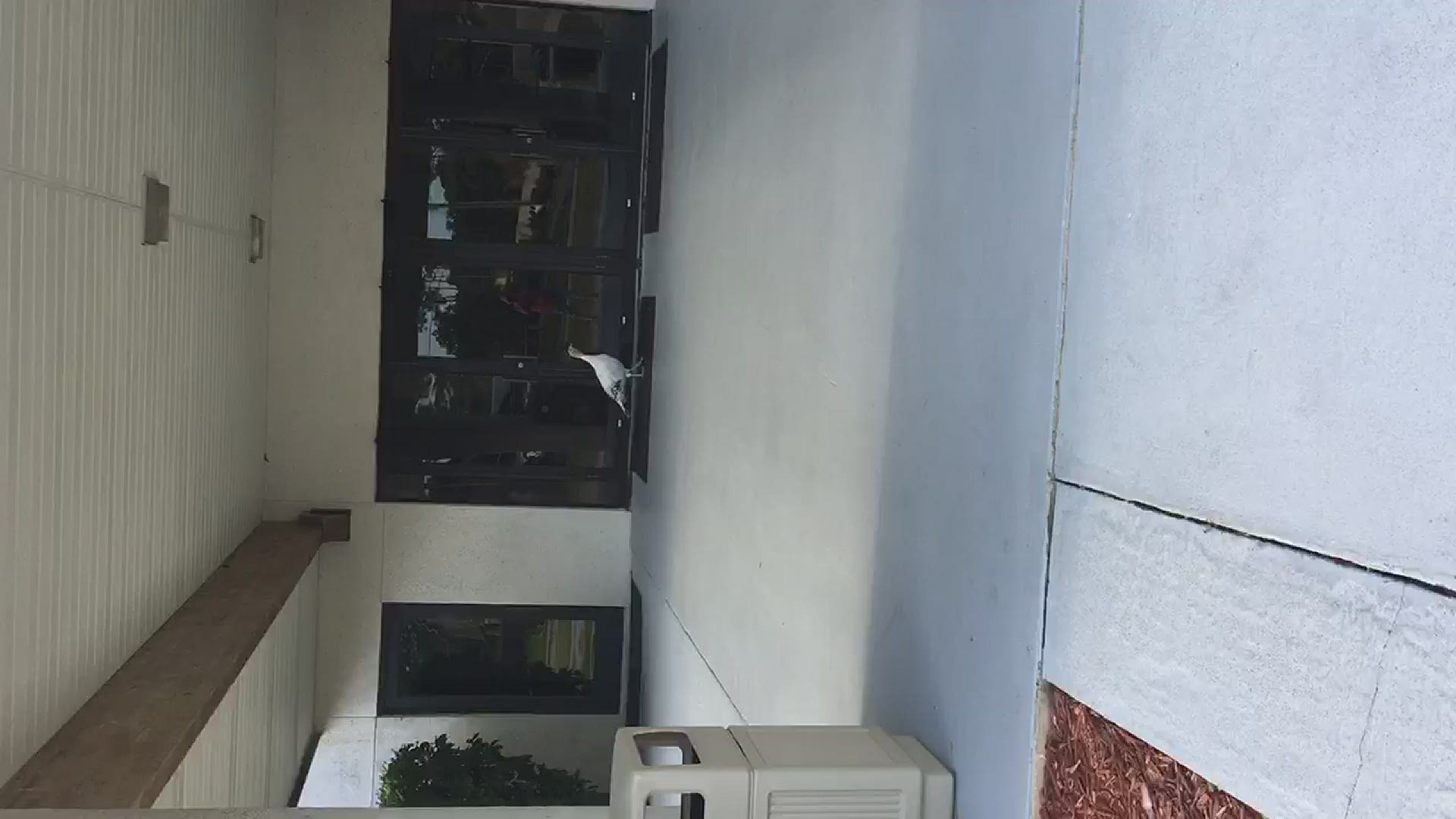 JACKSONVILLE, Fla — On a day where most turkeys end up on the dinner table, one very bold bird decided to seek out some divine intervention.

"Thanksgiving's gonna be late, still trying to catch our turkey," Rezac can be heard saying in the video.

Rezac told First Coast News that once she spotted the bird she immediately reached out to BEAKS Wildlife Sanctuary, an organization that cares for and rehabilitates injured wildlife.

BEAKS picked the bird up and after an evaluation, staff decided that it would be best if the animal remained in their care permanently.

The turkey now has a forever home at the sanctuary who has decided to name him Chilly.

Looks like this turkey's Hail Mary worked out pretty well for him.