'Can you pray for us too?' Woman said police officer asked her to pray for them at GR protest

Veronika Ross said she was praying no one would get hurt, when the officer came up and asked her for her prayers for the officers. 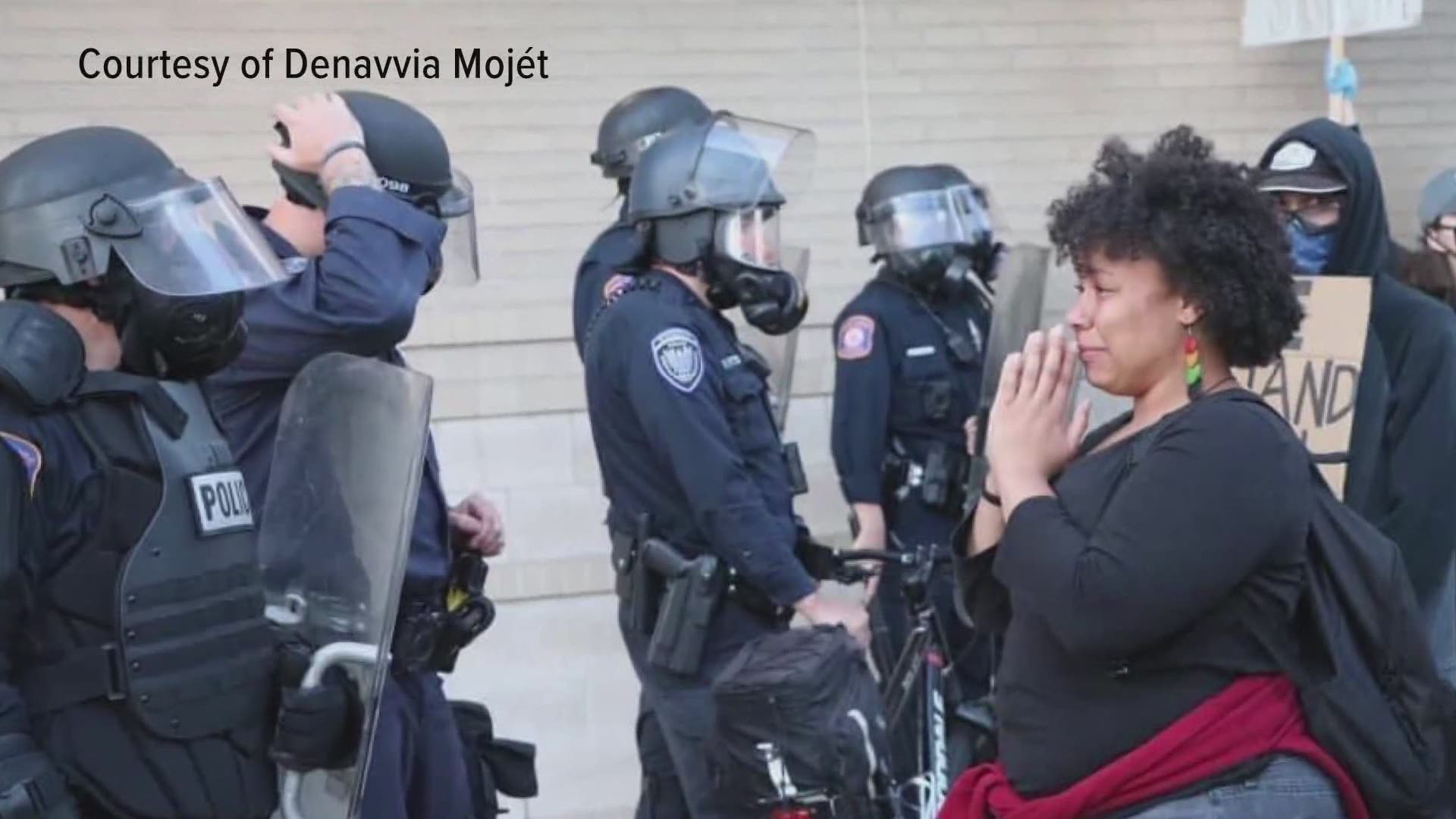 Saturday evening, a peaceful protest over police brutality marched down the streets of Grand Rapids.

Preschool teacher Veronika Ross was part of the crowd.

"I was just really proud of Grand Rapids for coming out as big as they did," said Ross, "It was amazing. There was so many people there."

Before that, Ross said she felt the shift, as anger began to grow. She grew concerned, after seeing many of her student's family members at the protests.

So, she started to pray.

As she prayed, a photo was taken of her by a local photographer named Denavvia Mojét. It shows her crying and standing in front of police officers wearing riot gear.

What Ross said happened next took her by surprise.

Another officer, though Ross did not get his name, walked up to the officer she was standing in front of in the photo.

Ross said she left soon after, not wanting to be involved in any violence. She doesn't condone what happened later on in the evening, but she knows it comes from a place on frustration.

"It just shows how hurt and how angry people actually are," said Ross, "This is something like when you take the voice away from people, they don't know what else to do. You just kind of have all that pent up anger. So, though I don't condone what they did, I understand. It's frustrating not being able to have a voice."

She says it will be a slow process to reverse hundreds of years of injustice, but she feels now their voices are being heard.

"It's terrifying that I have to remind my children on a daily the police officers are good," said Ross, "but you still have to be extremely careful. I shouldn't have to say things like that."

And that moment, when the police officer asked her to pray for them, will stay with her for a long time.

"It just kind of opened my eyes that what I believe in is everyone is important," said Ross, "They're all people. Though we do need justice, violence isn't the way to get that justice." 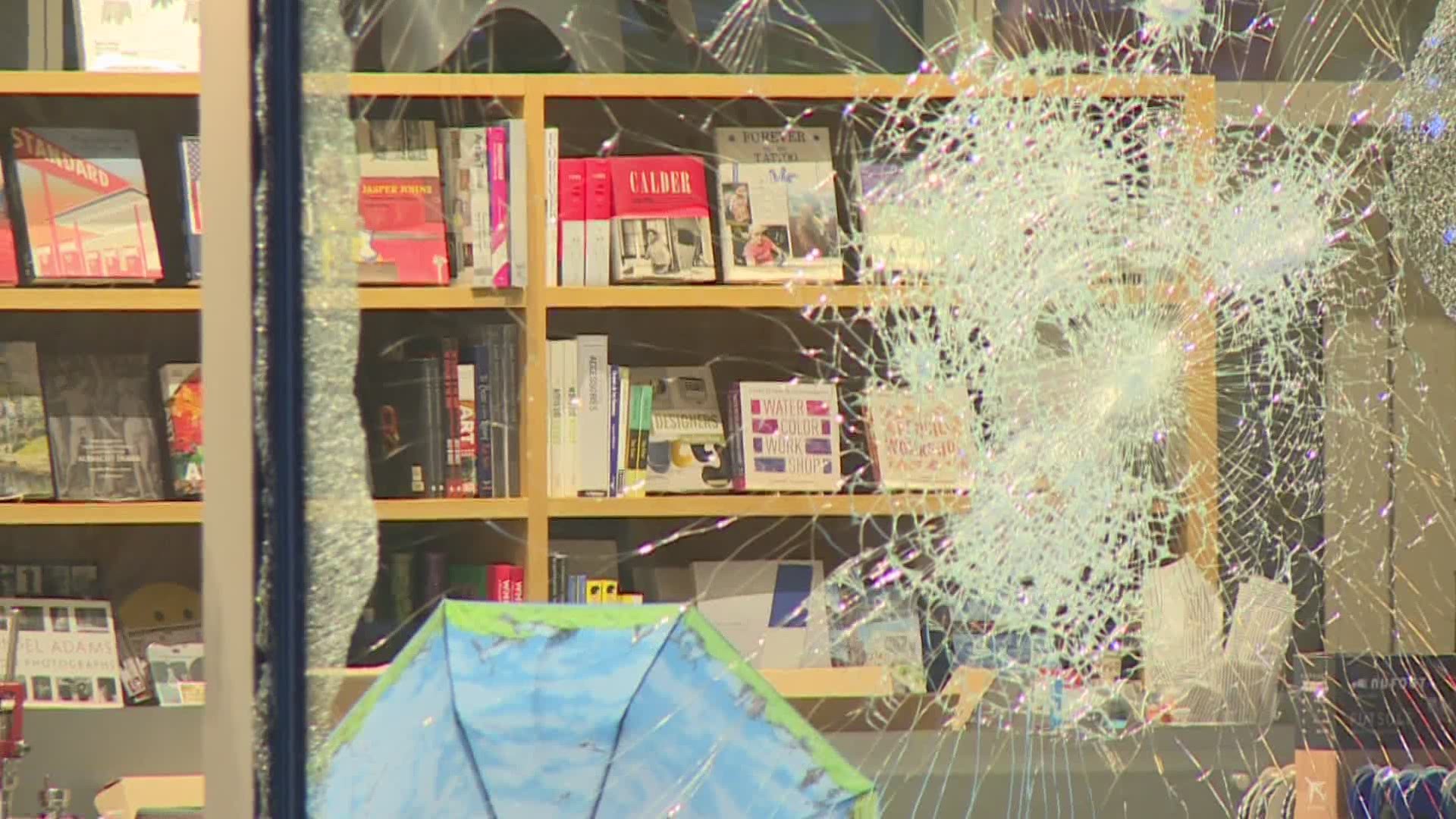 RELATED: Handful of protesters show up as police, National Guard set up barricade 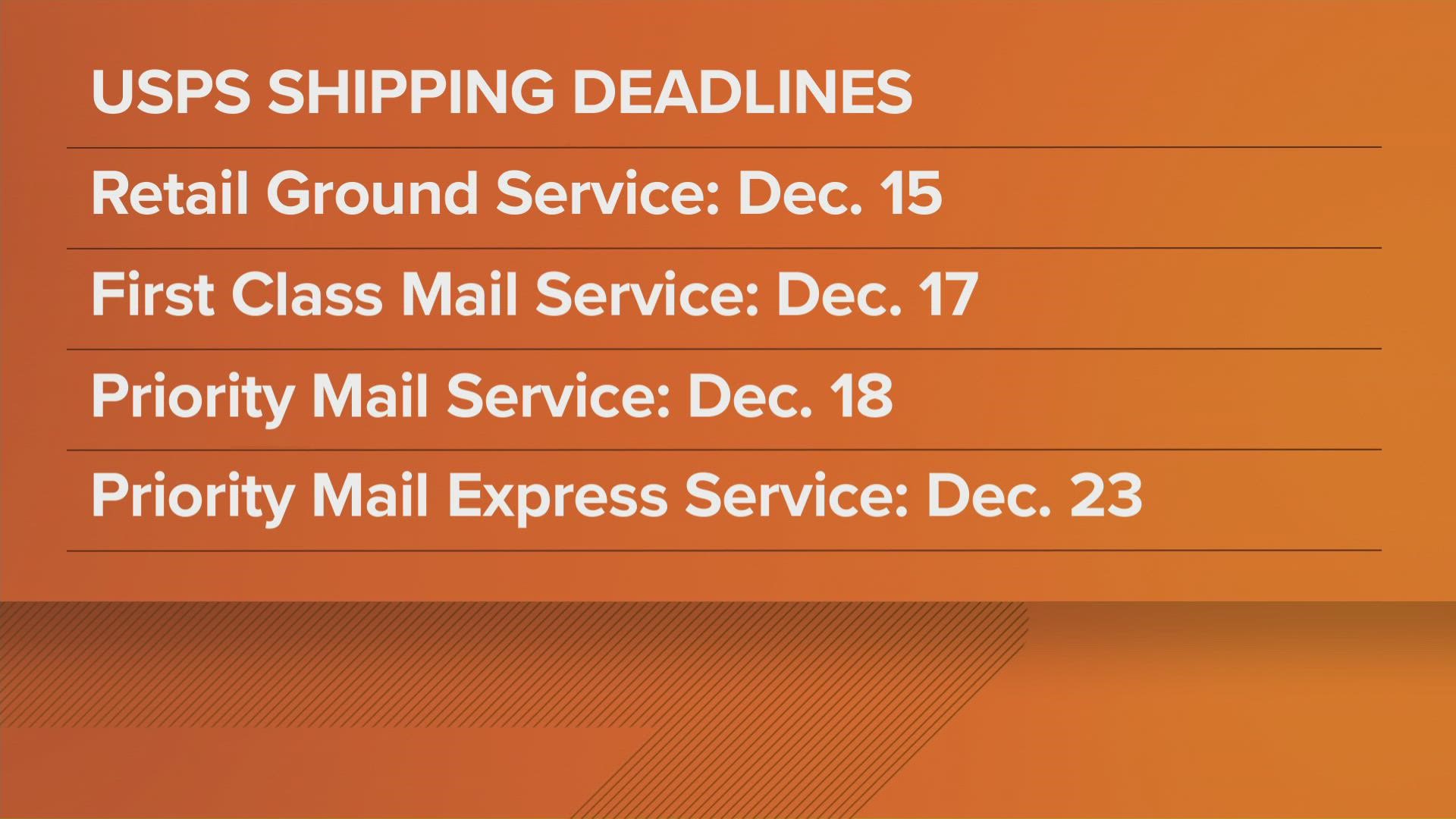