The six-year-old has sold more than 150 pumpkins already. 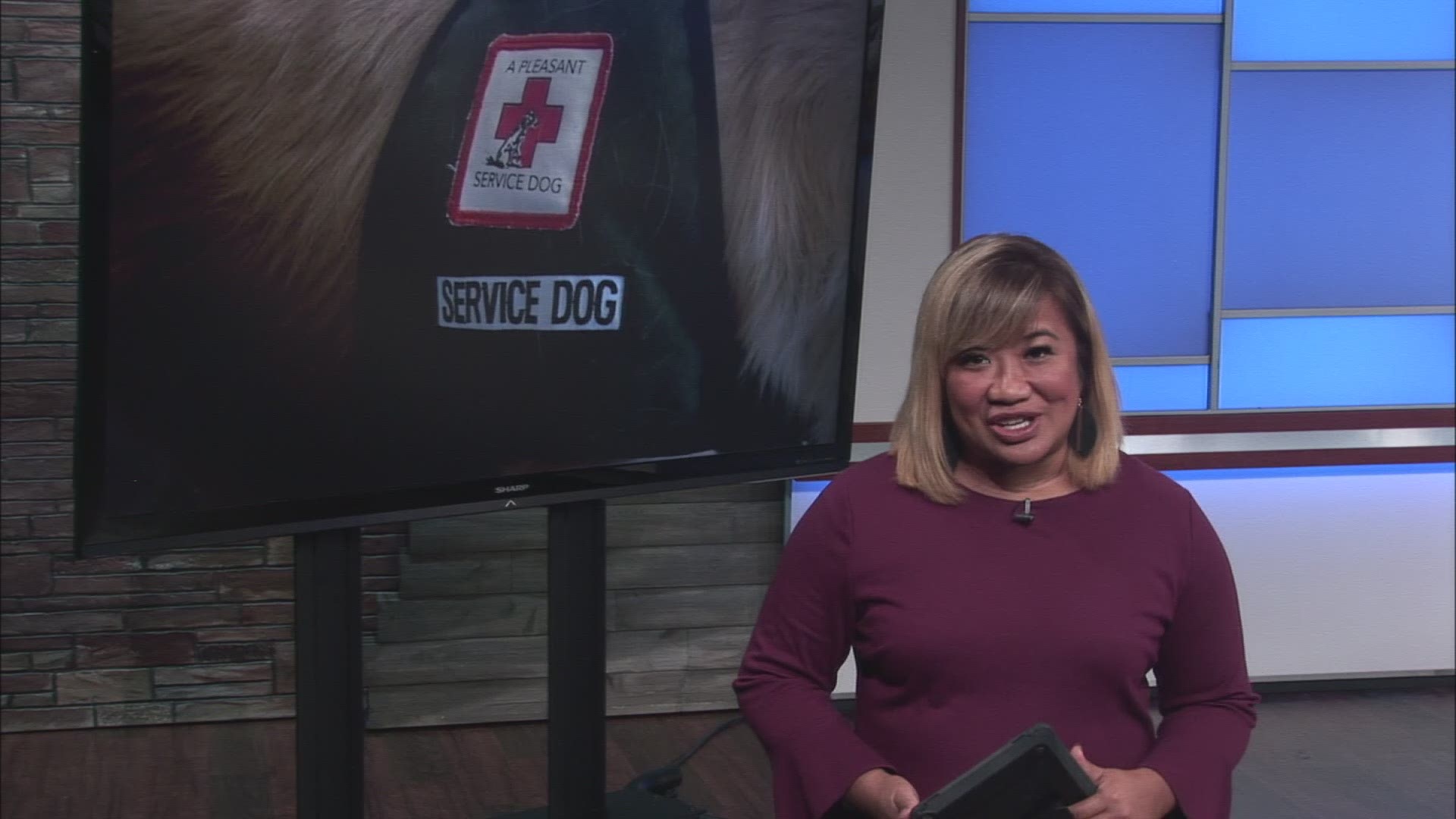 SAND LAKE, Mich. – A boy with diabetes is selling pumpkins on the side of the road to raise money for a diabetic alert dog to accompany him on the school bus.

Six-year-old Ian Unger, a kindergarten student at MacNaughton Elementary in Howard City, has Type 1 Diabetes and requires constant supervision to monitor his blood sugar levels and insulin pump. He was told by the district nurse that he could not ride the bus to school without an aide, said Katrina Christensen, Ian’s mother.

“We asked for one; it was declined,” Christensen said. “Their plan was to put him on an empty bus by himself and take him to school after school starts. And for Ian, he’s so social. He was devastated.”

Ian and his mother started growing pumpkins at their Sand Lake home to raise money for an alert dog that would ride with him to and from school.

“A service dog for a diabetic alerts the person to their blood sugars about 45 minutes before your blood sugar will show up on the meter,” Christensen said.

Christensen posted about Ian’s pumpkins on Facebook, and the post was shared more than 500 times. The family sold almost 150 pumpkins Friday.

“We ran out, and we've had some people donate some pumpkins...and we bought some, too," she said. "I was in tears all day with all these people coming, and just the love they are showing to him is amazing."

Christensen said the family is in talks with Tri County Area Schools to resolve the situation.

“We also have to remember that the school has budget limitations, and they have things that they have to follow,” she said. “And so we’re trying to bend and be able to go back and forth.”

At this point, Christensen said, Ian likely won’t be able to ride the bus without a dog.

The family has raised a few hundred dollars and is fundraising on Facebook. Christensen said the diabetic alert dog will cost around $25,000.

“There’s only so many trainers and there’s lot of people waiting,” she said. “We have about 18 months to raise the $25,000. We want him to be a normal kid...with the dog, he will have a better chance of that."