They are the latest attraction along the lakeshore. 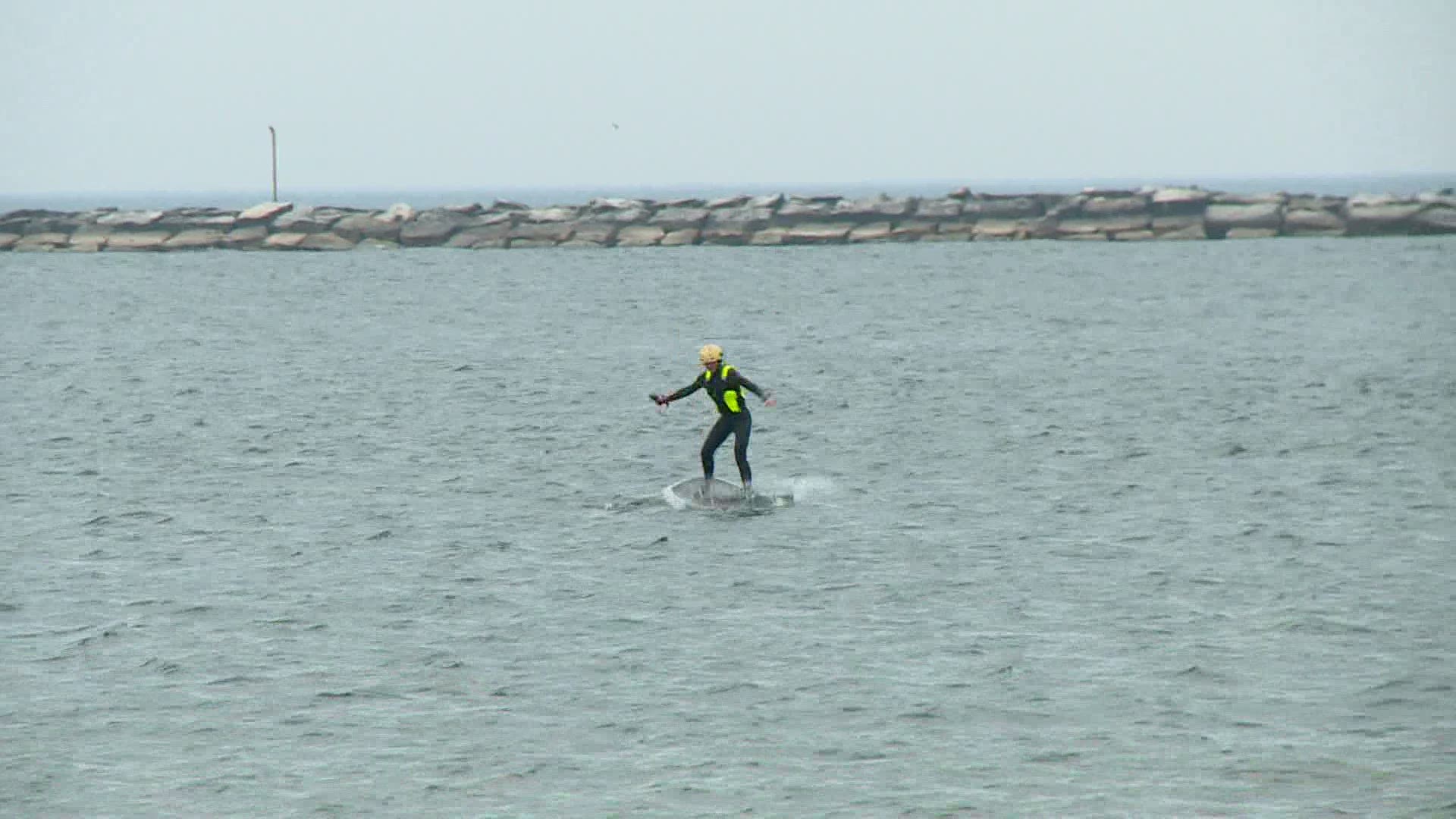 LAKE MICHIGAN BEACH, Mich. — MACkite Boardsports Center is all about active, outdoor fun. They are now expanding their activities to Muskegon, bringing electric hydrofoil surfboards to the lakeshore.

Pat Taylor, an employee at MACkite Boardsports Center, calls it one of the easiest introductions to watersports.

These boards are different from what we are used to seeing on Lake Michigan. "Traditionally when you see guys riding around on these they are either being pulled by a kite or have a wing in their hands," explained Pat.

That's not the case for these boards. The board itself has a hydrofoil underneath it, powered by an electric motor.

"You're creating lift essentially the same way an airplane would. The water under the wing is going faster than the water on top of it."

The battery itself runs by the remote in your hand, controlling it similarly to a jet board or jet ski.

Here are the steps to successfully hydrofoil:

Sounds simple, right? Well, you'll want to prepare to fall off a few times. But with the right coach and some practice you'll have it down in no time.

Training sessions with MACkite Boardsports Center will begin June 1. Head over to their website for more details.

RELATED: 13 On Your Side Forecast: Chilly, Wet Friday 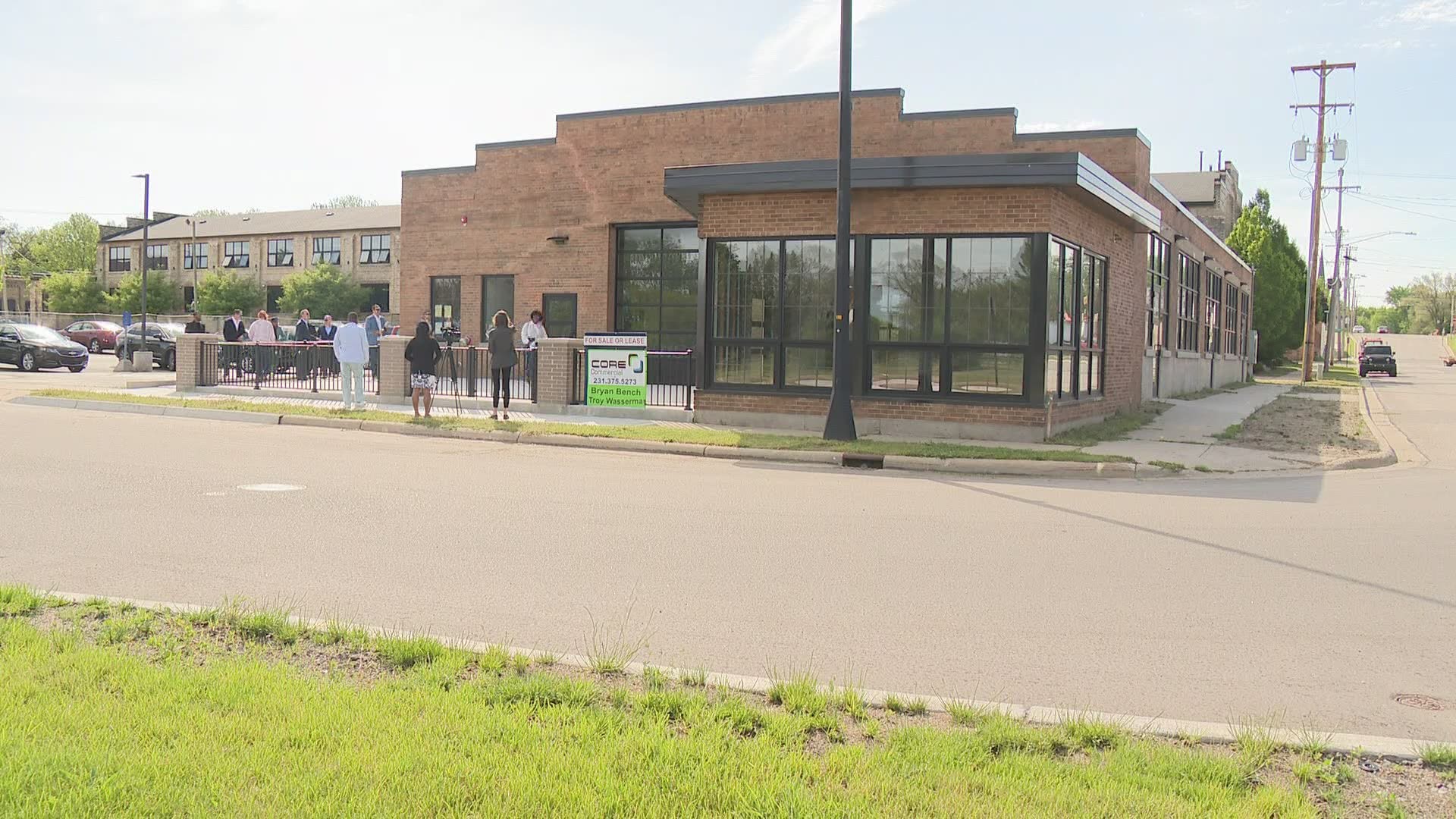