A 2016 study showed that 1 out of every 5 children in the U.S. meets the criteria for a mental disorder. 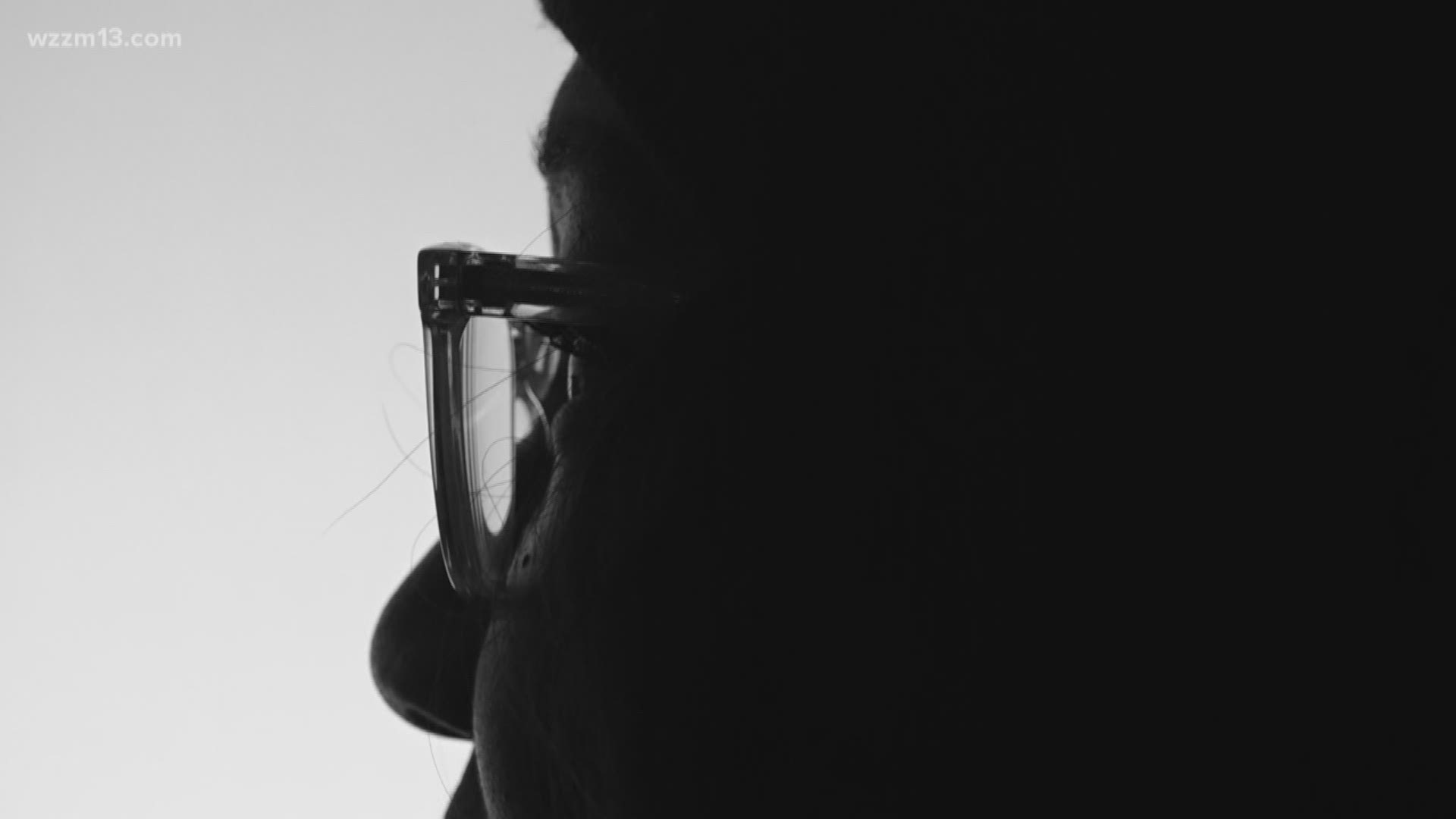 GRAND RAPIDS, Mich. - It's like standing in front of a bear—that level of fear—but constantly.

That's how marriage and family counselor Tierra Youngblood-Field describes anxiety. Youngblood-Field, who runs Core Counseling Center in Grand Rapids, says anxiety is normal until it starts to impact a person's ability to function.

“When it’s persistent longer than six months and it’s starting to interfere with daily life is when it's time to seek talk therapy or some type of treatment for it," Youngblood-Field said.

A 2016 study showed that 1 out of every 5 children in the U.S. meets the criteria for a mental disorder, and only 20 percent of children are receiving treatment.

Kids are overexposed with the world at their fingertips and it's taking an effect. Kelly Griffin, a limited licensed psychologist in Grand Rapids, said social media has changed the way kids interact.

"Hiding behind the screen and the things that are expressed, I am astounded because you would never be able to say that one-on-one," Griffin said.

Griffin and Youngblood-Field have clients ranging anywhere from toddlers to 20 year olds. Both women say they are seeing some of the stigmas around mental illness and therapy fade.

"I think its more socially acceptable to bring your children to therapy; more so than it was generations ago," Griffin said.

Griffin said she believes the uptick in mental illness can be attributed both to the diminishing stigmas, but also because more kids are truly struggling.

Treatment can be a necessity when a child's needs go beyond the abilities of their caregivers, Griffin said that is not something to be ashamed of.

"My kids don’t come to me for everything," Griffin said. "I value teachers and therapists and coaches to help bring my kids to a healthier place."

But, there are ways for parents to help their children. Griffin and Youngblood-Field say that empathizing with and understanding your child are crucial.

"You have the parents who just say 'Ok, if that triggers you then we won't go'. And by avoiding that anxiety all together it can backfire, then the child feels like they are isolated," said Youngblood-Field.

Youngblood-Field encourages parents to take the time to understand what's triggering their child. She says often times it is just childlike fear that they will get past, but other times there's something more there that's worth looking into.

Youngblood-Field says she typically brings all members of a family into counseling to get to the root of an issue.

"Usually if your child is coming to therapy. You should be in therapy too more than likely," she said.

"I definitely think everybody should have counseling at least once," Youngblood-Field said. "I think that you don’t know that you need help until you need help. So, just go in and check it out...have a space that’s strictly yours for an hour."

Some commons symptoms of the onset of anxiety or depression including extreme shifts like a change in appetite, sleep patterns or behavior. Other symptoms are less pronounced like consistent stomach aches and headaches or a repeated avoidance of certain people or places. Below are a number of resources parents can turn to if their child is experiencing any of these symptoms, including some affordable options.