13 ON YOUR SIDE is covering some of the biggest issues and debates in parenting during Parenting Week Nov. 12 through 16. On Monday, we talked about spanking. 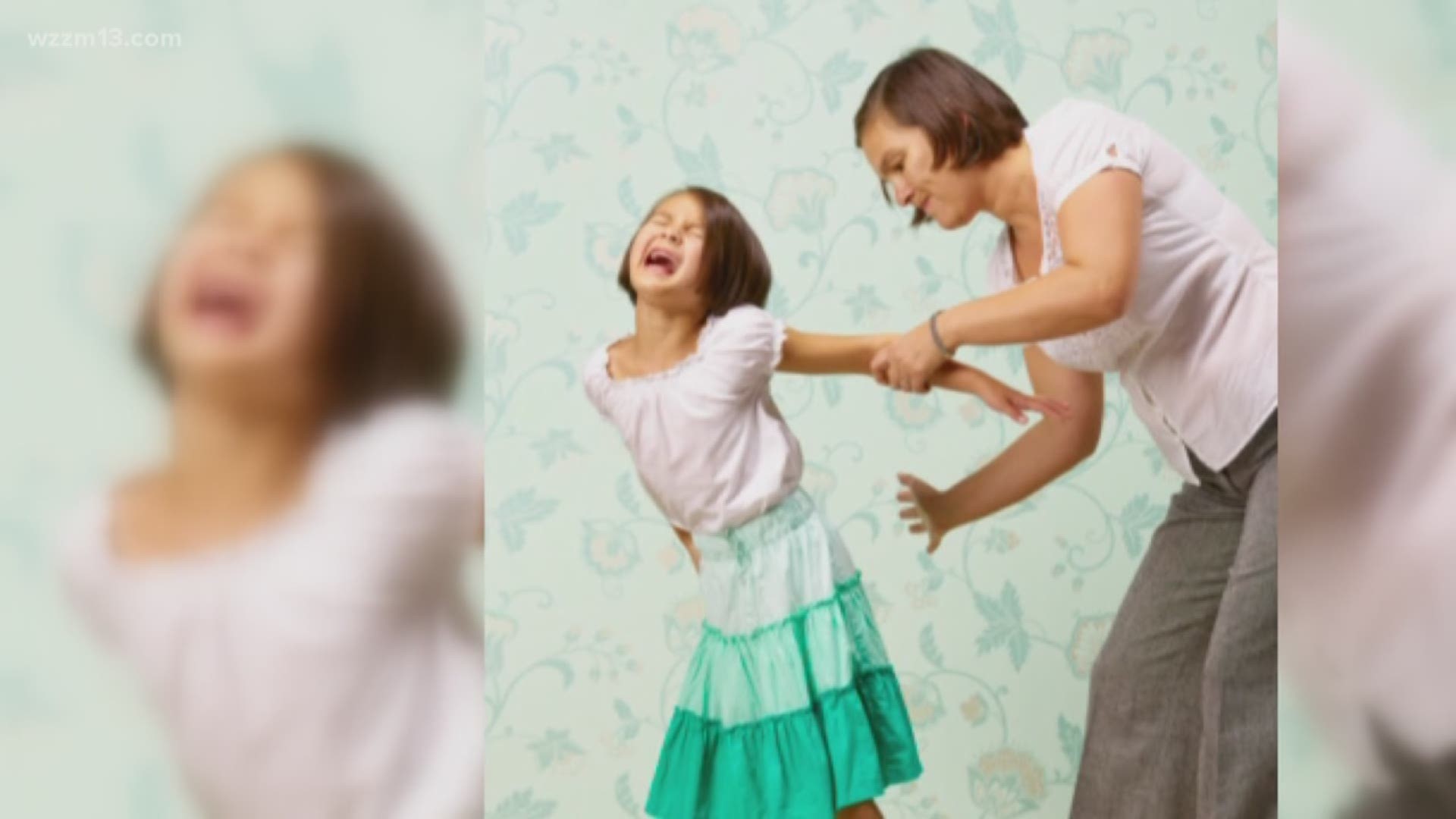 GRAND RAPIDS, Mich. - It's a debate that has come up increasingly often during the last few decades. Should parents spank their children as a disciplinary method?

During Parenting Week, we posed that question to you, the viewer. During our Monday, Nov. 12 edition of 13 ON YOUR SIDE Mornings, 78 percent of a sampling of 130 of our viewers said yes, spanking is an acceptable form of discipline.

We also posed the question on Facebook with mixed feedback.

"Spanking is not abuse," said David of Grand Rapids. "I was spanked as a kid. It only took one time for me to understand what I was doing was wrong. I don't condone beating your child but spanking for discipline and spanking to let out pent up anger and rage are two different things."

"Nope. Assault should always be frowned upon," said Joseph.

Spanking has been in the news in recent weeks. Earlier this month, the American Academy of Pediatrics reported that spanking harms children.

The practice has also faced criticism here in Michigan. The Detroit suburb of Madison Heights created "hit free zones" in October. There will not be enforcement in those zones, but city leaders hope that mothers and fathers will think twice about hitting their children.

Matt Gard is the Senior Producer of 13 ON YOUR SIDE Mornings. If you have a story idea, you can contact him on Twitter, @mgard_wzzm13 or by email, MattGard@wzzm13.com.