Under the agreement, Atwater and all its assets, including the taproom in Grand Rapids will be owned by Molson Coors. 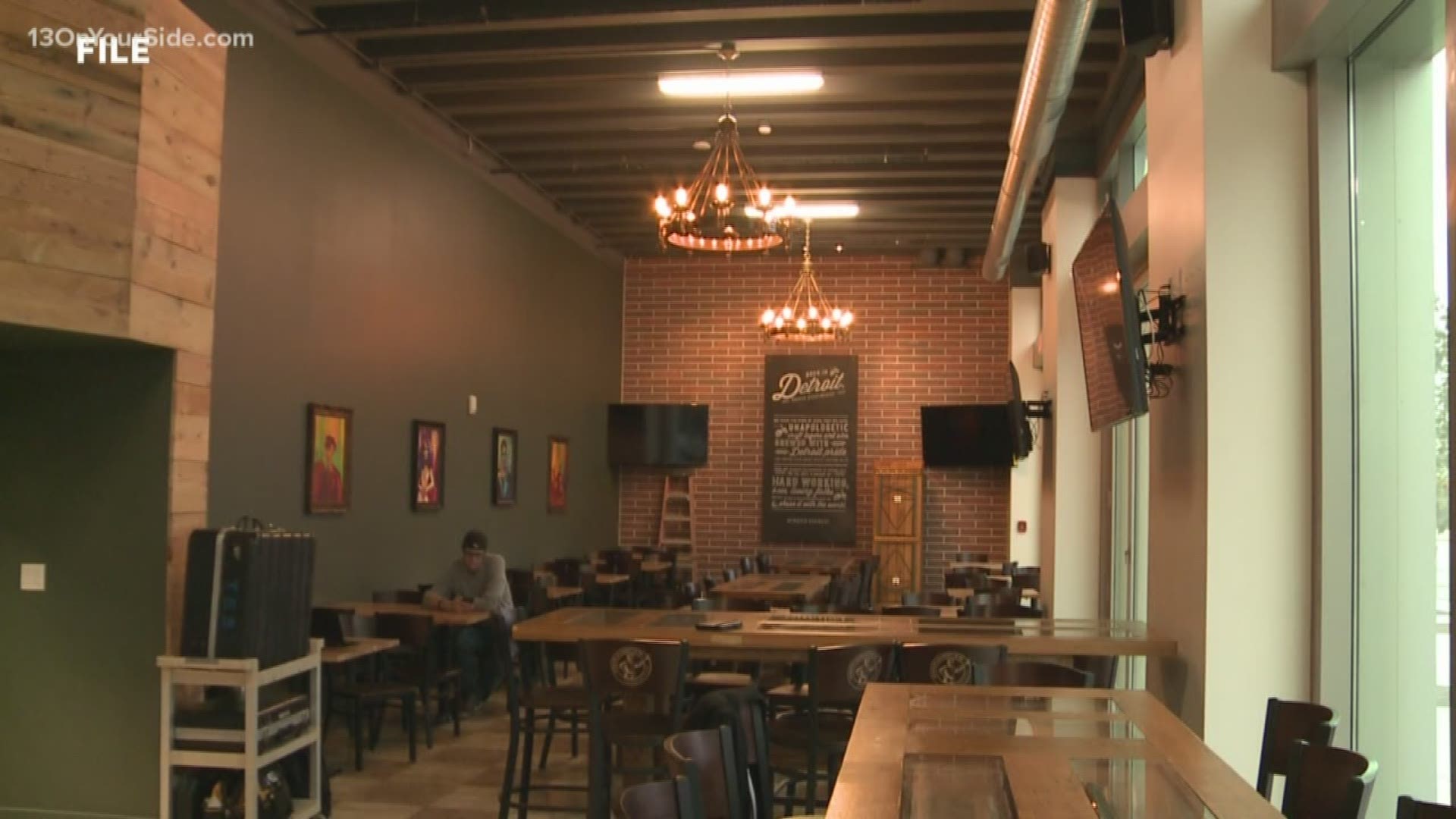 DETROIT — Atwater Brewery announced Wednesday that is has been acquired by Tenth and Blake Beer Company, the U.S. craft division of Moldon Coors Beverage Co. -- the largest U.S. brewer.

Terms of the deal were not disclosed in a press release that Atwater tweeted. But, the transaction is expected to be completed within the next couple of months.

Under the agreement, Atwater and all its assets, including the taproom in Grand Rapids, will be owned by Molson Coors.

The press release details that Atwater owner and CEO Mark Rieth will continue to lead the day-to-day operations. According to a report by Crain's, Atwater's 95 employees will remain part of the company.

"The agreement with Tenth and Blake is both the culmination of our past and the catapult to our future," said Rieth. "For Atwater to continue to grow, it will require both capital and brewing expertise. Tenth and Blake brings both, which makes them the ideal strategic partner to help us continue to live our mantra 'Born in Detroit. Raised Everywhere.'"

The Atwater Brewery in Grand Rapids is located at 201 Michigan St. NW. 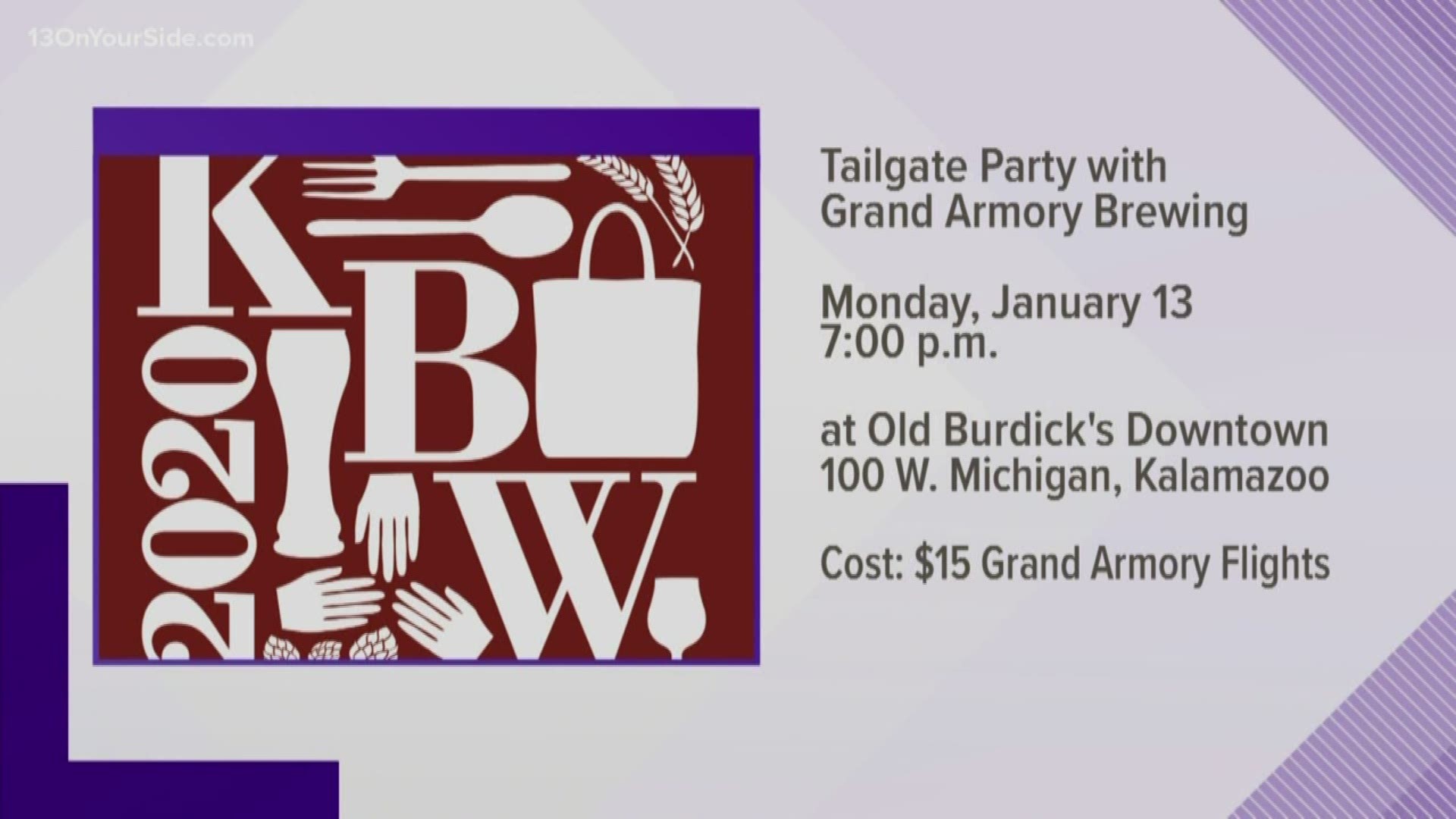