Goin' Dark will be released as a part of the brewery's Celebration Series.

The brew is called "Goin' Dark," and it's a coffee milk stout brewed with bourbon barrel-aged coffee beans. The beer was conceived by a committee of more than 20 Bell's employees who either served in the military, are enlisted or are military family members.

Goin' Dark is the third release in Bell's Celebration Series, which aims to highlight different groups within the company.

“Celebrating Diversity has always been core to our company,” said Larry Bell, founder and president of Bell’s Brewery. “It’s an honor to recognize the men and women in our military as well as their families and extend that celebration to those who make that sacrifice.”

The brewery plans to release more Celebration Series brews in 2020.

Goin' Dark will be released at Bell's Eccentric Cafe in Kalamazoo on Nov. 11 at 4 p.m. The beer will be available on tap at the cafe and it can be purchased from the Bell's General Store.

"The group wanted to bottle the beer so it could be shared with family members when they return from deployment," a release from the brewery said.

Bell's said they are working Section Collection, a local nonprofit that provides support to veterans in need. The organization will be at the release event. 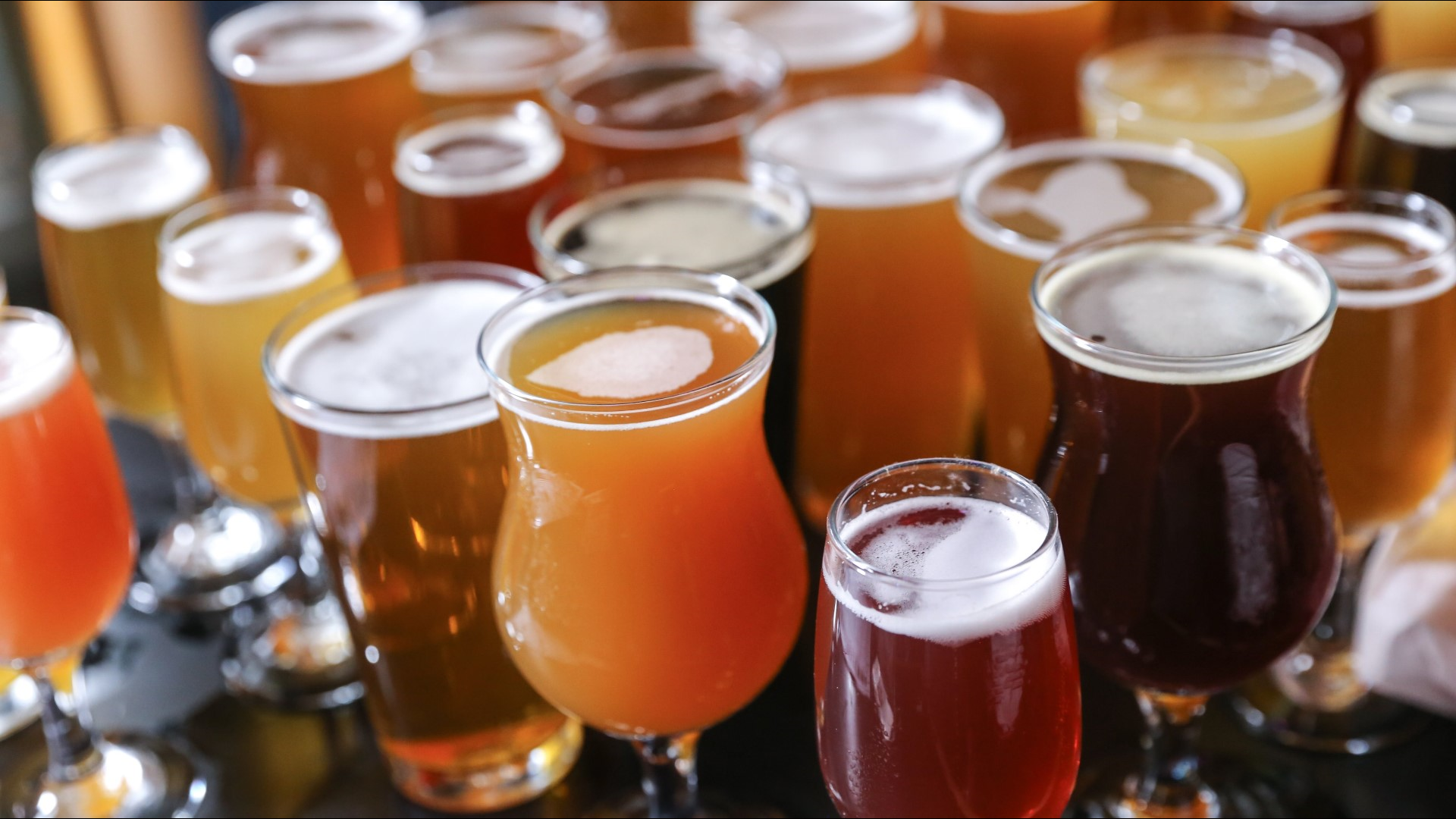 Other stories about beer in West Michigan on 13 ON YOUR SIDE: