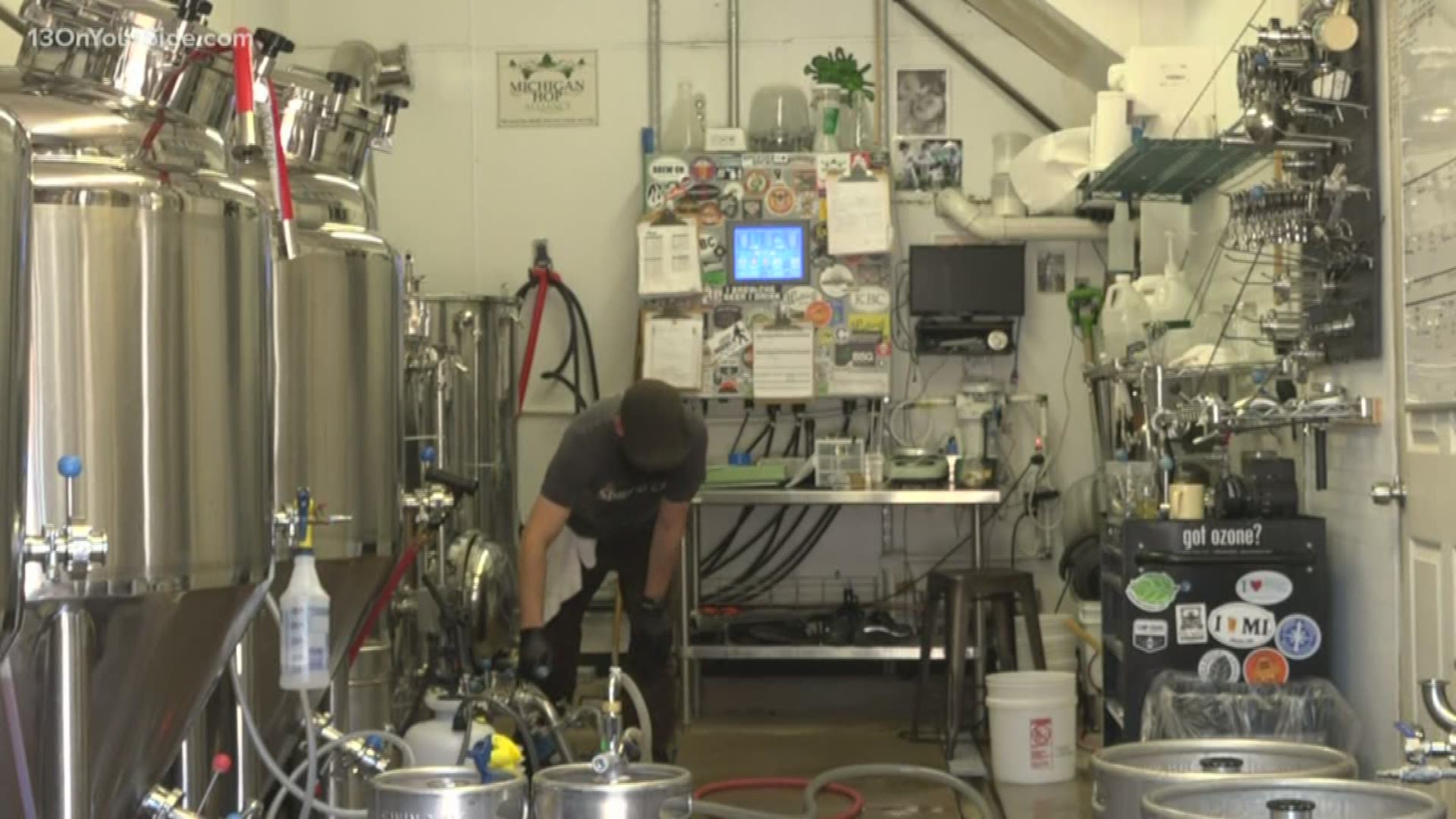 GRAND RAPIDS, Mich. — When the Craft Beverage Modernization and Tax Reform Act was passed in 2017, many breweries in America rejoiced. The act reduced the excise tax rates on beer and distilled spirits, providing brewers with thousands of extra dollars to put back into their business.

"It literally put money back into our pockets that we were spending before. We had been producing a bunch of new beers that we have been able to research and develop, and we’ve retained key employees, by giving them bonuses, raises, bringing in new employees," said Max Trierweiler, co-owner of The Mitten Brewing Company.

However, the tax breaks are set to expire this year, which is prompting brewers to advocate for their industry to lawmakers. Multiple members of the Michigan Brewers Guild have written letters and emails to legislators.

Trierweiler said if the tax cuts aren't extended, it could cause a serious economic downturn in the industry.

"It’s no small change, it’s over $8,000 in rebates," he explained, adding that The Mitten Brewing company would likely have to raise prices for customers and cut back on raises for employees.

"Everyone’s gonna have to cut back as far as our growth and research into new brands. We’ll have to slow down our hiring and it won’t be good," he said.

The brewer also noted that price hikes could affect more than breweries. It could lower tourism rates in the city, hurting other local businesses.

Brewers say the expiration would come at a difficult time when the industry is burdened with high steel and aluminum tariffs.

"Our cost of goods sold has only gone up. The steel and aluminum tariffs have caused things we use on a daily basis to go up in price, and this tax cut we got came at a perfect time. It kind of offset the costs," Trierweiler recalled.

When asked if the expiration could cause businesses to close their doors, Trierweiler said he didn't foresee established businesses going down, but that new breweries in their first year of business could see trouble.

"The breweries that just opened last year and don't know any differently, it could be pretty rough on them. We've been around for seven years. I think the ones who opened more recently could have a pretty rough time," he said. 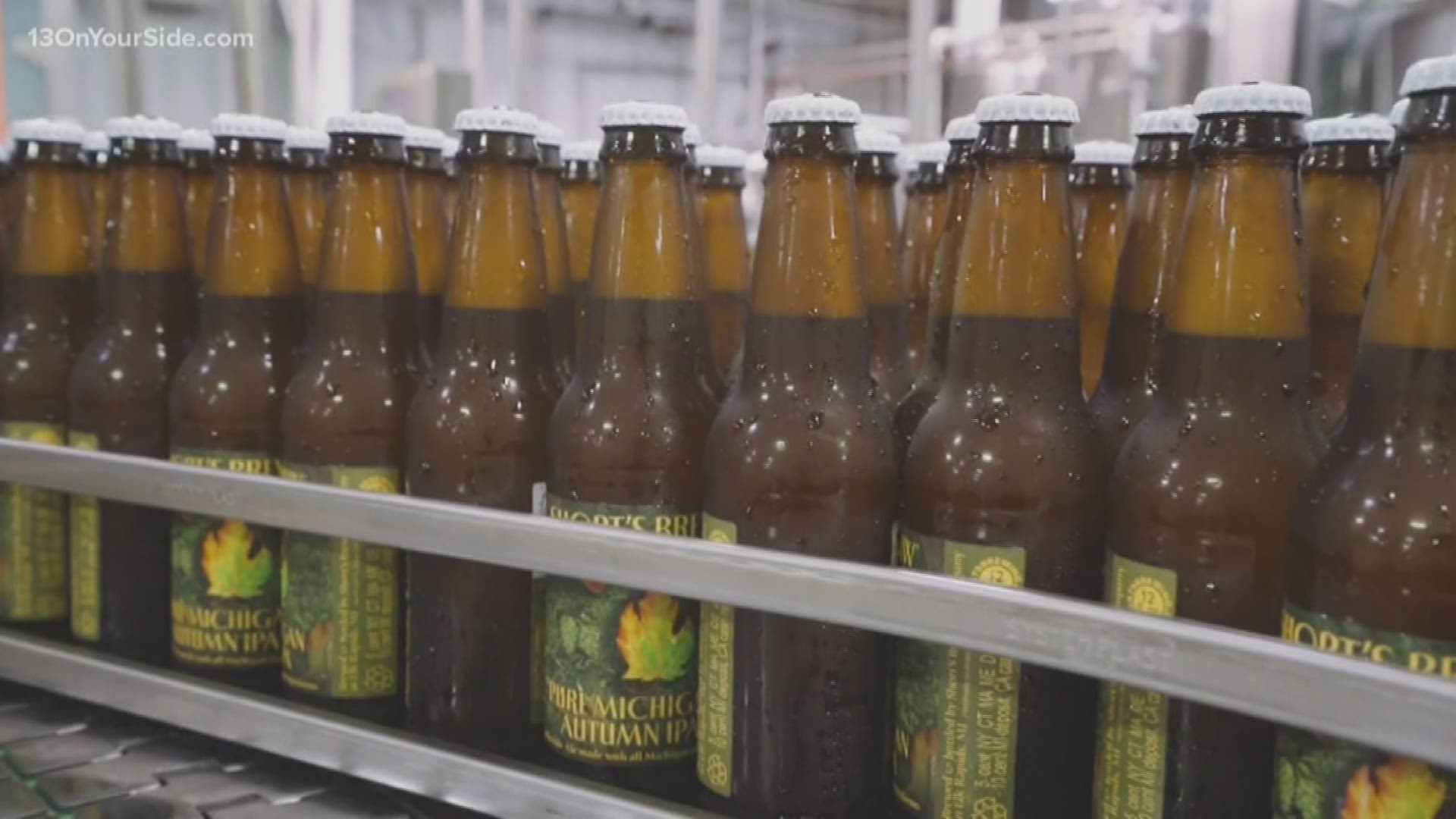