The Detroit taproom is closed until further notice. 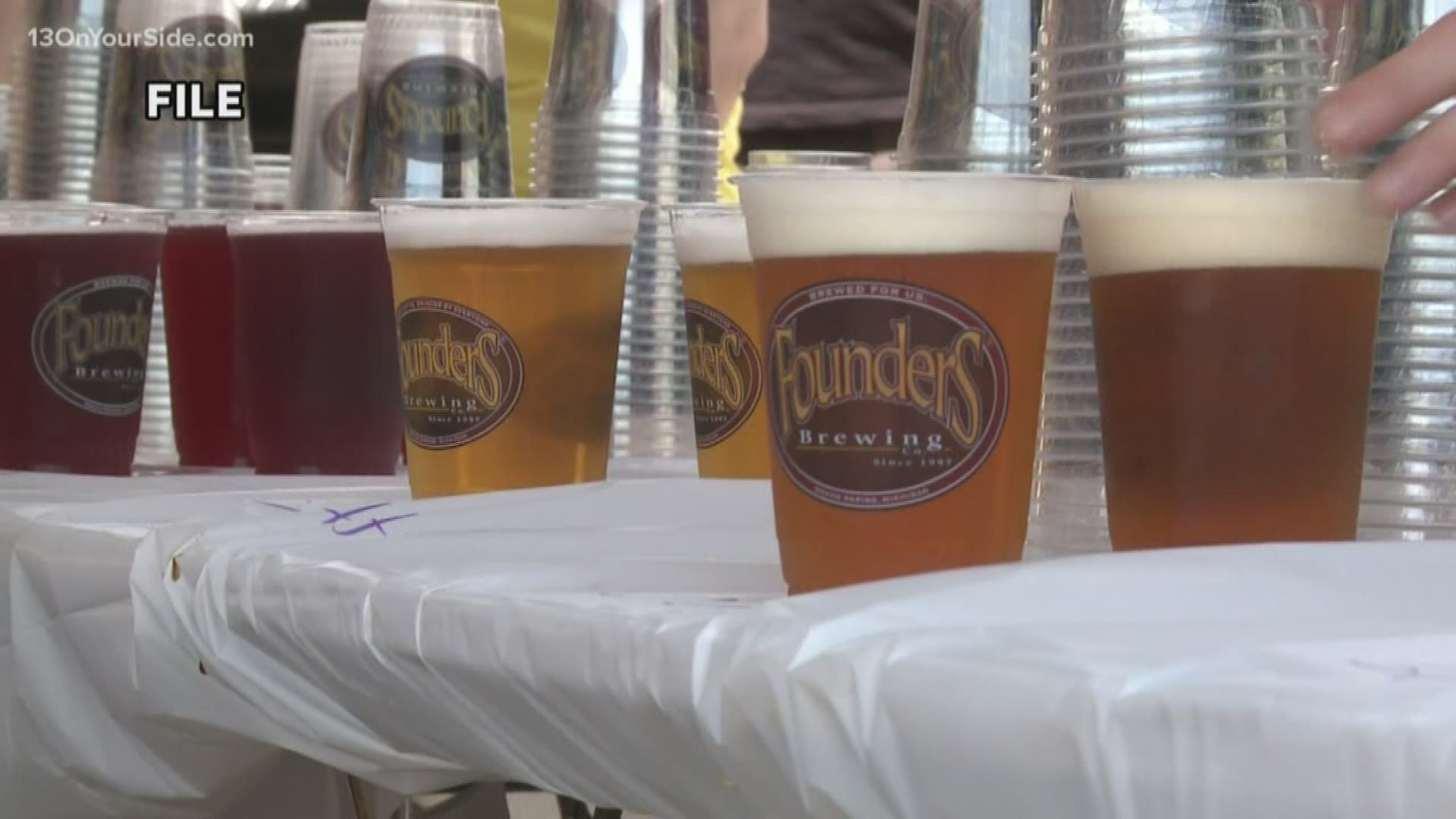 DETROIT — Founders Brewing Co. is closing its taproom in Detroit until further notice.

The brewing company sent out an email to CBS bottle pickup and tapping party ticket holders saying the event would not go on as scheduled Friday because of the closure. Founders said it will issue refunds to ticket holders "as soon as possible."

The move to close comes after criticisms related to a racial discrimination lawsuit and the leaked deposition, published by the Detroit Metro Times earlier this week. In the email, Founders said the close was out of concern for employees' safety as well.

►The full deposition transcript can be found here.

The brewery also dropped out of the Michigan Brewers Guilds' Detroit Fall Beer Festival this week.

Tracy Evans, who served as an events and promotions manager at Founders in both Grand Rapids and Detroit, filed the racial discrimination lawsuit last October in the U.S. District Court. The lawsuit named Evans as the only minority manager at Founders and in court documents, Evans said his coworkers used racial slurs around him and with other employees.

Evans claims he was let go from the brewery after he tried to take a personal day to speak to Human Resources in Grand Rapids.

On Friday, the co-founders Mike Stevens and Dave Engbers, released a letter on the website stating they could no longer talk specifically about the lawsuit.

"We had been advised not to talk about any of this, even as allegations have been cast in our direction. But we realize we need to talk about this now," the letter reads.

"Whatever falls short – according to our culture bringing people together and standards – will be fixed." 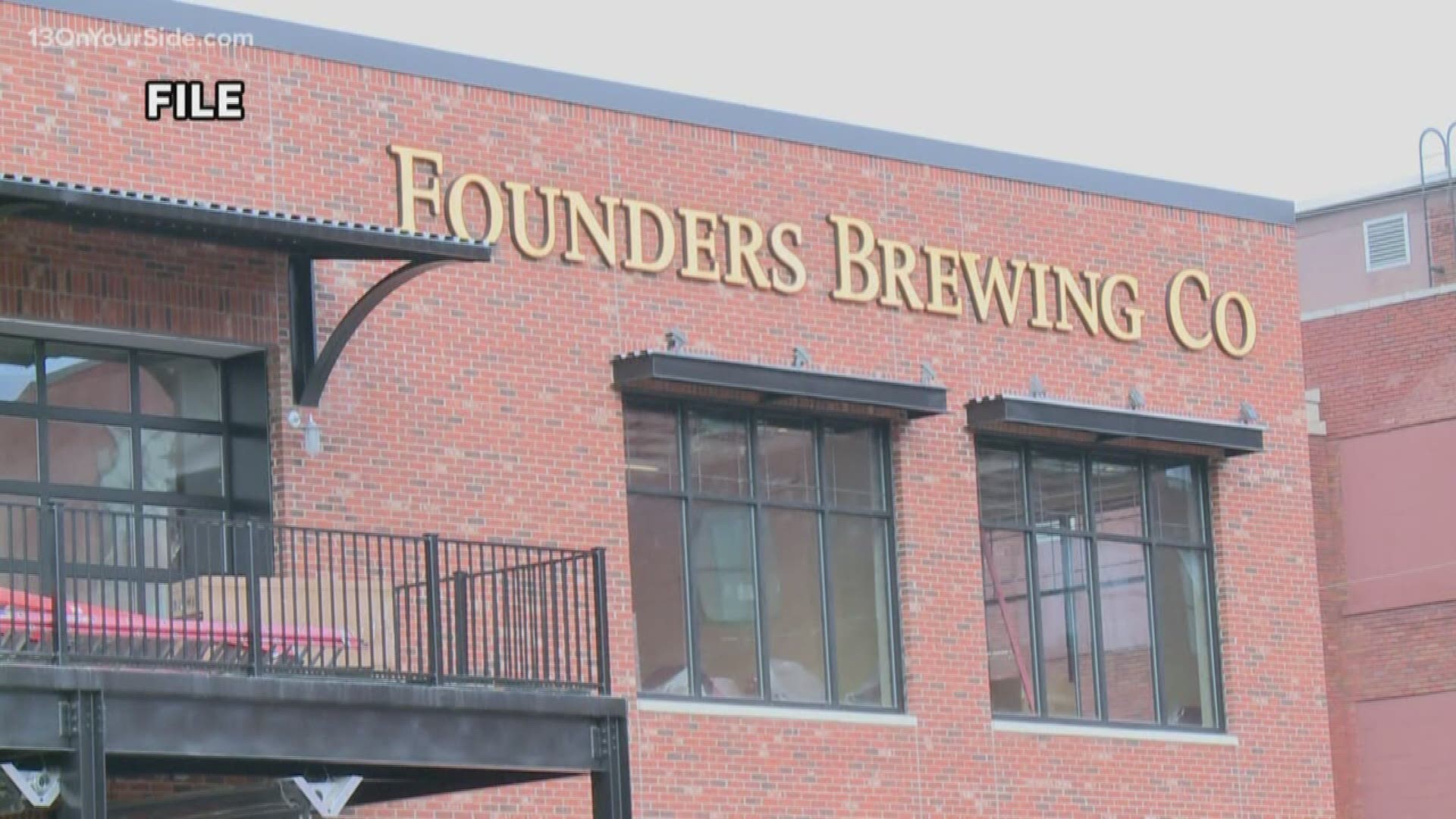