Chick-fil-A has two new items on their summertime menu

Chick-fil-A is bringing the barbecue and fruity flavors all summer 2019. 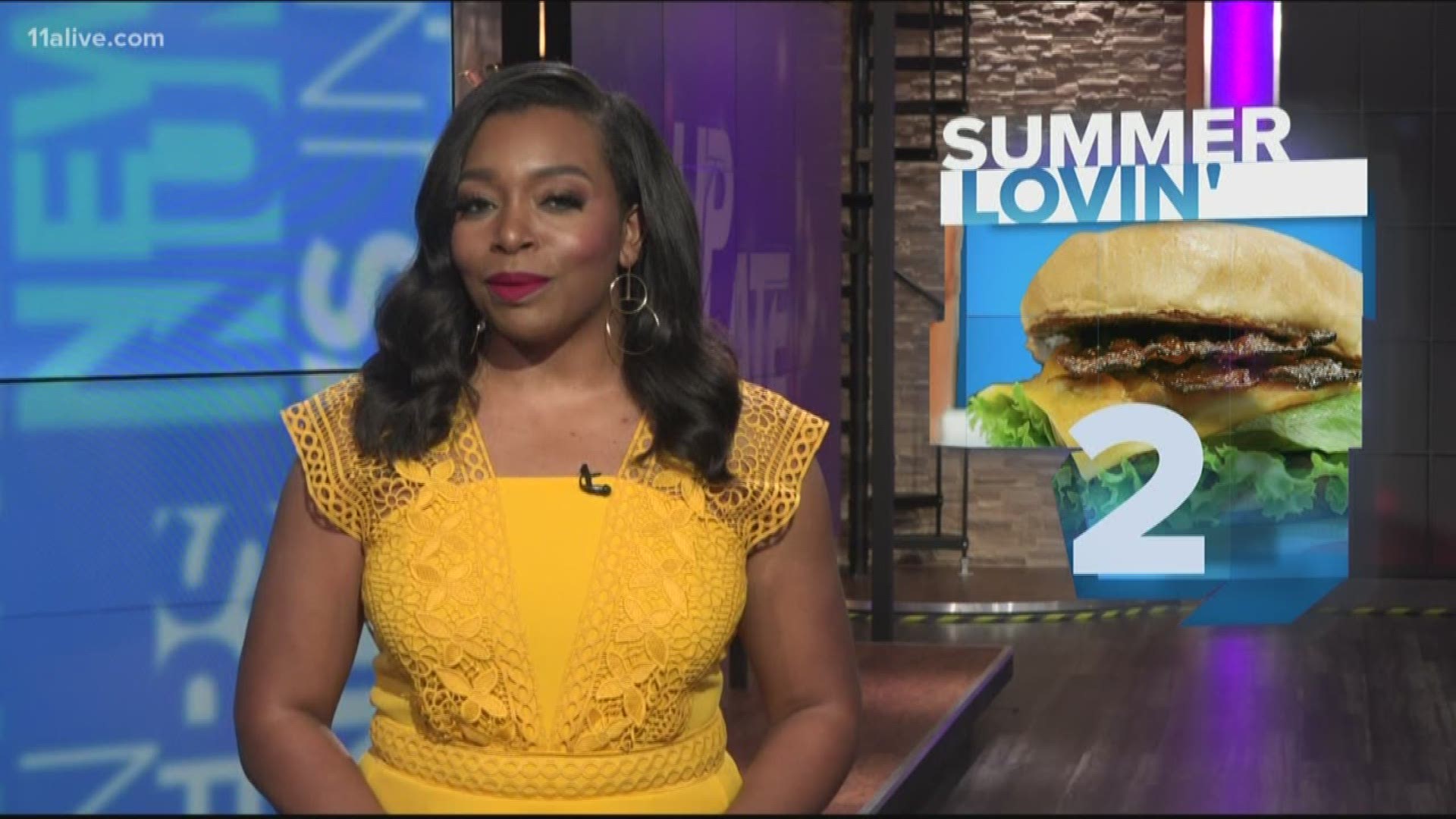 ATLANTA — Chick-fil-A has officially added two new summertime treats to its menu -- and one has an Atlanta connection.

According to a press release, the Smokehouse BBQ Bacon Sandwich and Strawberry Passion Tea are the latest summertime treats you'll find on the menu from May 20 to August 24.

A Chick-fil-A spokesperson said that Atlanta was one of the top sellers for the barbecue sandwich, which is no surprise since Atlanta-based chef Ford Fry collaborated with Chick-fil-A chef's to develop it.

Yes, the Peach Milkshake will be making its seasonal return as well, according to the press release.

The spokesperson said Chef Fry has 12 restaurants in Atlanta: Little Rey (opening at the end of this month), King +Duke, St. Cecilia, JCT. Kitchen & Bar, The Optimist, Marcel, BeetleCat, No. 246, The El Felix at Avalon, The El Felix at the Battery Atlanta, Superica at Krog Street Market and Superica Buckhead.