"It's painful:" Zeeland family farm in dispute with township over closed farm stand 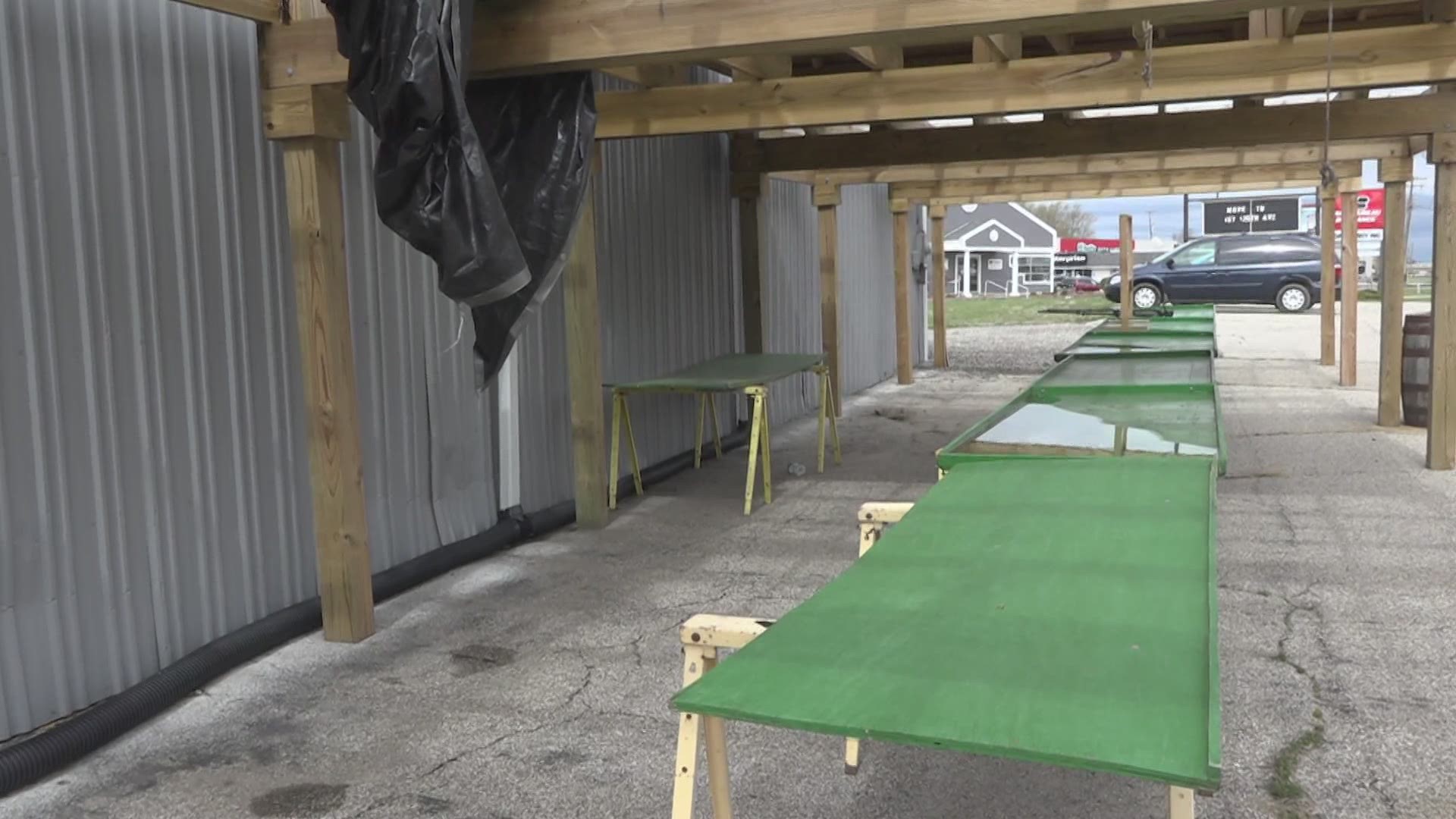 ZEELAND, Mich. — When the COVID-19 pandemic put farmers across Michigan under economic stress, one farm in Zeeland decided to sell their produce in a new way.

And just months after opening, a township ordinance forced them to close.

"It's painful," said 33-year-old Visser farmer Case Visser. "To see the potential that was there and now, the tables are empty."

Last year, Visser Farms opened a stand along Chicago Drive to sell their produce. Just a few months later, in May, it was shut down by township officials. They said the stand couldn't operate there because it is not an ag-zoned property.

The Vissers said it was a devastating blow.

"We have all this great product and we could be down there selling and we're not allowed to," Case Visser said.

John Said, director of community development for Holland Charter Township, said there are criteria and standards that have to be followed. He said for the Holland Township Planning Commission, they are always evaluating issues on the basis of those standards.

"While applicants have interest in their particular properties," said Said. "We at staff level and the planning commission and township board, we have to look at things on a community-wide basis."

Months after closing their farm stand, the Vissers asked the planning commission for a zoning ordinance text amendment to allow for a special-use farm stand.

"The township has the ability to approve a special use permit that would allow Visser farms to operate the farm market in this proposed location," said Michigan Farm Bureau Government Relations Specialist Matt Kapp.

The planning commission even created a specialized committee to focus on the decision of the farm stand. After months of extensive discussions, they couldn't make a decision. It went back to the planning commission and on Tuesday, April 13, they voted to recommend denial of the issue. That decision will now go to the township board for final action.

The denial was met with heavy contention and hurt from the Visser family.

"When they say farmers are a minority, that's not a statistic, that's fact," said Case Visser.

Visser Farms said the location of this stand was ideal for them and their customers, and it was an expensive investment, so moving to another one isn't that simple.

"The community is the one that's suffering, along with us," Visser said.

The township said they are focused on the community's wellbeing, and moving forward, they are going to extend their knowledge of the issue.

"Even though they denied this one request, it wasn't a denial of farm stands," said John Said. "There is definitely interest in the idea of even extending the farm stand allowance even beyond the 2/3 of the community where it's already allowed."

Michigan Farm Bureau Government Relations Specialist Matt Kapp said the township should look more into the issue and that a faster change is always better.

"I would encourage the township to act quickly because the growing season is now," Kapp said, "and the Visser's have food available now to sell to consumers."

John Said said the planning commission will continue to discuss the issue of farm stands, the soonest being a study session next Tuesday.

For the Visser's, they said they'll continue to fight to reopen their farm stand. They said they just want to share their passion for fresh produce with as many people as they can.

"I believe in God and we all believe this is what we're called to do," said Case Visser, "and that's why we're here." 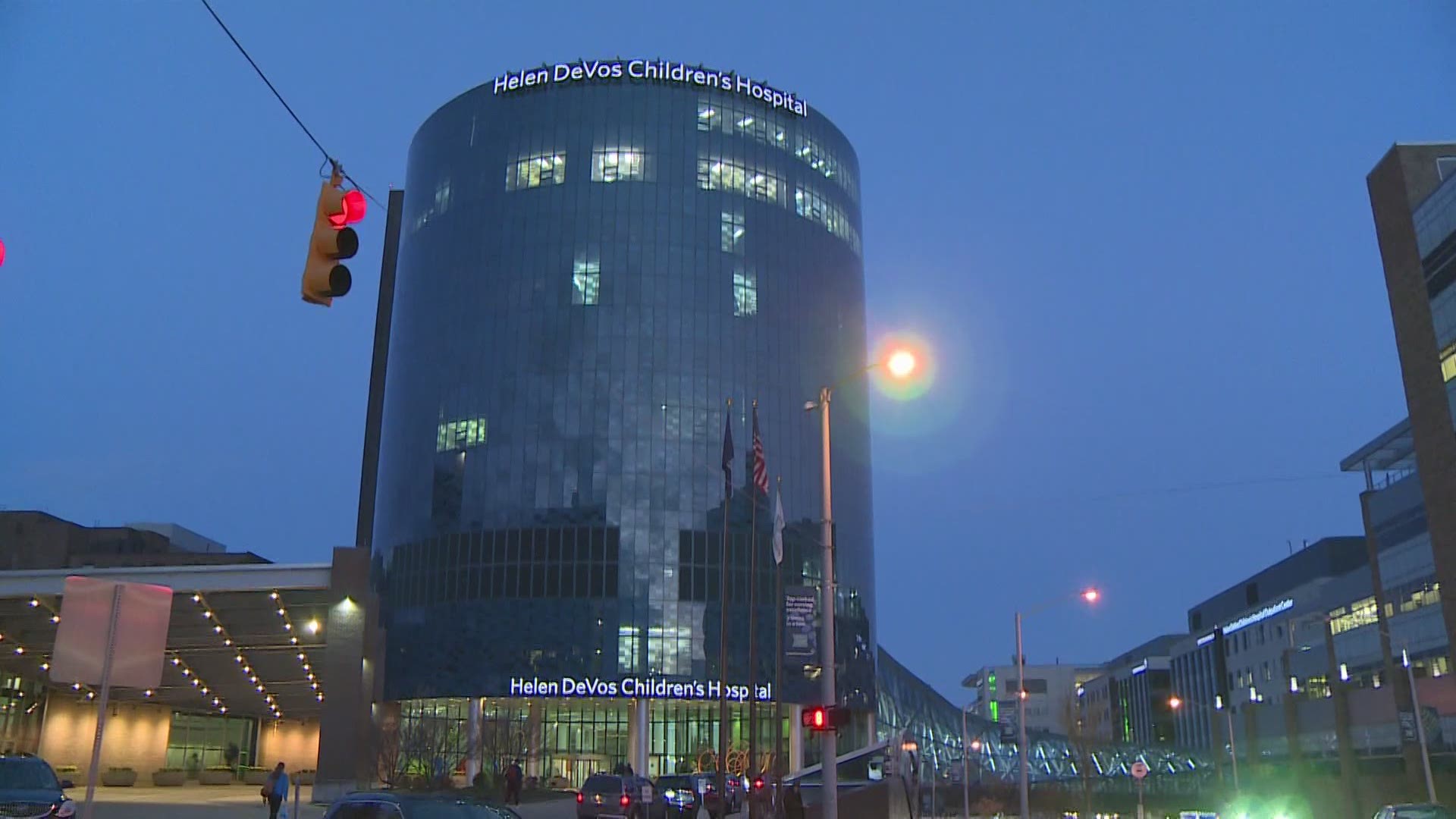