Find the perfect pairing at One Bourbon

With an extensive bourbon list and helpful staff, One Bourbon has something for everyone. 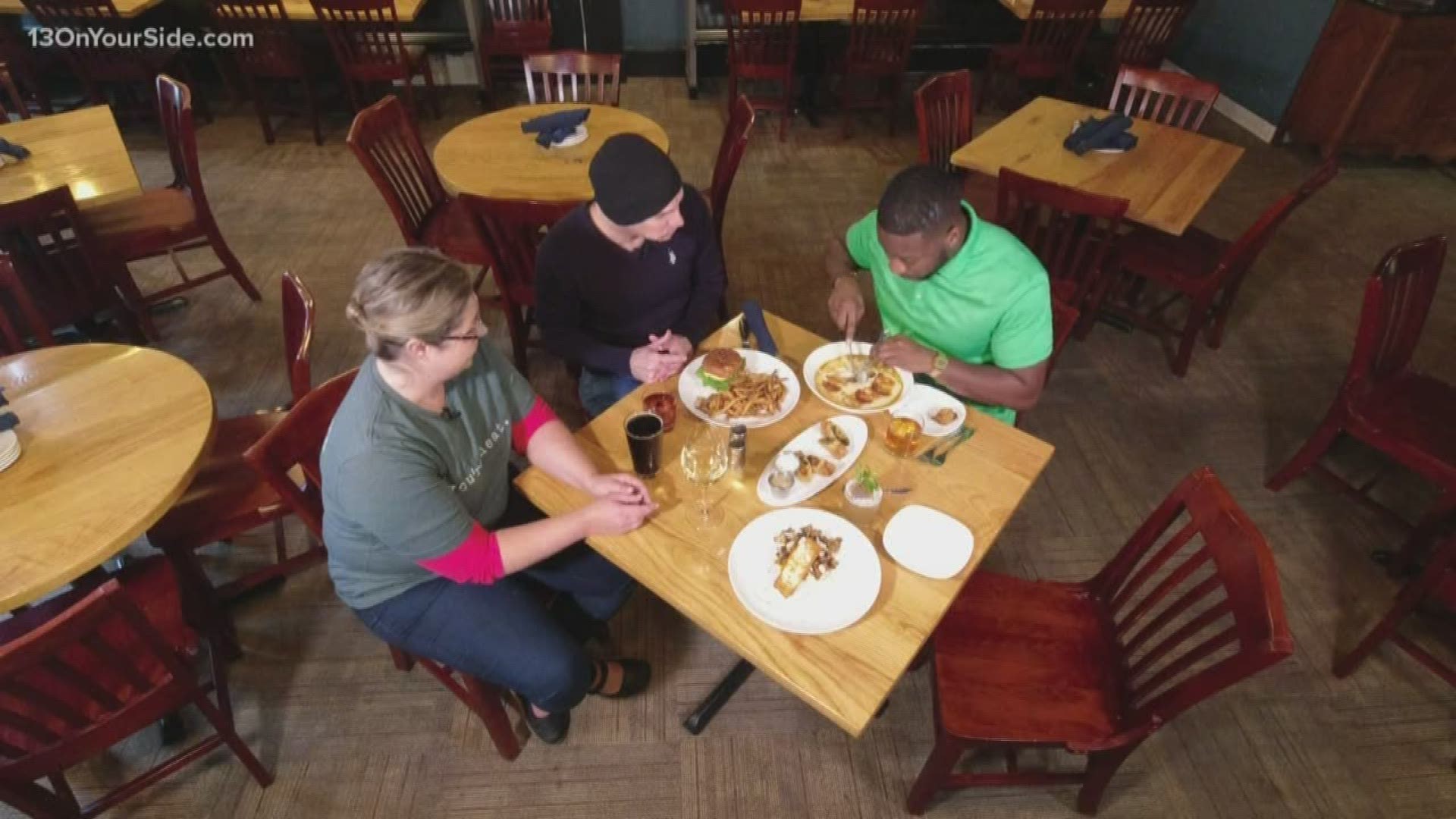 GRAND RAPIDS, Mich. — What happens when you take four former colleagues, Friendsgiving and an idea and put them all together? You get One Bourbon, a restaurant located on the west side of Grand Rapids offering a vast array of bourbon for every taste. It's ironic that the idea to open such a restaurant would come from, of all things, sharing bourbon among friends.

"I said 'If we can get the banks to help us out...will we do this?'" co-owner Meagan Freriks remembered. "They were like 'We're in.' We got a liquor license and funds from the bank and opened the dream spot here."

One Bourbon looks like an interior decorator's dream. From the exposed brick on the walls to the hand crafted bar (which was a done by Freriks' father), One Bourbon has a very old-fashioned look (get it?). On the exterior it's located in a great spot right on Bridge Street, directly across the street from the Bridge Street Market and The Hendrik apartments.

When you take a look at their bourbon list, it can be daunting. There are literally hundreds of options to choose from. Fret not because the helpful staff will walk you through figuring out something you like whether it's a glass of Johnnie Walker on the rocks or even a Manhattan.

One Bourbon
One Bourbon updated their cover photo.

"We all truly love learning about bourbon and we can all steer you in the right direction," Freriks said. "We've also got vodka, gin, run, tequila, beer and wine for those who don't like the brown spirits."

The menu is a bit of a mix between southern and comfort (get it...again?). You will find some southern staples like shrimp and grits...this time they've added Andouille sausage. One Bourban also has your typical burgers and appetizers -- but one thing for sure -- for such amazing tasting food, it won't break your wallet.

"We wanted to keep the price point low so you don't spend a bajillion dollars when you go out," Freriks said.

There you have it. You won't spend a bajillion dollars on food. You can spend a pretty penny though on some of their more selective bourbons, like their 21-year aged Oban (a personal favorite of mine). But they do have more economic selections as well. No matter how much you're trying to spend, One Bourbon has plenty of offerings at various price points to fit any budget. 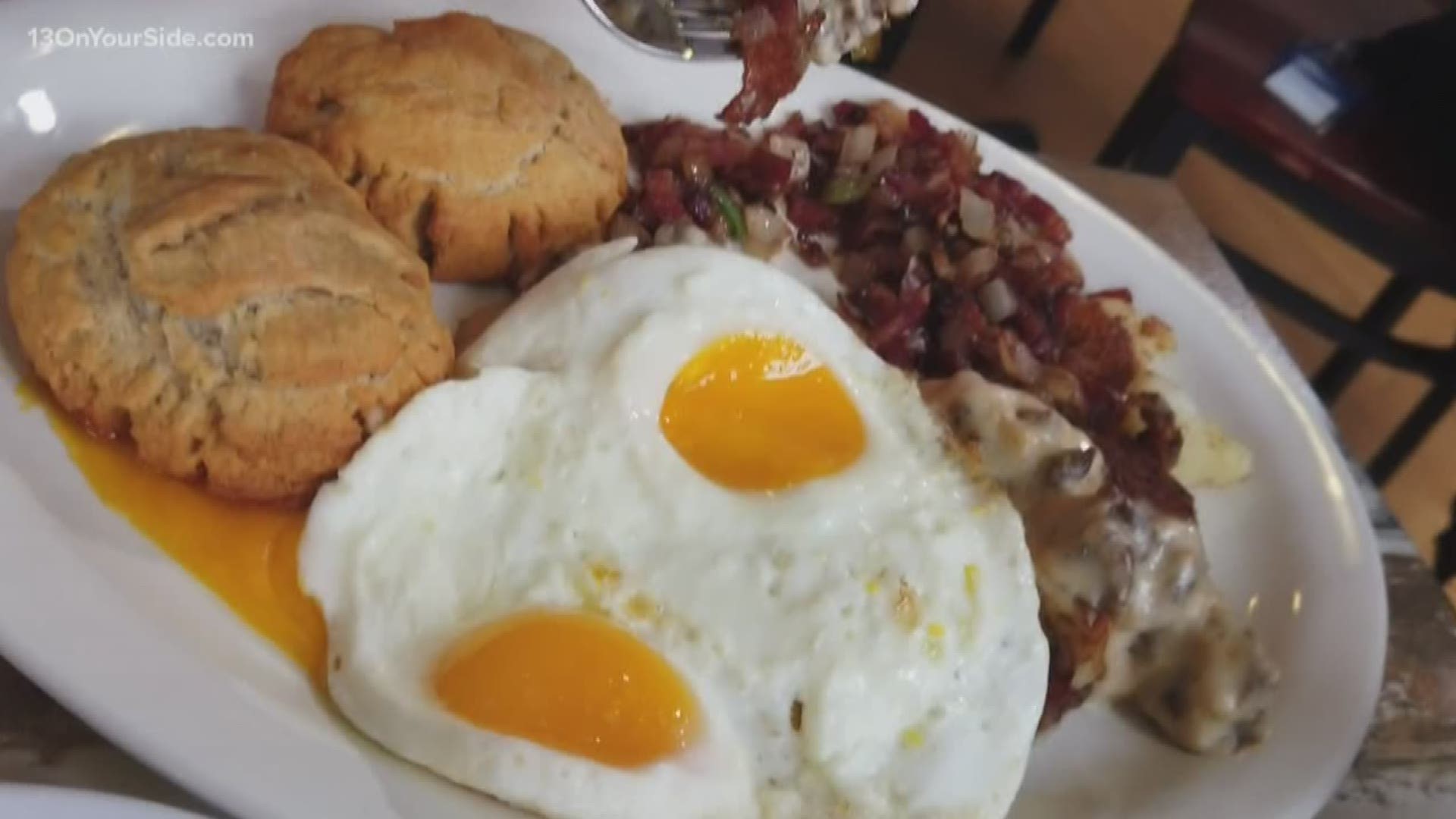 Check out other Let's Eat segments on 13 ON YOUR SIDE: