The owners of the restaurant, bakery and rooftop lounge announced Friday they would change the names and menus.

GRAND RAPIDS, Mich. — A French restaurant, bakery, and rooftop lounge in Grand Rapids is changing its name to avoid "hotel" confusion and is introducing a new concept.

After nearly three years, Mertens Hospitality said the use of the word "hotel" in New Hotel Mertens, located at 35 Oakes St. SW, was causing confusion in the community.

"We will continue to honor the history of our building and the hotel that was founded here in 1914," owner Anthony Tangorra explained.

The restaurant has been closed since March, so when it reopens in October, it will be renamed Mertens Prime. The menu will keep many of the French dishes guests already know and love, but there will be a significant selection of steaks and chops.

Hotel Mertens Bakery, adjacent to the restaurant, will be renamed Mertens Café. The menu will feature made-to-order beignets and poutine. The cafe will also specialize in café au lait in partnership with Sparrows Coffee & Tea.

“New Orleans and Montreal have been two of my favorite food cities for decades,” Tangorra continued. “A shift to beignets and poutine is a natural, reflexive change for us as both originate from highly French-influenced cultures that fit perfectly within the Mertens Hospitality brand.”

The Haute rooftop lounge will be renamed Mertens Rooftop, but it won't see any significant concept changes. 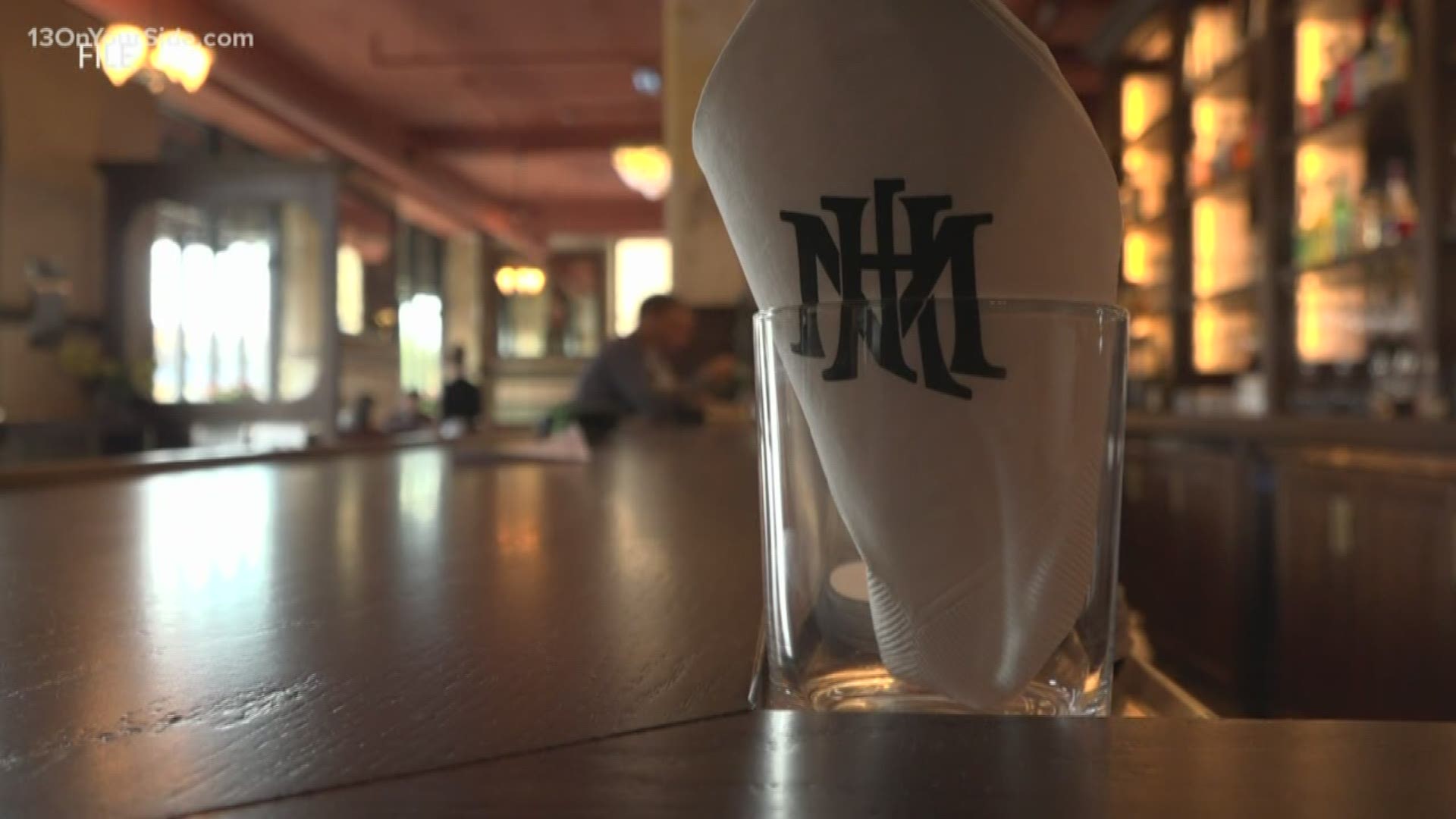