Officer Scott Flahive was killed in the line of duty in 1994. 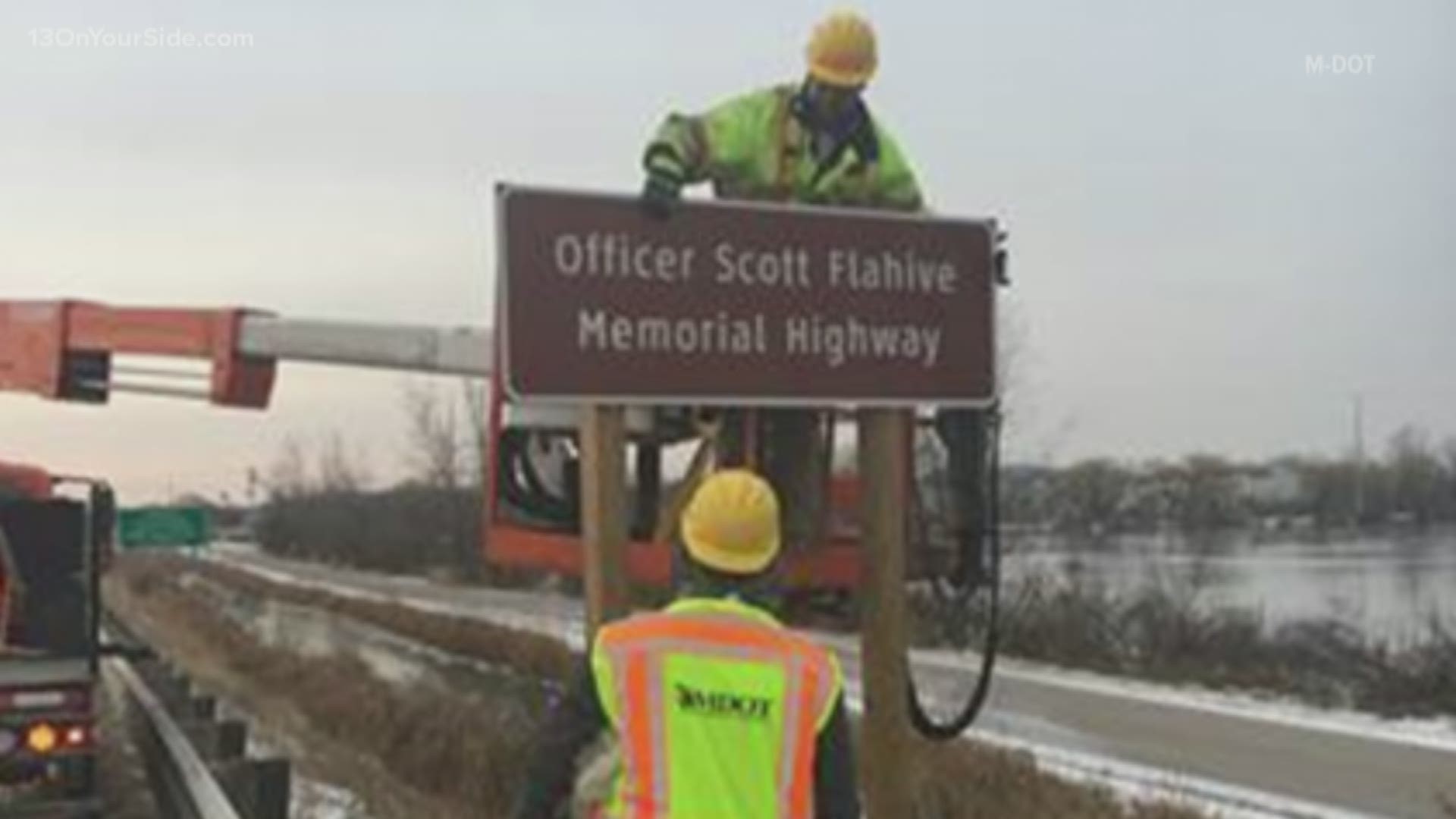 LANSING, Mich. — A bill that Sen. Roger Victory (R-Mich.) introduced in September that would honor a fallen Grand Haven police officer has been passed by the State Legislature and will go to the governor's desk to be signed into law.

Senate Bill 527 would name a portion of U.S.-31 in Ottawa County after Officer Scott Flahive who was killed in the line of duty on Dec. 13, 1994. He was shot after trying to capture an escaped inmate of the Ottawa County Jail, according to a press release from Victory.

December 2019 was the 25th anniversary of Flahive's death.

Victory said Flahive was a hero to his family, friends, and fellow police officers and he is happy to introduce this bill to honor his memory.

"This will help keep that memory alive," Victory said in the press release. 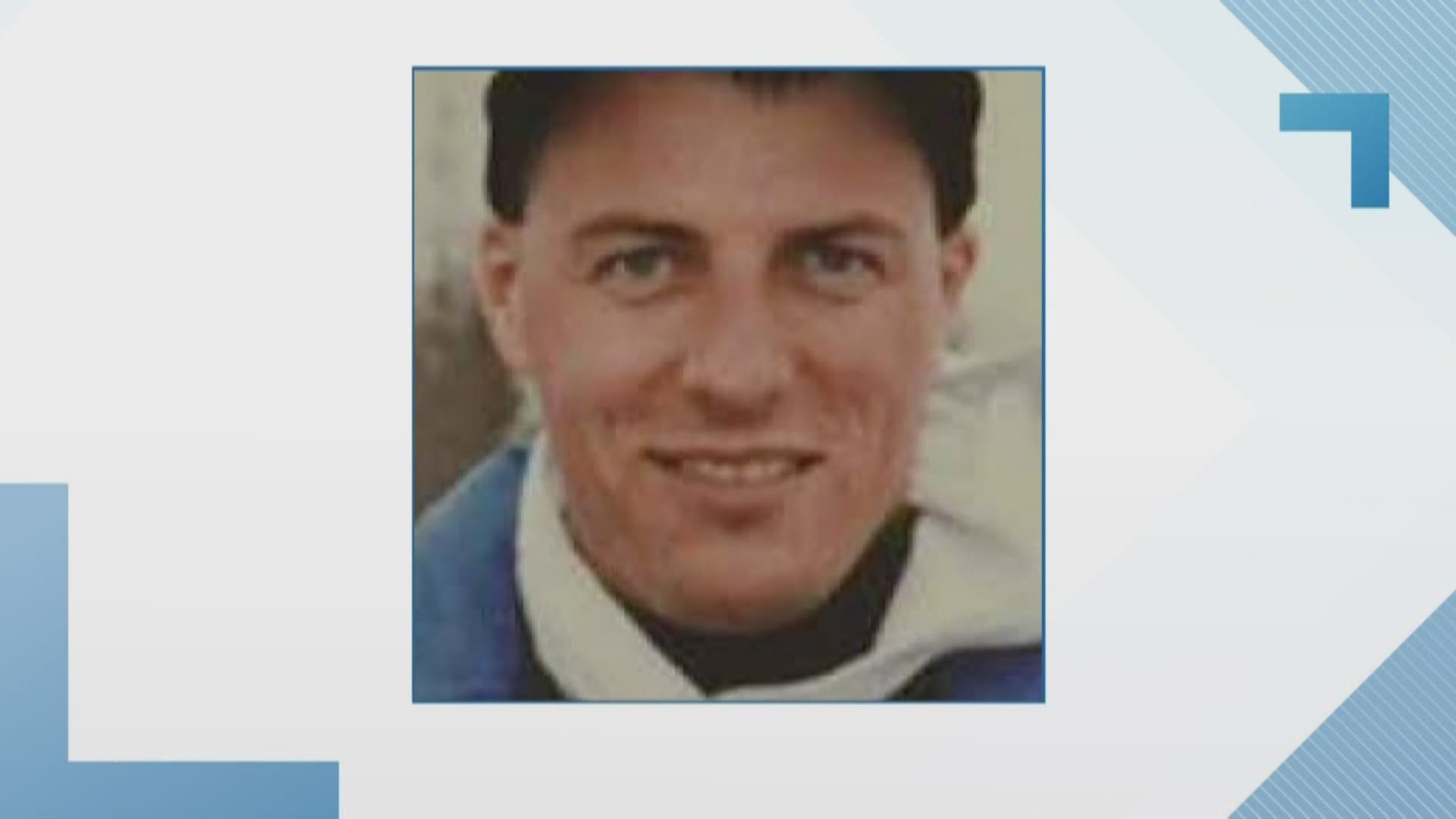