Officials said the circumstances in which they found India Bear were bizarre, but they also said she is doing will and be released into an enclosure with other cubs.

They said she was found near a dead sibling in the Gatlinburg area. Officials said they decided to intervene for the safety of the cub since there was also no sign of the cub's mother. The cub appeared to be a healthy weight at the time of death and said there were no apparent injuries.

Both cubs were taking to the University of Tennessee College of Veterinary Medicine. There, they ran a thorough physical exam including blood tests on the female cub. A necropsy will also be conducted on the sibling to determine the cause of its death.

They found that the female cub was in good health and took her to the Hartley House, so she could complete a deworming regimen. Appalachian Bear Rescue curators plan to release into an enclosure with some other cubs. 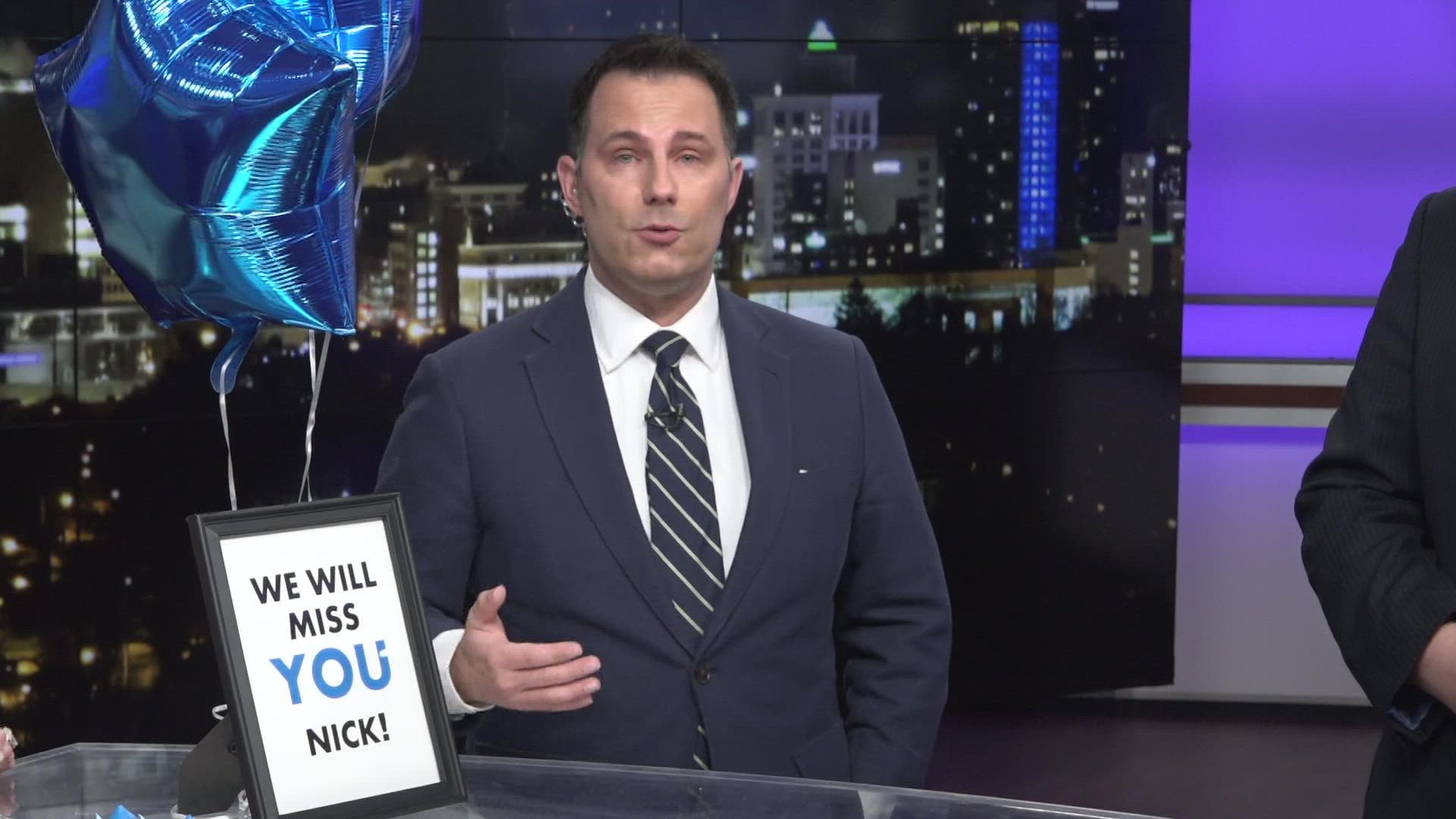