MSP trooper donates half his liver to another trooper

David Burr called the liver donation a "no brainer." 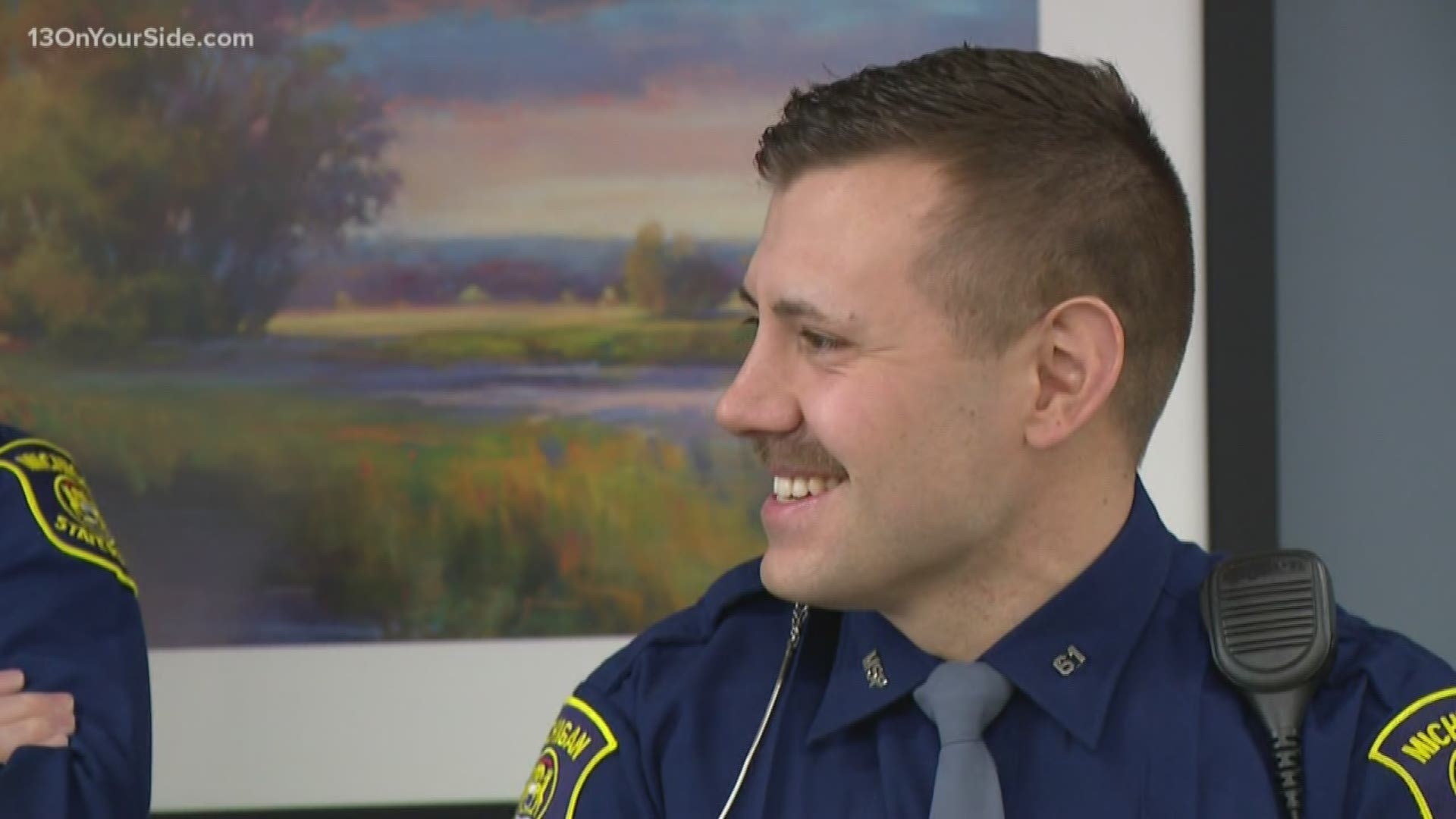 Two Michigan State Police troopers are back on patrol after one of them donated half his liver to the other.

Christopher Boven, 37, suffered from a progressive liver disease. David Burr, 28, decided to donate half his liver to the man who trained him.

The two worked together at the state police post in Rockford.

"I, of course, wasn't keen on anybody laying down on a table for me and getting cut open. that's a big deal. And I kept telling Dave if you ever want to back out, you don't have to do this at all ever. And every time he'd say 'no it's no big deal.' I'm sure he was nervous but he didn't show it to me," said Boven about the donation.

Burr called his donation a "no brainer."

"I didn't think twice about it. It's kind of who we are; it's what we do. Everyone talks about saving lives and whatnot and wanting to be there for each other. It was time to do it," said Burr.

The transplant was performed at Henry Ford hospital in Detroit. The troopers' health will be monitored at the liver transplant clinic at Spectrum Health in Grand Rapids. 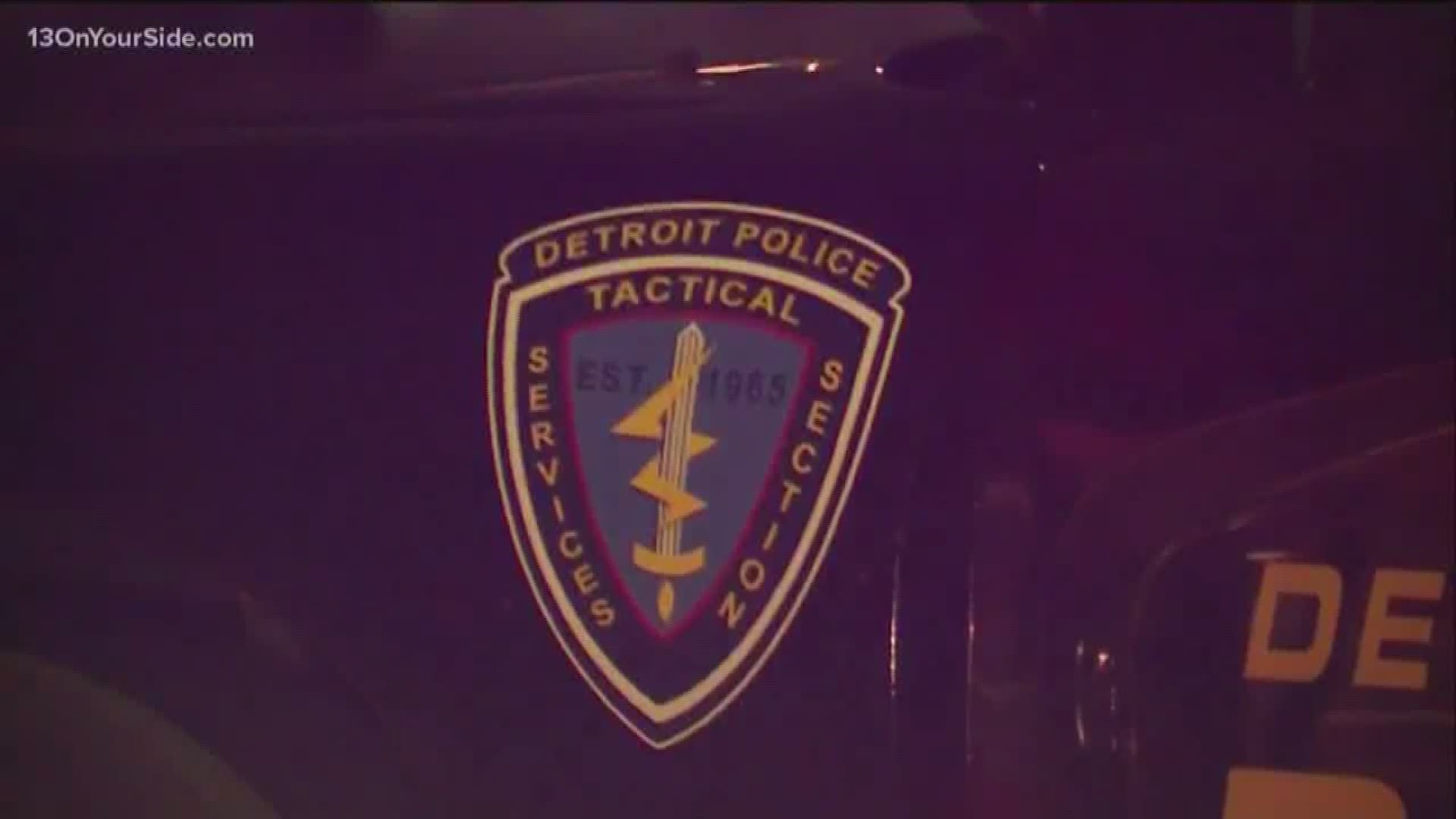