Macy's Thanksgiving Day parade is back in full force

After last year's scaled-back version, the annual parade returns with a line-up featuring Baby Yoda, a marching band from Virginia, and of course, Santa. 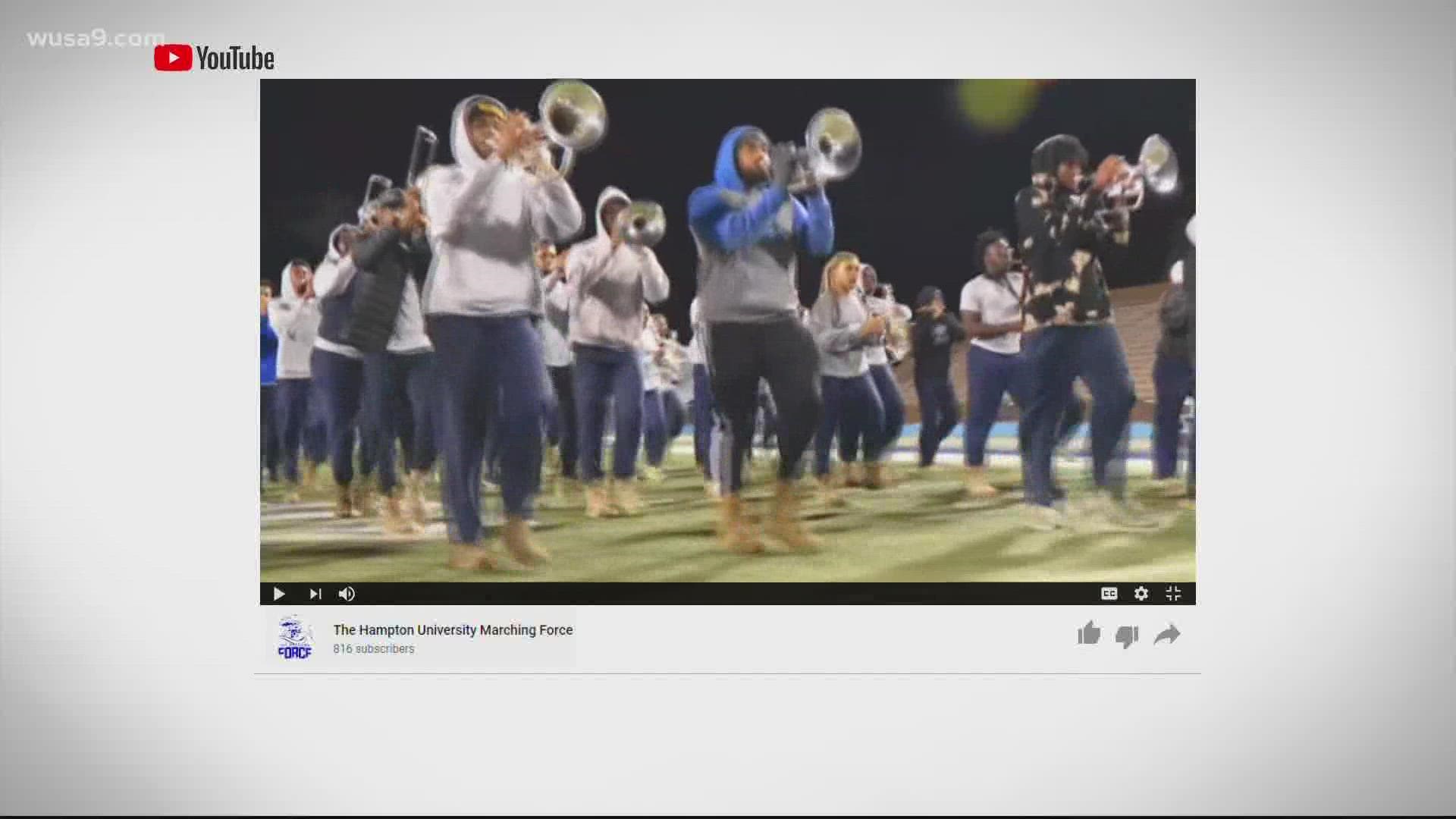 NEW YORK — Millions of families will welcome Thanksgiving Day with a morning parade. The Macy's Thanksgiving Day Parade is back in full force, after pandemic restrictions forced a scaled-back version last year. CBS and WUSA9 will present the parade live from New York City on Thursday, Nov. 25 from 9 a.m. to noon.

The parade will feature many time-tested balloon and float favorites, including Snoopy and Tom Turkey. You'll also see new characters such as Baby Yoda. To get you ready, here's a look at the parade's history, and a few milestones.

1924: The first Macy's Thanksgiving day parade is held Nov. 27, 1924. It's called the Macy's Christmas Parade. It features no giant balloons. They will come later. But there are lots of animals, including bears and elephants borrowed from the nearby Central Park Zoo. The final float carries Santa Claus, beginning a tradition that continues to this day.

1927: The event becomes the Macy's Thanksgiving Day Parade. Giant balloons make their debut. When the parade comes to a close, handlers release the balloons into the air.

1932: This marks the only time Santa does not appear at the end of the parade. This year, he leads the procession.

1942 to 1944: The parade is canceled during World War II amid shortages of helium and rubber.

RELATED: Verifying which Thanksgiving foods are safe for pets

1946: The parade draws extensive local television coverage. Some of the footage is later used in the 1947 film 'Miracle on 34th Street.'

1948: For the first time, the parade is broadcast nationally on network television.

1958: The Rockettes of Radio City Music Hall make their debut. They become an annual part of the parade.

1968: Snoopy makes his balloon debut. He becomes a regular feature of the annual parade, logging 40 appearances so far, more than any other character.

1973: Tom Turkey makes his debut as a featured float, a mix of fiberglass and paper mache. He becomes the parade's unofficial mascot, and often leads the procession.

1987: Spider-Man delights the crowd in his Macy's debut. It takes 54 handlers to maneuver this 78-foot-long balloon through the streets of New York.

1990: The parade introduces float-based balloons called 'falloons.' They are filled with air instead of helium, and pulled on a float.

2004: 'Balloonicles' make their first appearance. They are balloons driven along the parade route by a vehicle inside it.

2020: Due to the COVID-19 pandemic, the parade is drastically scaled back. Performances are staged in Midtown Manhattan for a television audience. On-street spectators are discouraged.

2021: This year's parade returns with a full line-up. It will feature The Marching Force, the marching band from Virginia's Hampton University.

You can follow the parade route to Macy's on West 34th Street in New York City on WUSA9 on Thursday, Nov. 25, starting at 9 a.m. 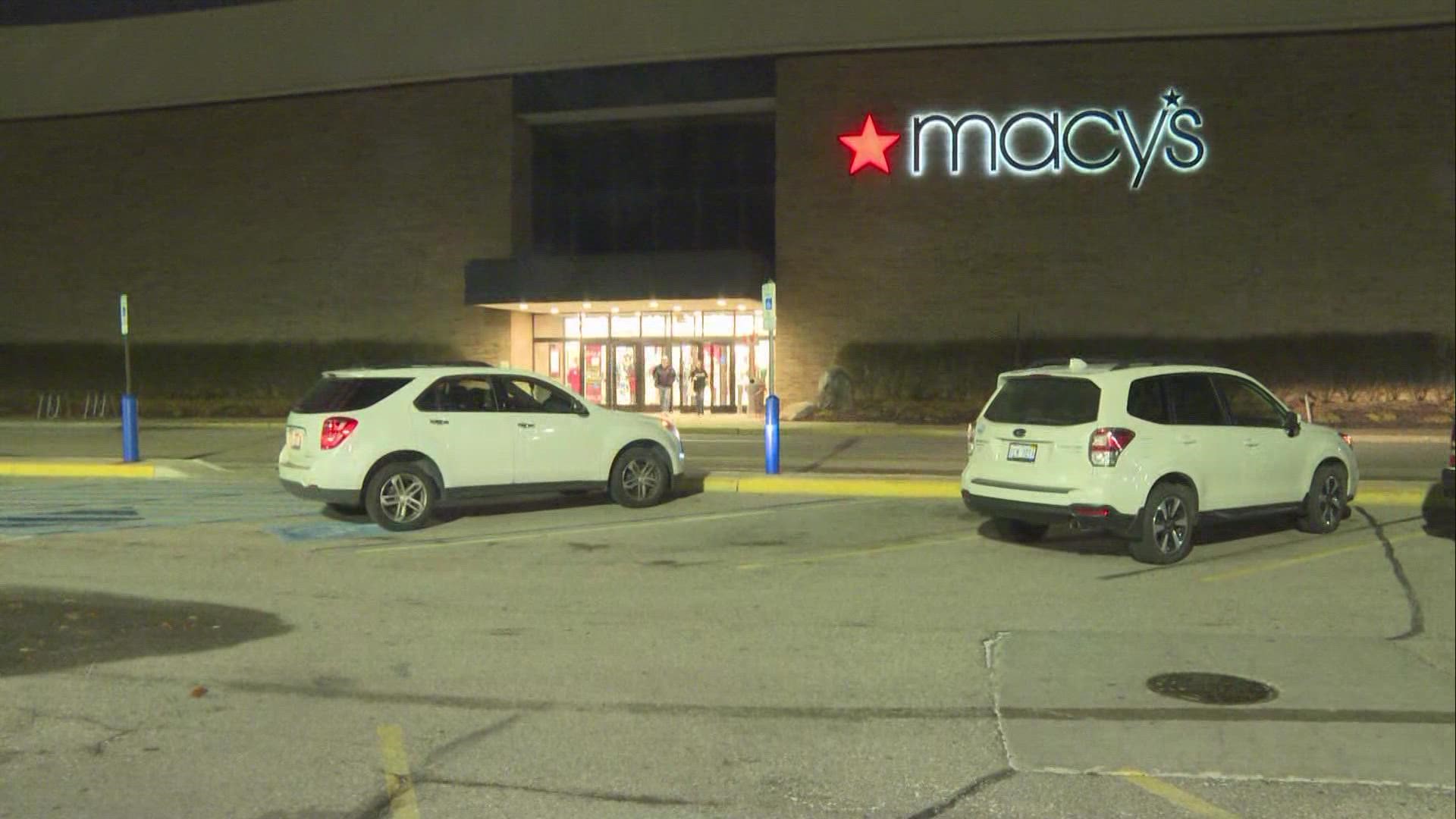