Toys for Tots taking donations for kids at Native American reservations across the U.S.

Over 40 years, the organization has helped over 180,000 Native American children have a happy Christmas. 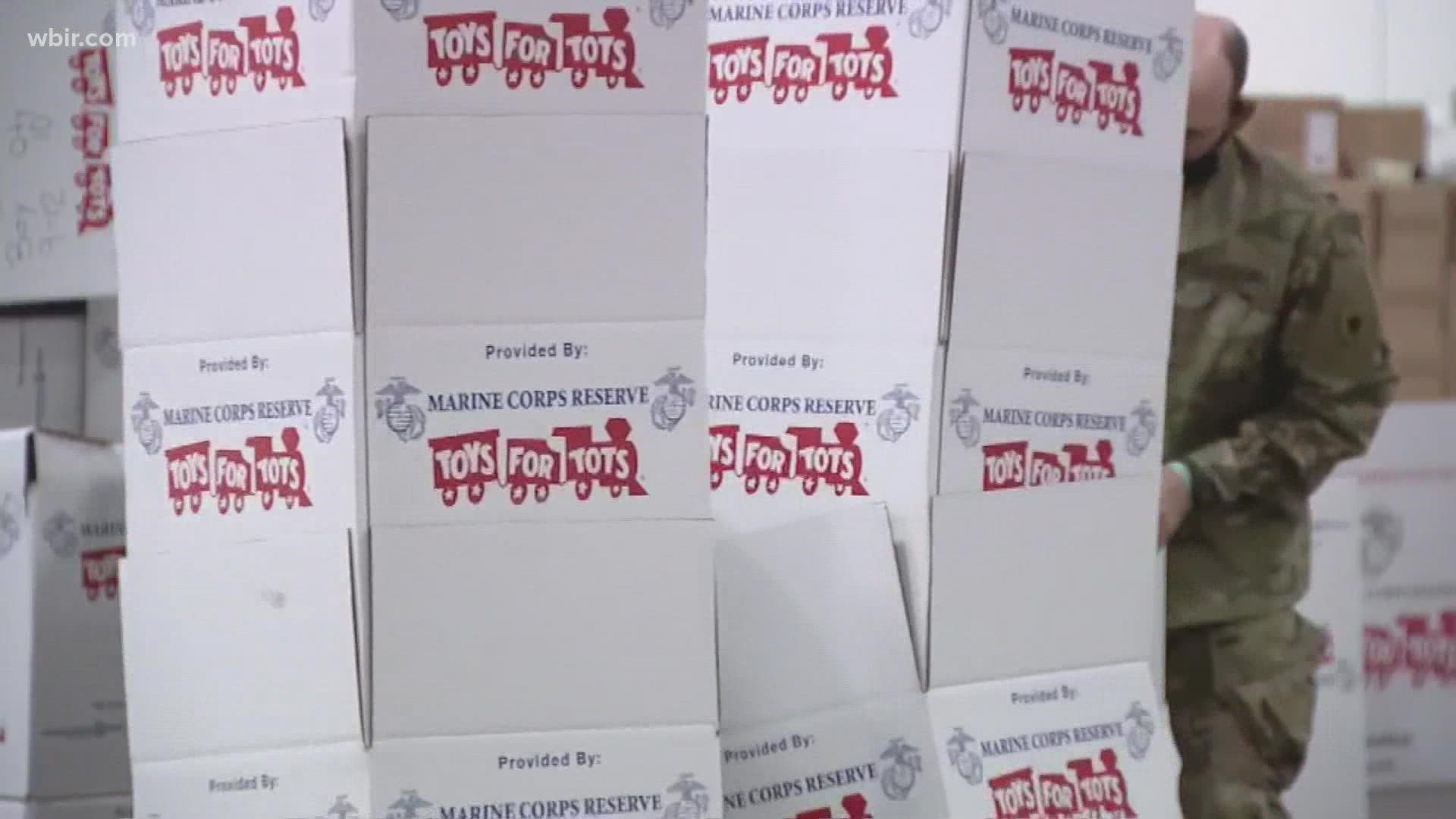 KNOXVILLE, Tenn. — It may be October, but the Toys for Tots organization is already getting ready for the holidays.

Its program benefiting Native American children is already underway and volunteers are collecting presents to be shipped to children in reservations, including at the Knoxville chapter. The program supports the Office of the Vice President of the Navajo Nation with the Navajo Literacy Program.

Since 1980, Toys for Tots has given presents to more than 180,000 Native American children. In the early years of the program though, few gifts were available for distribution in reservations.

“And we just try to do as much as we can for the kids; we try to give as many toys as we can for kids,” said Jeremiah James, Knoxville’s Toys for Tots coordinator.

Because there were no large population centers near the Navajo Nation that could support a traditional toy program, the Navajo Toys for Tots Program was started in order to provide needed toys for children in those areas.

It required too much work from volunteers, mostly from police departments inside of reservations, to travel into California and pick up donated toys.

Now, the Toys for Tots Foundation supplements the programs and ships toys directly to reservations. They are collecting gifts through October, November and December.

"We get a lot of agencies that work with Native American children, so the agencies will request toys through us," said James. "I believe that's what Christmas is all about. Just giving back, and if I can help one kid have a great Christmas, that makes it all worth it."

The Native American Program is also the only Toys for Tots program with the main mission to reach out to Native American Reservations to give toys and books to disadvantaged children. While it started in California, gifts have also been distributed to tribes in Wyoming, Oklahoma, Montana, North Dakota, South Dakota  Kansas, Nevada, New Mexico, and Minnesota.

Families can go online to fill out an application, to get gifts for their kids. According to James, they already have many applications, and that list is expected to grow. Toys for Tots Knoxville also needs a warehouse, and James says this is something they struggle to obtain every year.

Toys for Tots will be accepting donations from October through the end of December. 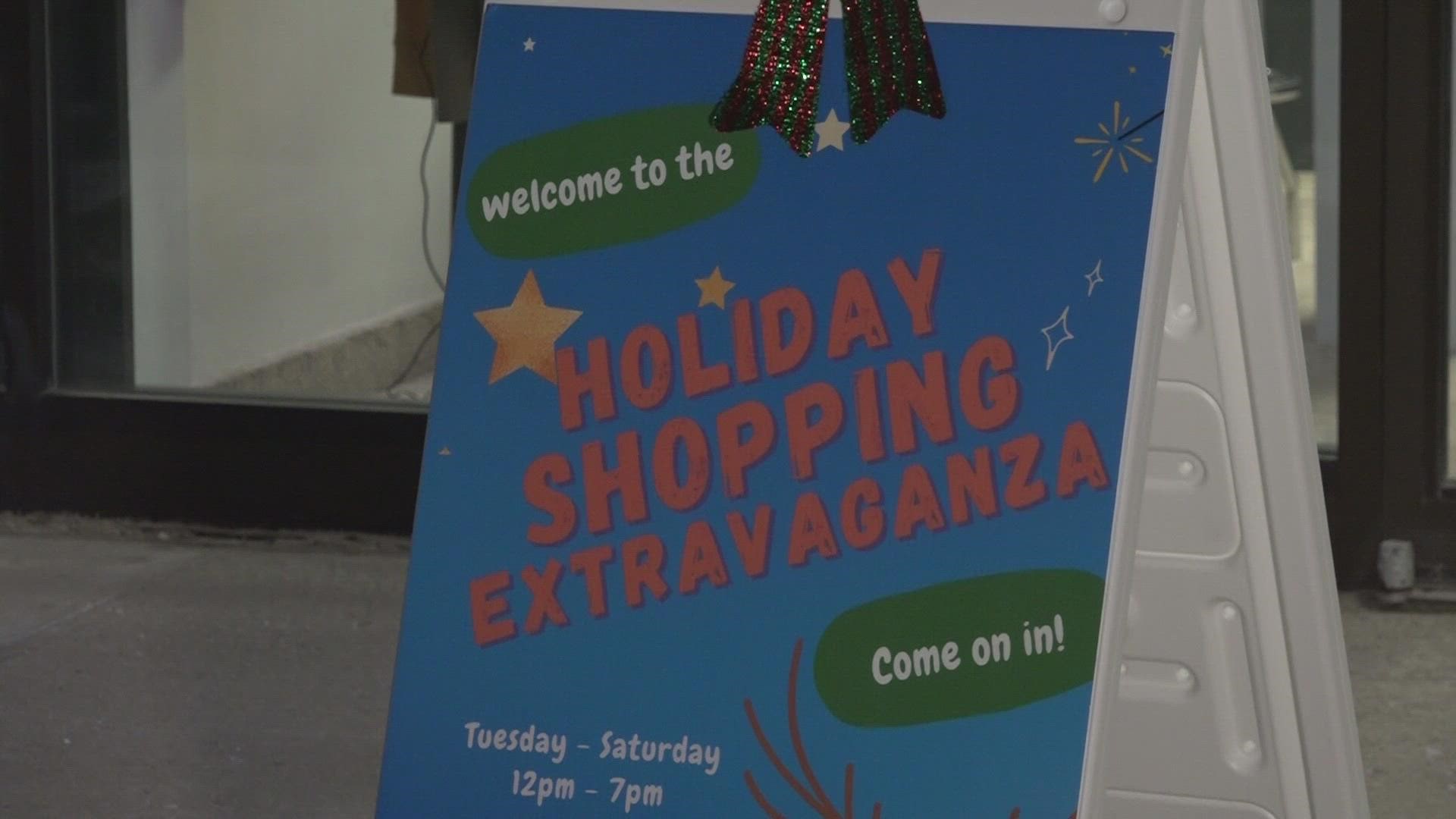