Some West Michigan cities have said it's not their jurisdiction to 'cancel' Halloween, while other neighborhoods are taking a stricter stance. 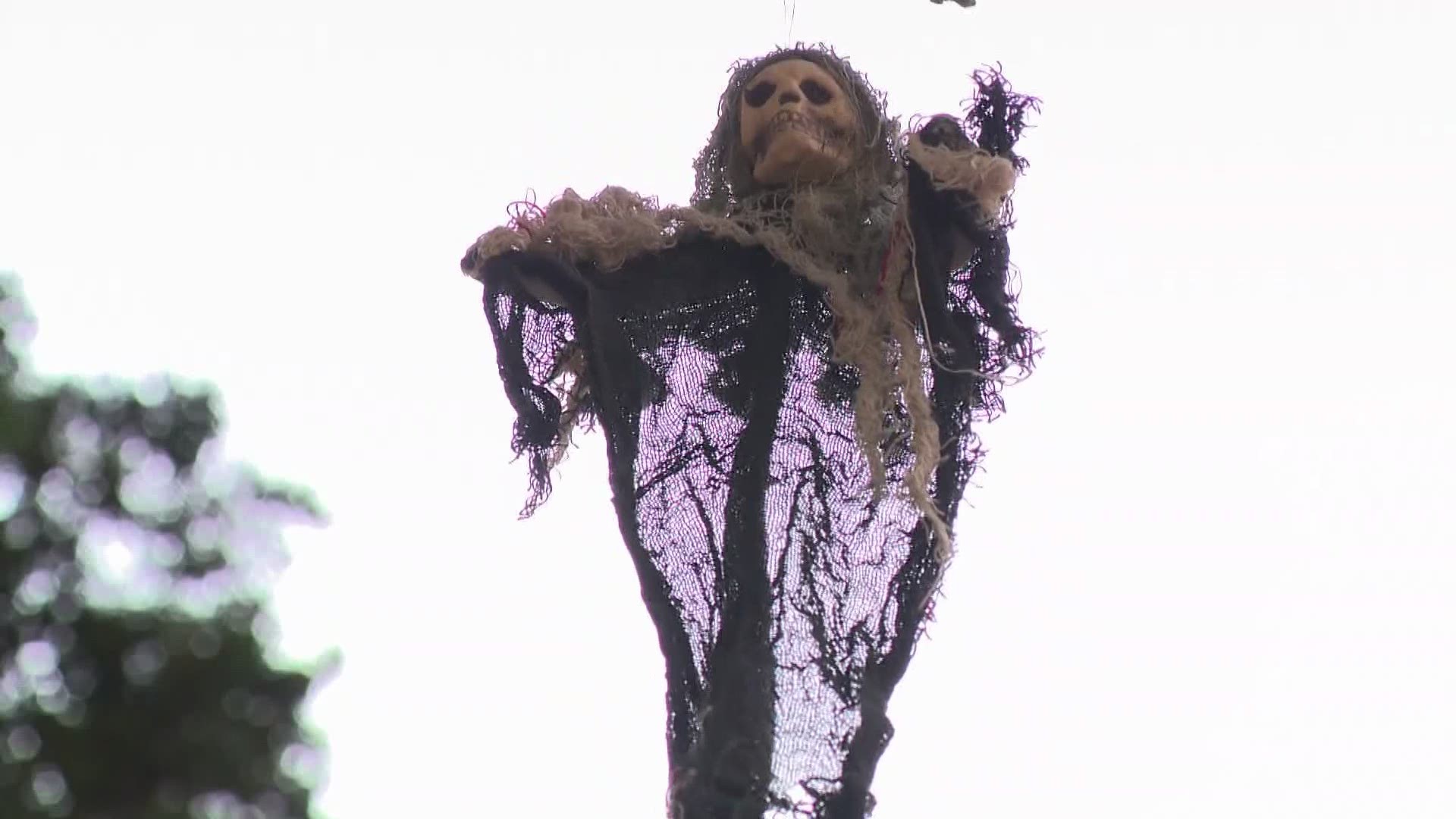 However, some West Michigan cities are saying it's not within their jurisdiction to cancel Halloween activities. Both the cities of Hudsonville and Portland posted the same statement on their Facebook pages.

"Halloween is not a city sanctioned event, but rather a nationally-recognized holiday," the post starts out. "Other than announcing the suggested hours for trick-or-treating (6-8 p.m.), the city has no further involvement. The city has no legal authority or basis to cancel Halloween or restrict the free movement of its residents."

Portland City Manager, Tutt Gorman, told us he hopes that people who are out this fall do their best to stay safe and protect themselves, but the city can't keep them liable.

Hudsonville city manager Patrick Waterman said he was one of a few cities backing the City of Portland's statement, as neighbors started to call in and ask if Halloween was canceled.

The CDC has recommended that some low risk activities, such as decorating the house, having yard scavenger hunts, or even virtual costume contest will be safe.

In Grand Rapids, the Baxter Neighborhood Association Crime Prevention Coordinator said their neighborhood is recommending the community follow the science.

"This is a public safety issue. If COVID is up, we will most likely do nothing, because we don't want to put kids in jeopardy, not over some candy," Marian Barrera-Young said.

She suggests that people buy candy for their own kids.

"The perception that people have is that it's over with, but it's not. I would not recommend trick-or-treating, but that's my opinion," Barrera-Young said. "Each neighborhood is different, but since we get funding from community development partners and usually what they do, we try to do when dealing with safety."

Chad Taylor, who lives in the Baxter neighborhood, said he would like to see a little normalcy in this holiday.

"Just keep it as normal as possible. With kids not going to school and living at home, it is still important that they go out there and live their lives, but just be as safe as you possibly can about it," Taylor said.

Taylor and his friend Nicolle Schmit used to work at a haunted house and take pride in making their house as spooky as they can. The CDC says decorating houses is a low risk activity that still allows people to celebrate the holiday.

"Halloween has always been a tradition for me and my mom, a fun family bonding thing, we usually start decorating our house the second week of September," Taylor said. "Whatever the families feel safe doing, is the best thing

As for the former haunted house employees, they are recommending one of the most repeated phrases throughout this pandemic.

"Wear the mask, most kids will probably have masks on anyways with costumes, the mask is the best thing we can do," said Schmit. 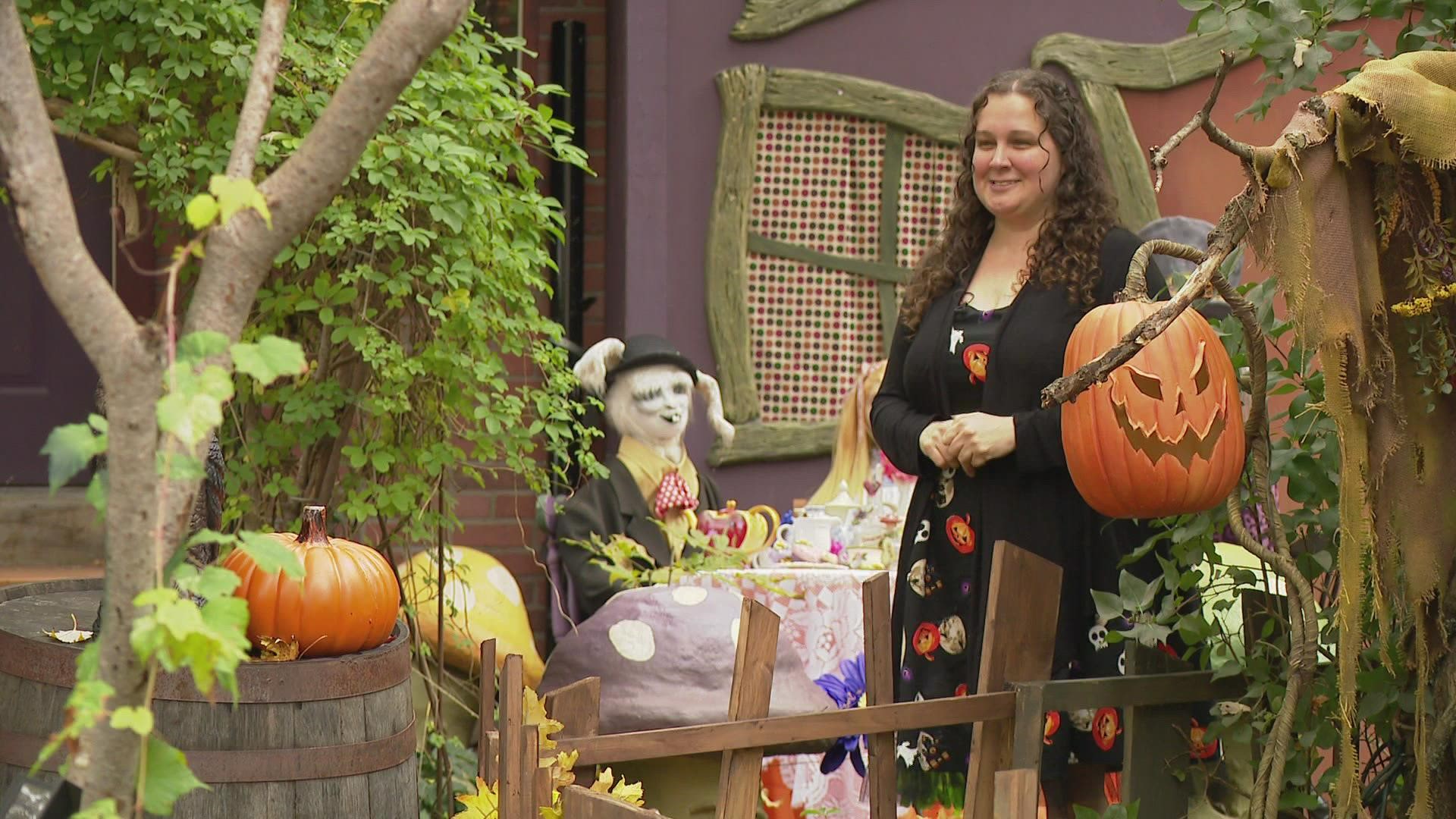