Rick Vuyst steps down as CEO of Flowerland 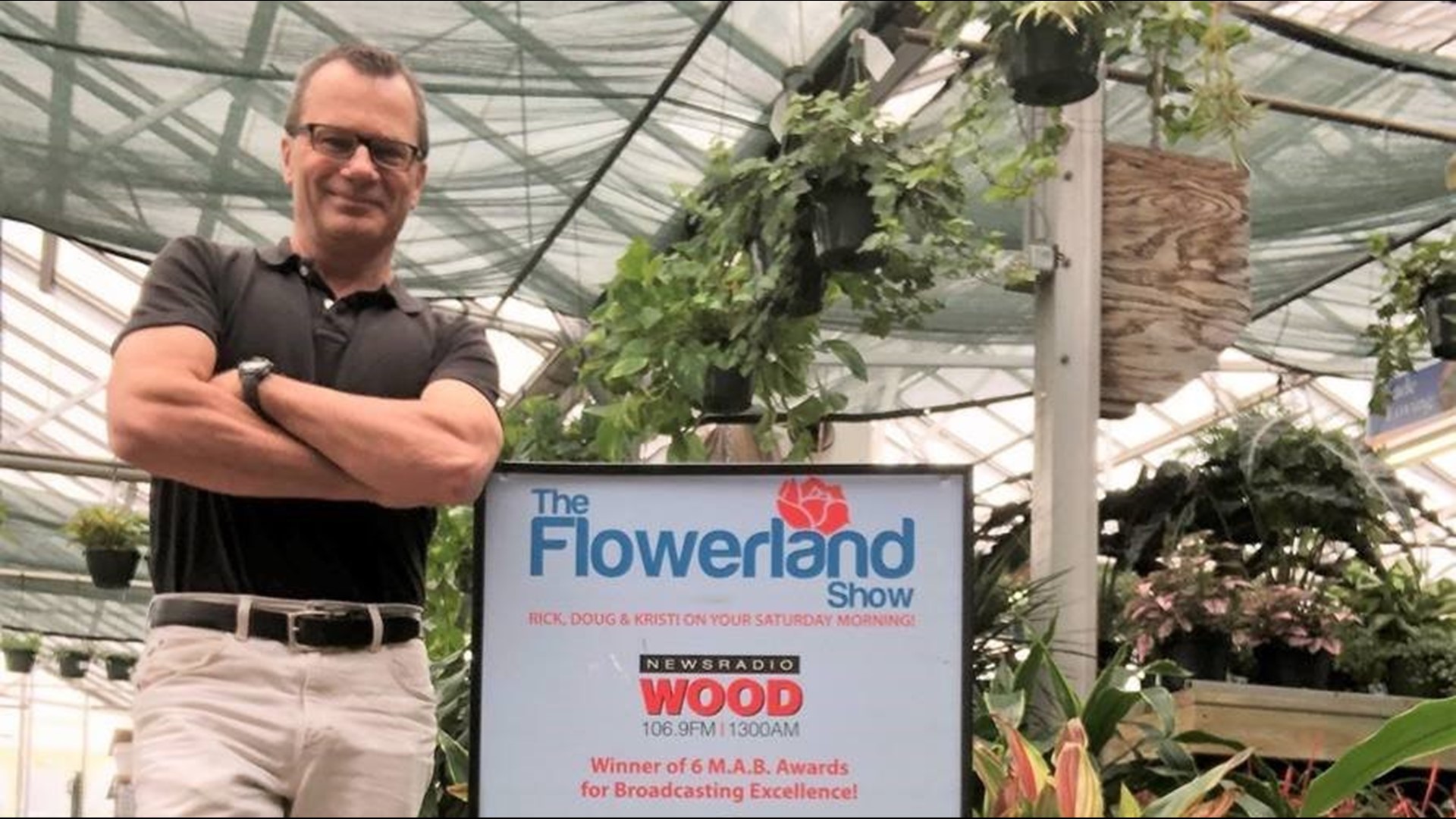 Greenthumb expert Rick Vuyst announced Tuesday, March 19 that he resigned as CEO and President of Flowerland stores. However, he assured his Facebook followers that he isn't leaving for good and has assumed a different role within the company.

"I am not leaving Flowerland but will assume a different role in the company moving forward. It’s a big year for me," he wrote. Vuyst recently released a new book and says his 60th birthday is close approaching, saying now felt like a good time to make the move. Vuyst has been with the company for many years, having started at Flowerland in April 1976 while he was still in high school.

He now has a radio show, the Flowerland Show, that comes on Saturday morning on WOOD Radio. Vuyst also appears in weekly Greenthumb segments on 13 ON YOUR SIDE.

For all his years of service to the gardening, landscaping and plant/flower enthusiast of West Michigan, we at 13 ON YOUR SIDE say to Rick "Thank you, very mulch!"

Rick Vuyst
I want you to know that I have resigned my title as CEO and President of Flowerland stores. I am not leaving Flowerland but will assume a different role in the company moving forward. It's a big year...