Baiting deer and elk is prohibited throughout the entire Lower Peninsula and parts of the Upper Peninsula under a ban that was initially approved in 2018. 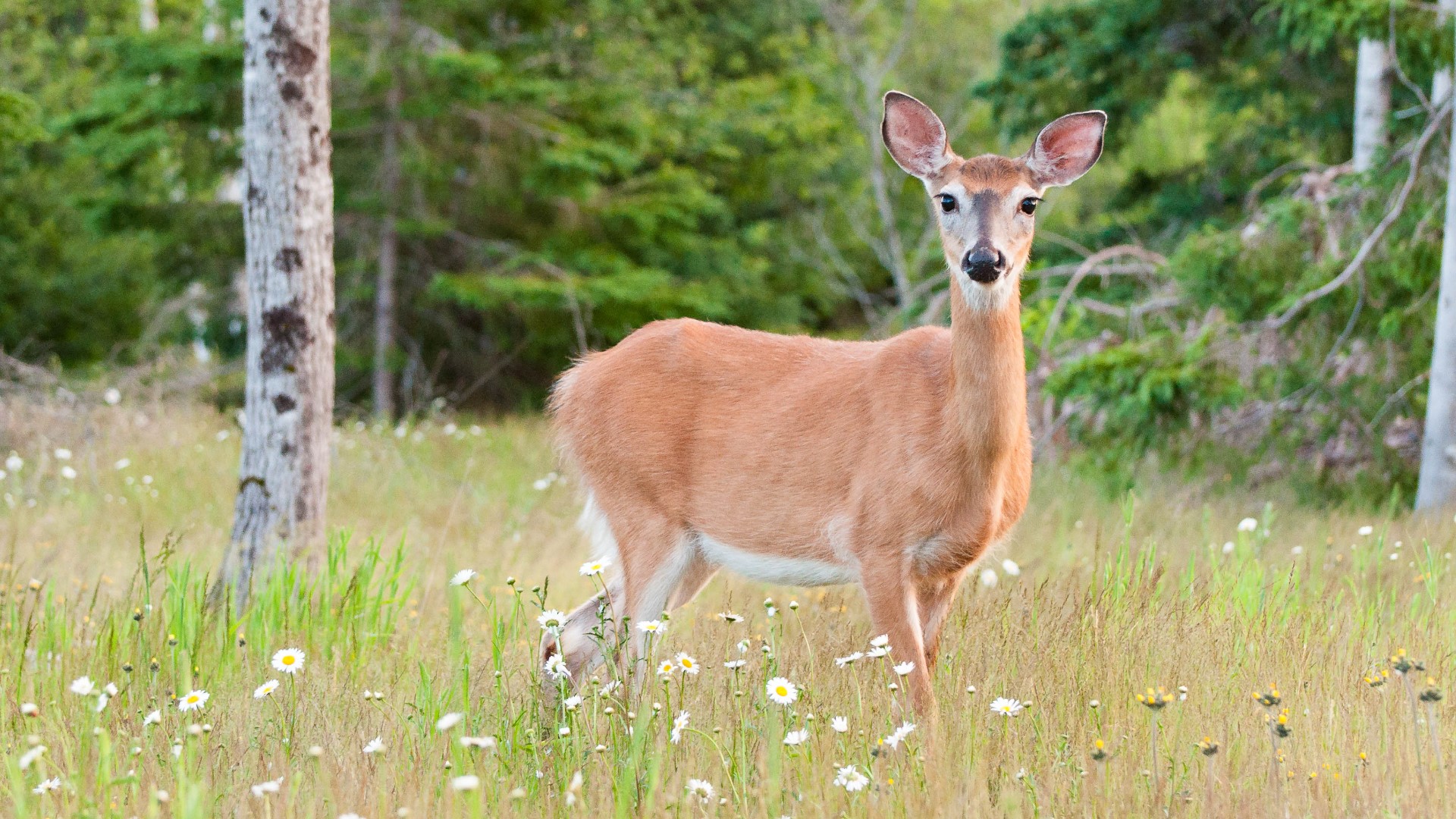 LANSING, Mich. — Michigan’s ban on using bait to hunt deer would end for at least two years under legislation that advanced further in the Legislature on Wednesday, but Gov. Gretchen Whitmer remains opposed to signing it.

The Republican-led Senate voted 21-14, mostly on party lines, after making some changes to the bill a week after it cleared the GOP-controlled House.

Baiting deer and elk is prohibited throughout the entire Lower Peninsula and parts of the Upper Peninsula under a ban that was initially approved by the state Natural Resources Commission in 2018 to combat the spread of chronic wasting disease. The state Department of Natural Resources says baiting and feeding that concentrates animals beyond their normal movement patterns increases the likelihood of disease transmission.

“I don’t see any problem with baiting whatsoever,” said Senate Majority Leader Mike Shirkey of Clarklake, likening it to putting a worm on a hook to fish. “There’s plenty of room to challenge the so-called sound science.”

The Senate changed the measure, which would limit the amount of bait at each hunting site to 5 gallons, to specify that it would have to be spread over at least 400 square feet and to ensure that each piece of bait is no bigger than a sugar beet.

Senators also added provisions to allow baiting for just two years unless the Legislature revisits the issue and to keep the ban intact in areas where the state and federal government have agreed to limit or prohibit baiting and feeding. It may mean that the ban would continue in parts of Alcona, Alpena, Montmorency and Oscoda counties that are dealing with bovine tuberculosis in the northeastern Lower Peninsula.

The earliest the House could consider the bill is December, when it will return from a three-week hunting and Thanksgiving break. The regular firearm deer-hunting season starts Friday and goes through Nov. 30.

A spokeswoman said Whitmer, a Democrat, remains opposed to the legislation.