National Hispanic Heritage Month in the US

It began as a weeklong celebration in 1968, starting Sept. 15, the same day Costa Rica, El Salvador, Guatemala, Honduras and Nicaragua celebrate their independence. 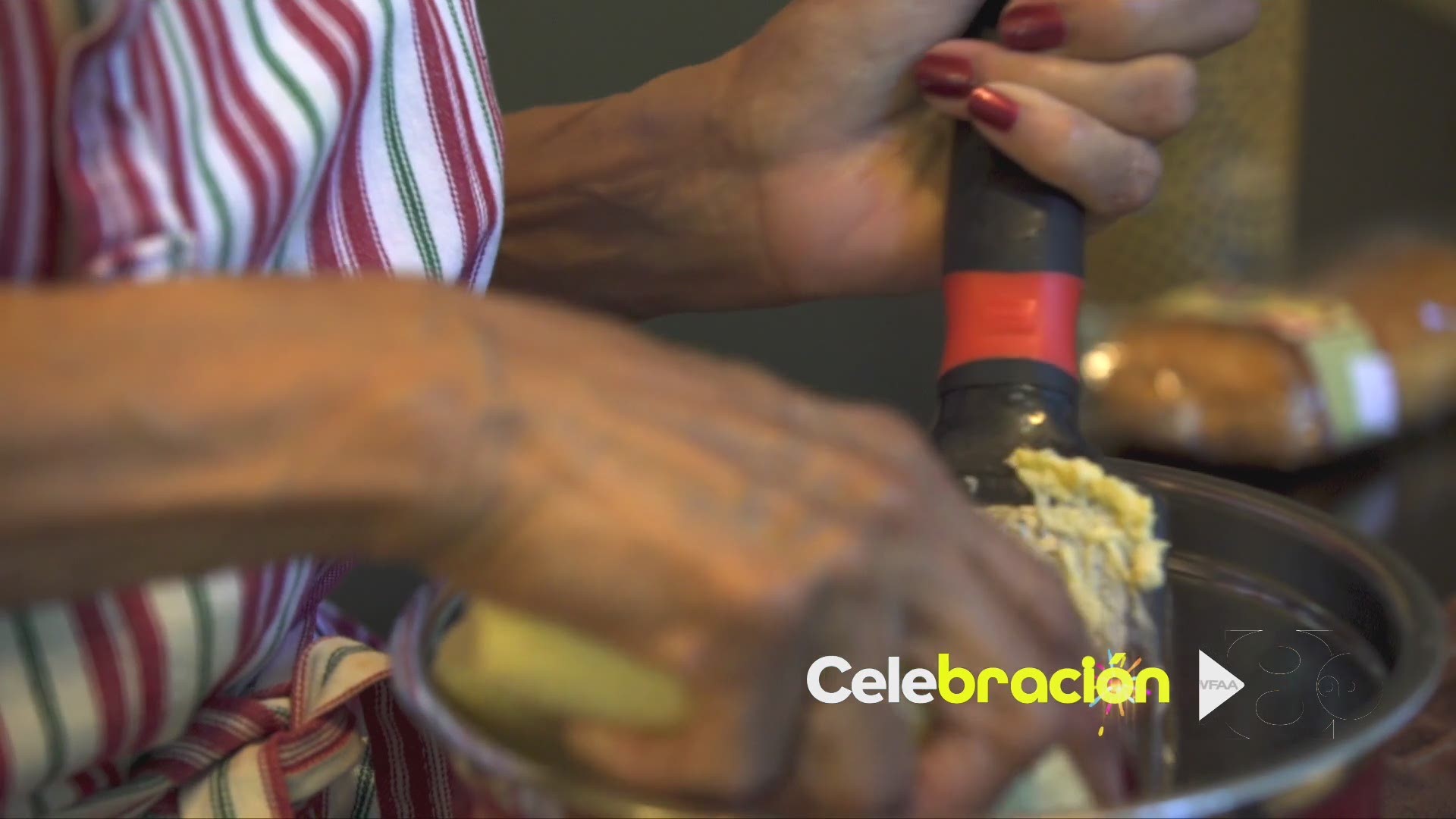 TEXAS, USA — Sept. 15 is the start of National Hispanic Heritage Month, which runs through Oct. 15.

Hispanic Heritage Month got its start in 1968 as a weeklong celebration of "the Hispanic tradition," according to a proclamation issued by Pres. Lyndon B. Johnson. Congress passed a law authorizing the president to issue the annual proclamation.

Hispanic Heritage Month recognizes the contributions of Americans with roots in Spain, Mexico, Central America, South America and the Spanish-speaking nations of the Caribbean.

It kicks-off on Sept. 15, a day that marks Independence Day for Costa Rica, El Salvador, Guatemala, Honduras and Nicaragua. Mexico celebrates its independence day on Sept. 16.

A 2019 census estimate said the Hispanic population has grown more than 2 million in Texas since 2010, reaching approximately 11.5 million.

Throughout the month WFAA will be highlighting the accomplishments of Latinos in the Dallas-Fort Worth area.