The couple lost the ring while taking photos at Lake Harbor Park. 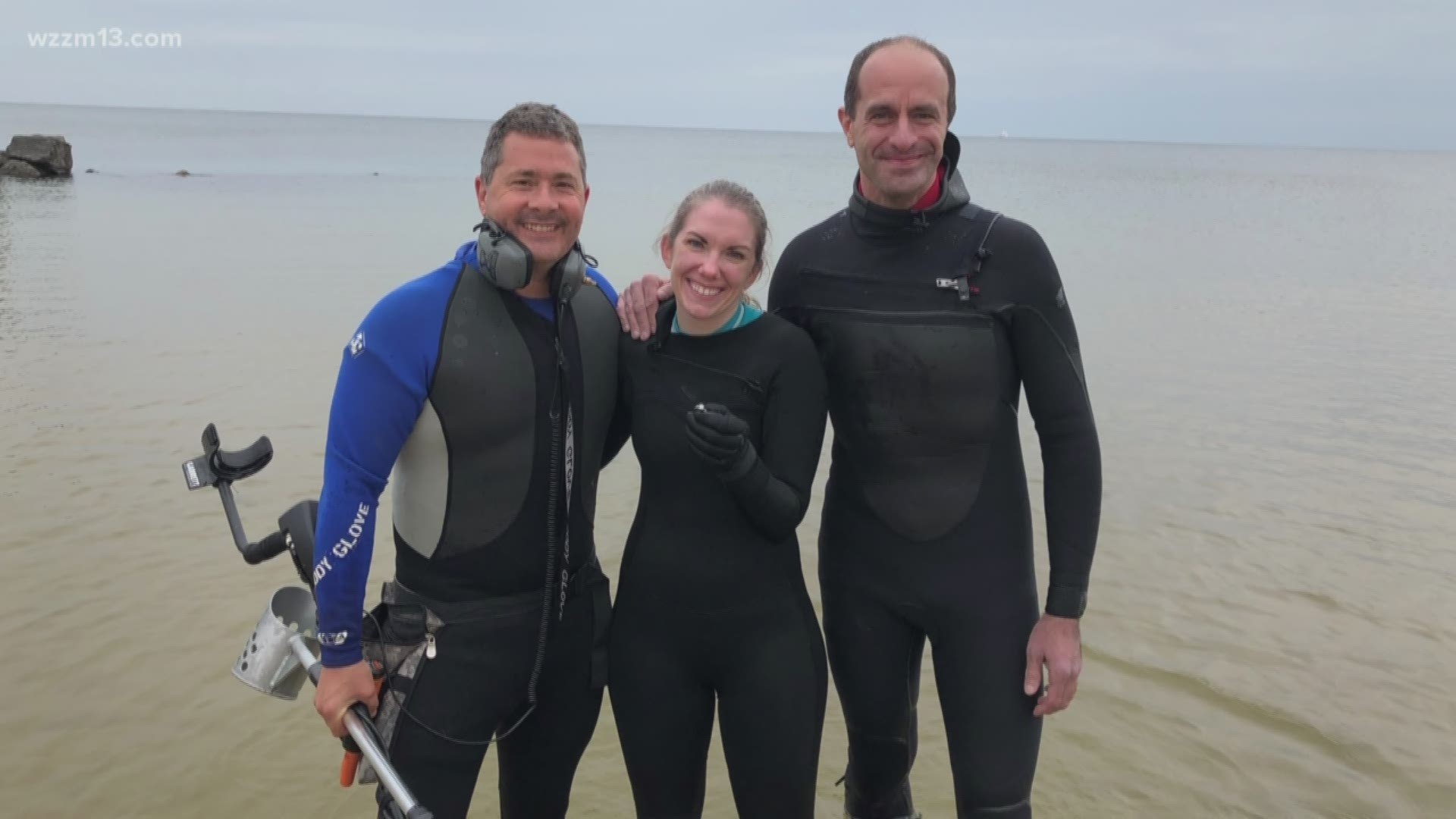 NORTON SHORES, Mich. — Norton Shores Fire Chief Bob Gagnon did something a little outside of the ordinary on Sunday morning.

He put on a wet suit, grabbed his metal detector and walked into Mona Lake to try and find a couple's lost engagement ring.

Jasmine Rogers, an area photographer, posted about the experience on her Facebook page. She said she was shooting engagement photos for Erica Zaworksi and Stewart Myers at Lake Harbor Park Saturday night when Erica's engagement ring slipped away and fell into the water.

"She went to safely take her ring off and put it on her necklace and it fell into the water," Rogers said.

The couple stayed until the park closed trying to find the ring, but they left unsuccessful.

Rogers said she put out a call for help on Facebook, and the community delivered.

"We live in an amazing community where people do care about one another, and it became more evident to me than ever before," she wrote.

Rogers said she got a message from a local fireman who put her in contact with the Norton Shores fire chief. Gagnon offered to help, on his day off, and he showed up at the park ready to search.

"One of my fellow firefighters got a hold of me and said there was a missing ring at lake harbor park, and as soon as I hear that and I have the equipment I thought, I got to go out there and help," Gagnon said.

He used a metal detector and found the ring in the waters within about ten minutes.

"I'm so happy I was able reunite the couple with such an important item," said Gagnon. "I know I'll remember this day forever."

Stewart said he had insurance for the ring, but that a new ring wouldn't hold the same sentiment to Erica and him, adding that the support from the Gagnon, Roberts and the Norton Shores community is what made the experience great.

"It was a long roller coaster, it started off high, an incredible down and then right back even higher than we began. It still hasn't sunken in yet," Stewart said. 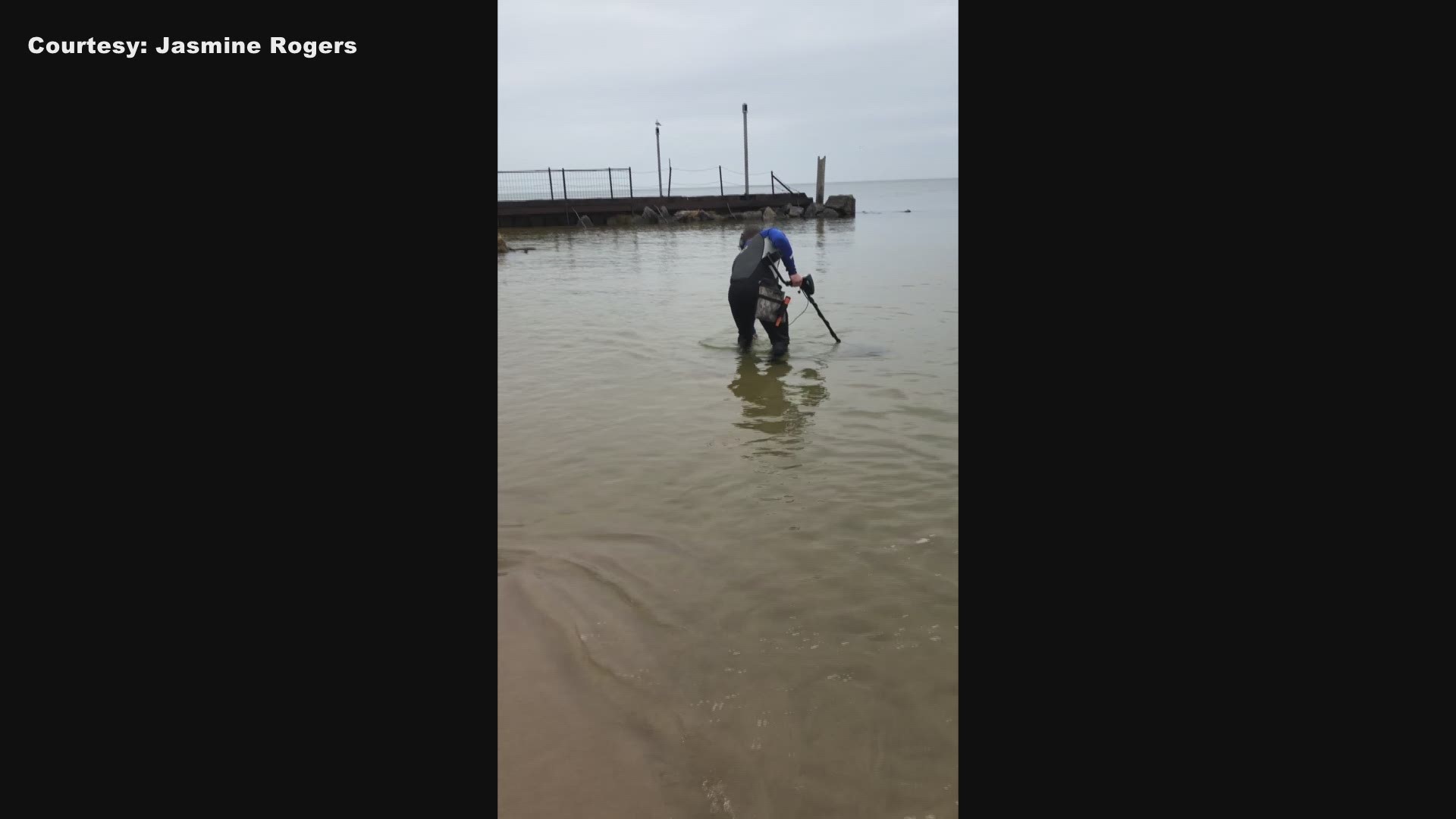