He made a customer's day and changed her attitude all at once. 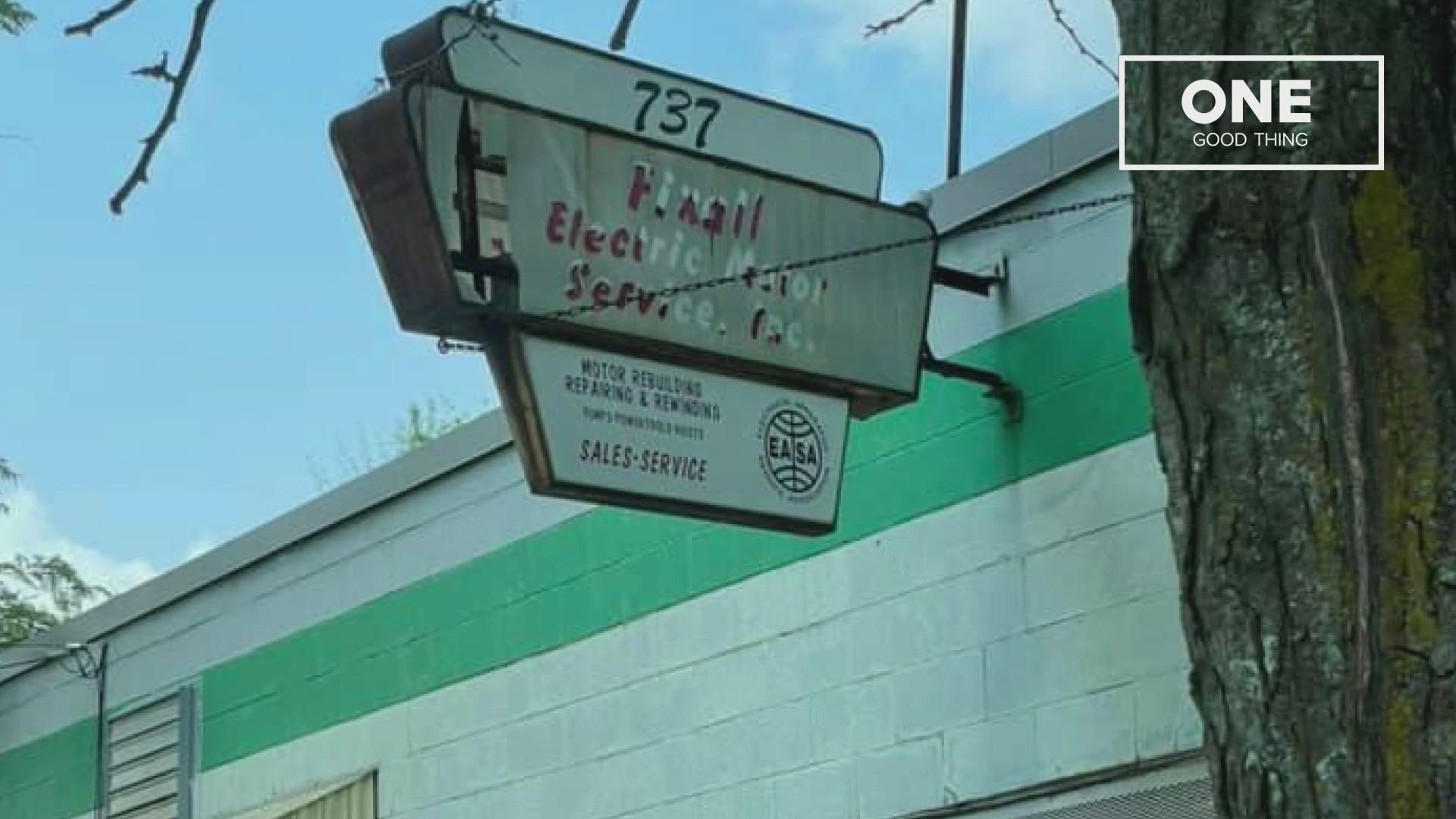 GRAND RAPIDS, Mich. — Time for One Good Thing -- someone or something that makes West Michigan a good place to live. A woman named Angie wrote on Facebook that she was recently blessed by a man named Chuck.

Angie Karsten - who is actually a friend of mine - was having a rough day. Her pool pump broke and she was trying to get it fixed quick before heading out of town. She got referred to Fixall Electric  in the Butterworth Industrial area. She admits, she thought it looked a bit run down. But, then she met Chuck. She says Chuck was friendly, knowledgeable, caring, and made her feel as if she was his best customer. She says he quickly fixed what was actually a small issue. When she asked, "How much?" Chuck told her she could just add a few bucks to his donut account.. Angie finishes by saying, "15 dollars later I had a fixed pump - which he carried back out to my car for me - an attitude adjustment and a very thankful heart. Chuck probably has no idea how much his friendliness and attentive customer service changed my mood today."

He does now. One Good Thing to Chuck at Fixall Electric in Grand Rapids.