Thanks to a gift, the GVSU program is expanding. 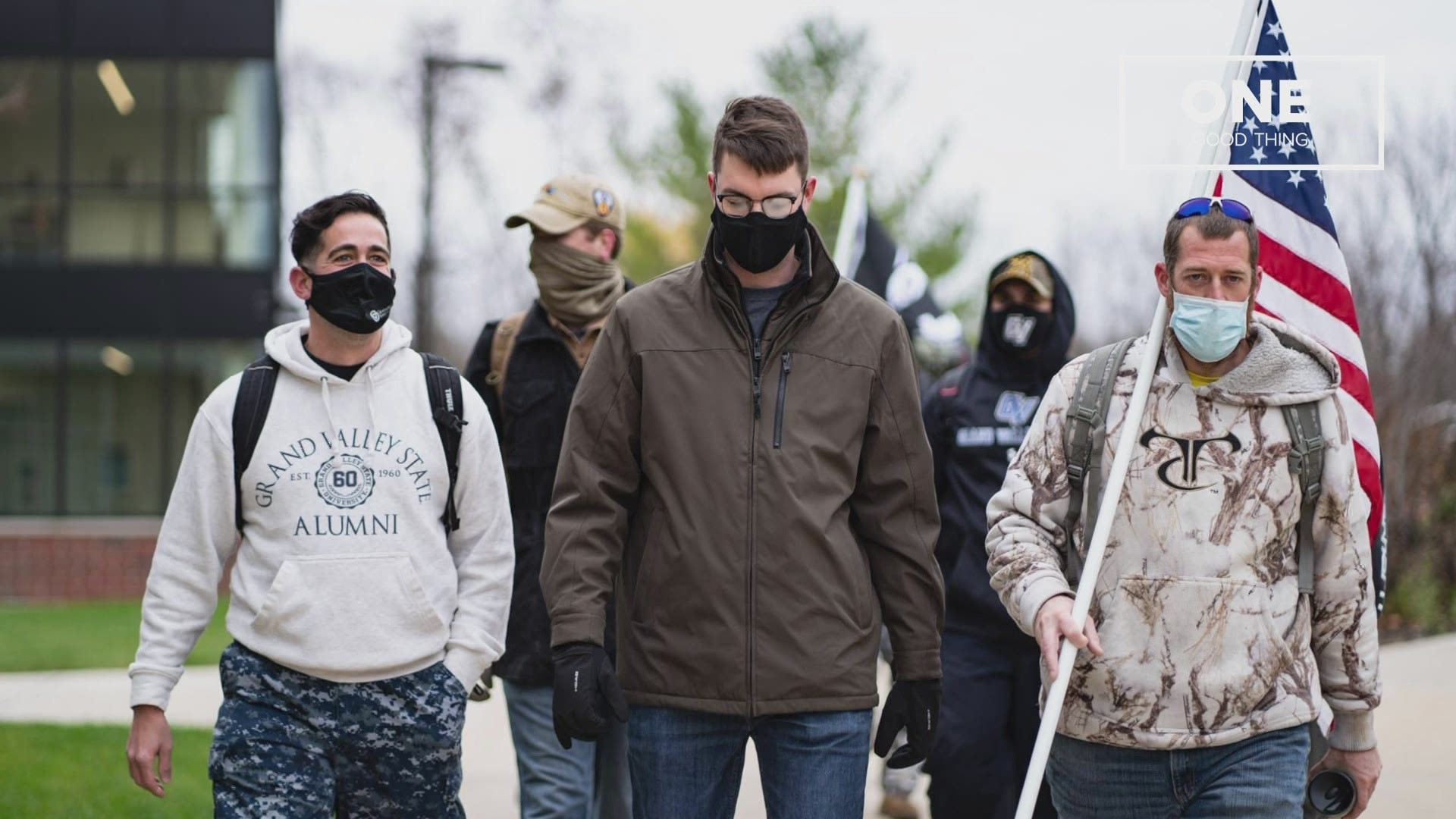 ALLENDALE, Mich. — Active-duty military and veterans are getting more help if they want to go to a local university.

Grand Valley State University recently announced the Peter Secchia Military and Veterans Program will be expanding. That includes career support to transition to civilian jobs. They'll also be developing mulit-functional spaces, including a presence in Downtown Grand Rapids. Some of these programs will also include initiatives for spouses and dependents.

The money is coming from a gift from the family of the late U-S Ambassador to Italy. Peter Secchia's son, Charlie, says, "Dad would have been very pleased that our family can support these men and women who have given so much for all of us. We are excited about Grand Valley's plans for the future and excited to be a part of it."

GVSU, the Peter Secchia Military and Veterans Program, and the Secchia Family get today's One Good Thing. 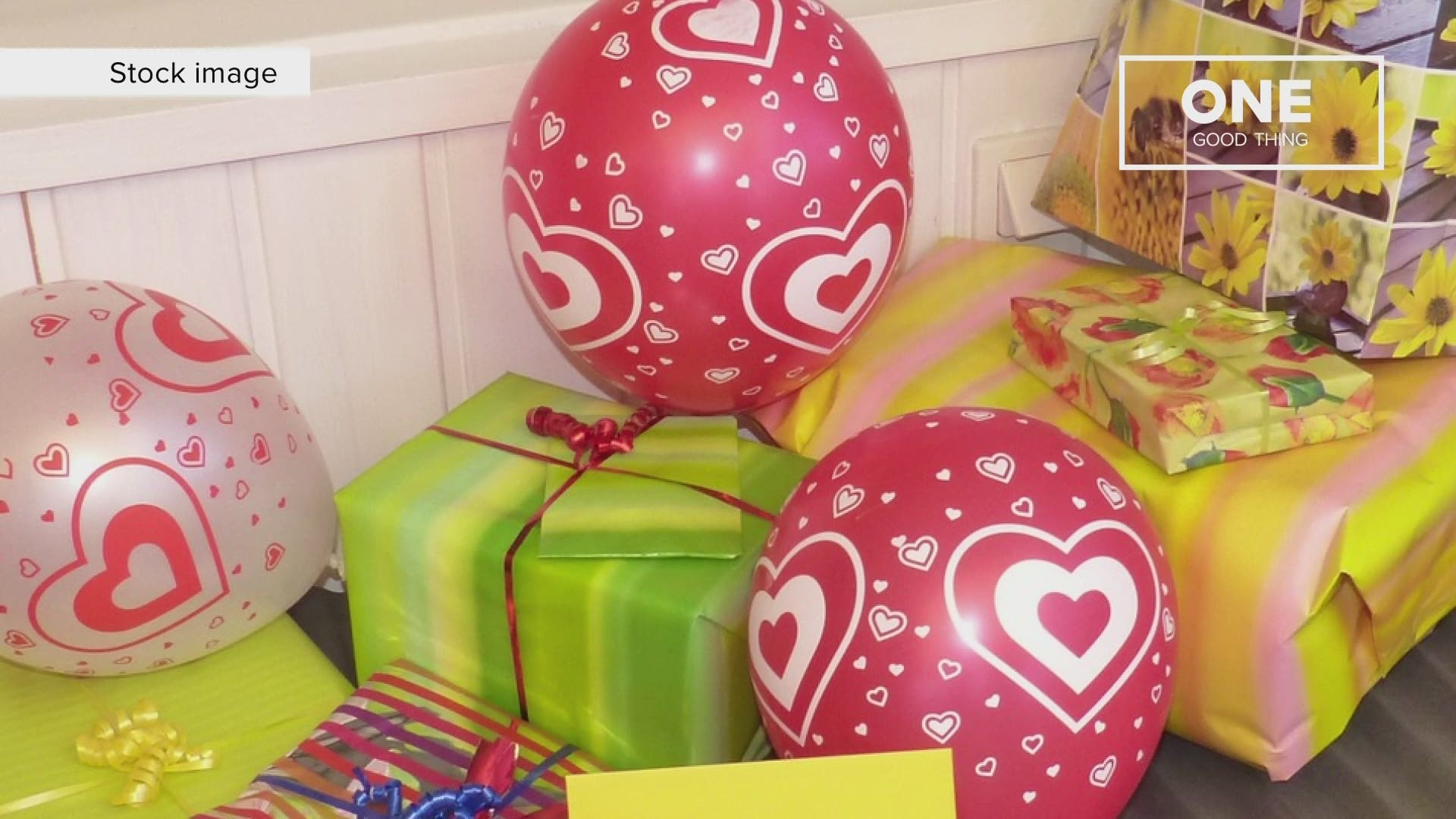