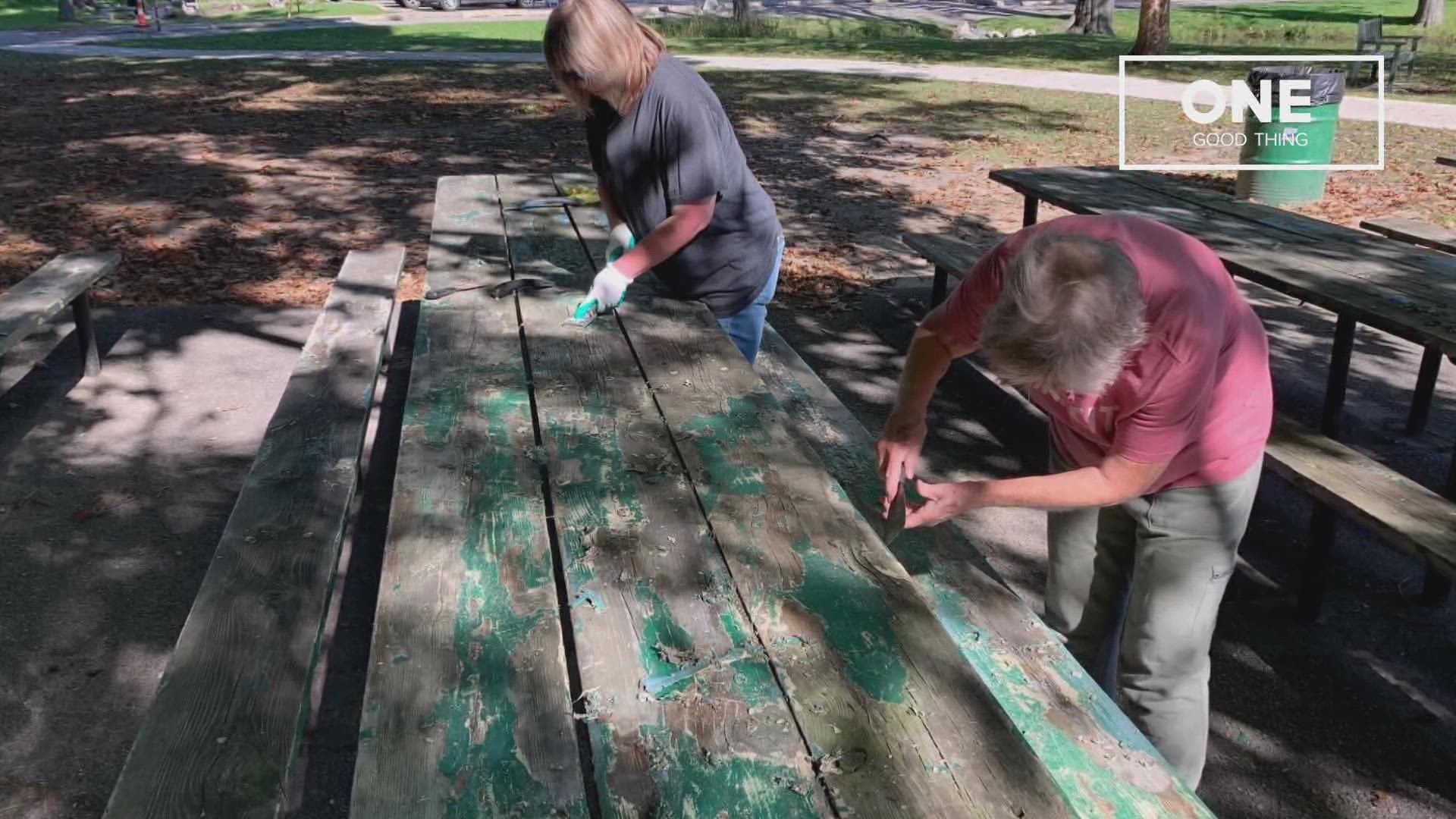 GRAND RAPIDS, Mich. — Time for One Good Thing — someone or something that makes West Michigan a good place to live.

When you make great food and beer, you'll likely do good business. But when you make an effort to better your community, that's when you become a valued part of the community.

Such was the case for the Mitten Brewing Company recently. About a month ago when days were warmer, they led an effort to cleanup Richmond Park. And according to their Facebook post about the event it's going to be a yearly thing.

It reads: "Thanks to all the volunteers who made the first annual Mitten Foundation, Inc. Richmond Park Cleanup a success! Several days of scraping, sanding, scraping, painting, more scraping (did I mention scraping?!), and the picnic tables have been given new life. Volunteers also picked up trash and did some gardening at the Grand Rapids Police Department Park Memorial. Thanks to everyone who showed up to help, and to our partners ant Friends of Grand Rapids Parks and Lewandowski's Market. #westside #bestside."

Again, serving good food and beer is one thing. But being part of a community means actually taking part in it. Which is what The Mitten Brewing Company appears committed to doing.

One Good Thing to them and everyone who was involved in the first annual Richmond Park Cleanup. Everyone who lives nearby and enjoys that park appreciates it. 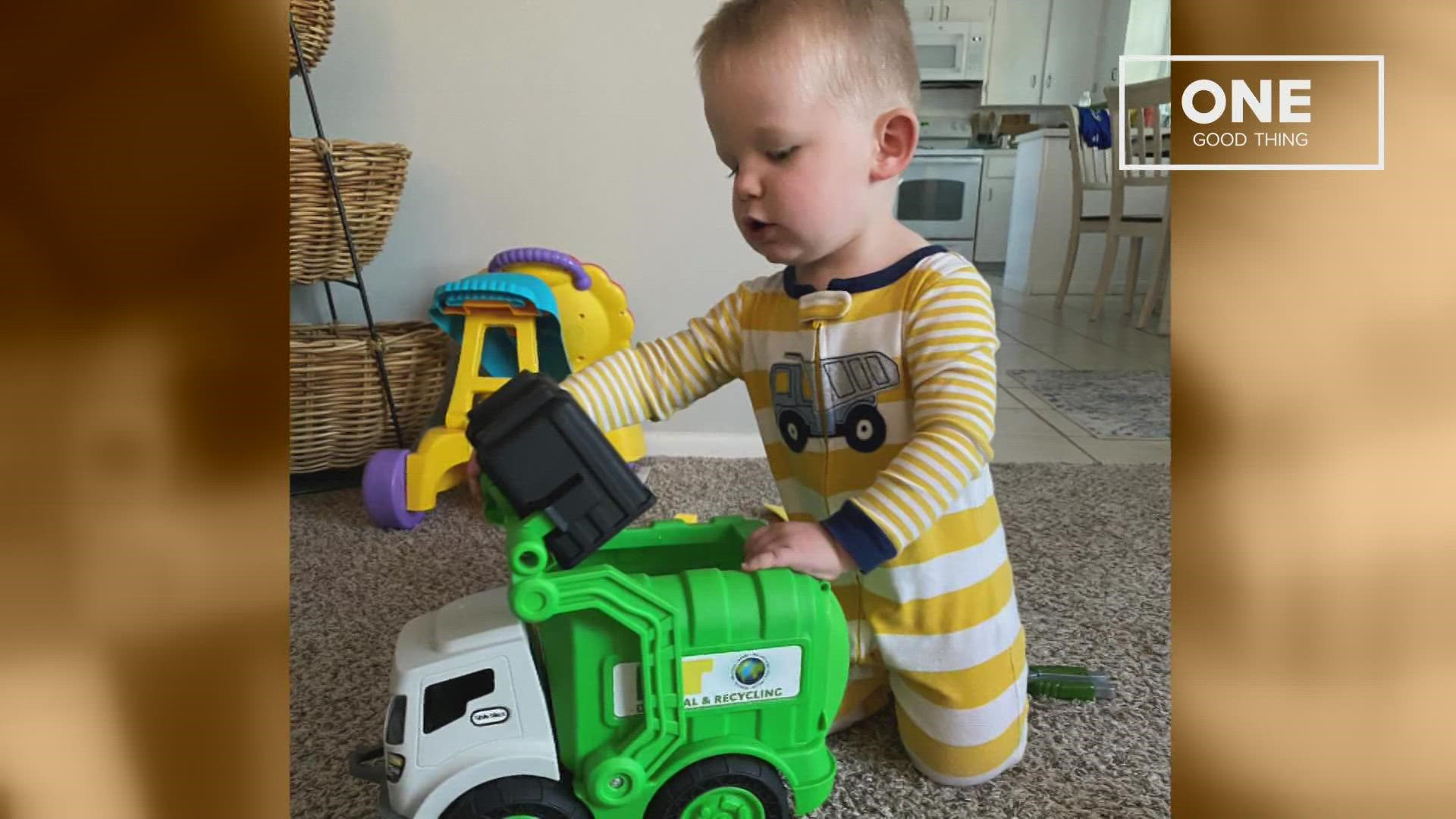