One Good Thing: Turning around the VFW

When Stacey Roberts became post commander, they were in debt and ready to close. She led its turnaround. 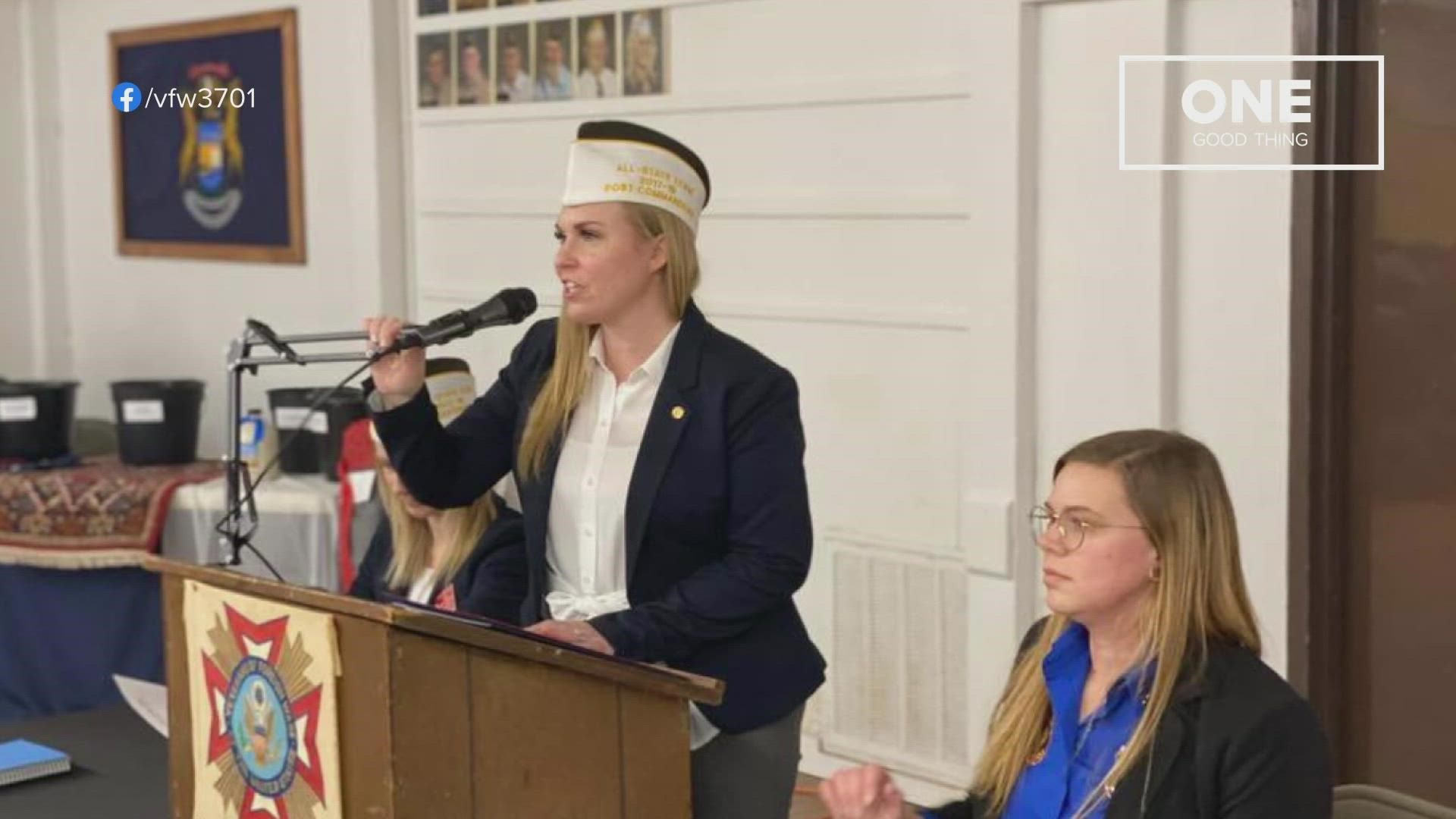 LAKEVIEW, Mich. — VFW posts around the country are struggling. Many are closing or merging. But there is a success story right here in West Michigan.

When Stacey Roberts took over as post commander of VFW 3701 in Lakeview, they were in debt and had very few engaged members.

Through a variety of recruitment efforts of her own contemporaries and fundraisers like golf, outings, softball tournaments, and raffles, they've turned things around.

They've gone from 97 members to 254 and lowered the average age from 65 to 45. The post also added an auxiliary.

Roberts says a big part of the turnaround was reminding people of service.

"We just contacted people that we served with in our area. And one thing that I always kind of used as a membership recruiting tool was that was the funeral part of it. So it was important to me to have the post there to do military funerals because they deserve it. They earned that, that military honor. And also, if we didn't continue it now who would be there to do it for us. And all the generations after us," Roberts said.

One Good Thing to Stacey Roberts and everyone who helped turn around VFW Post 3701 in Lakeview. 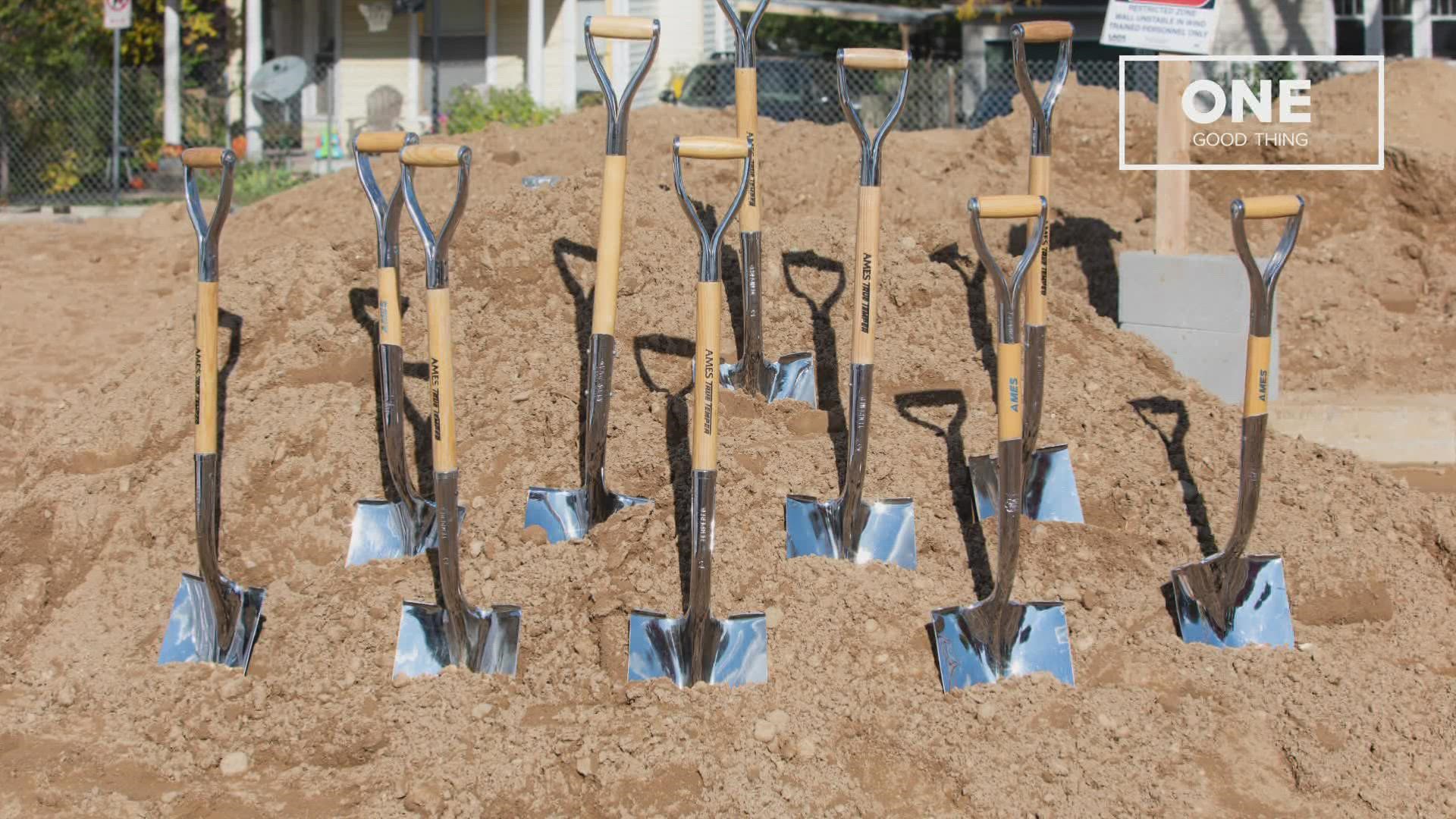