It's a beautiful new spot in Grand Rapids. 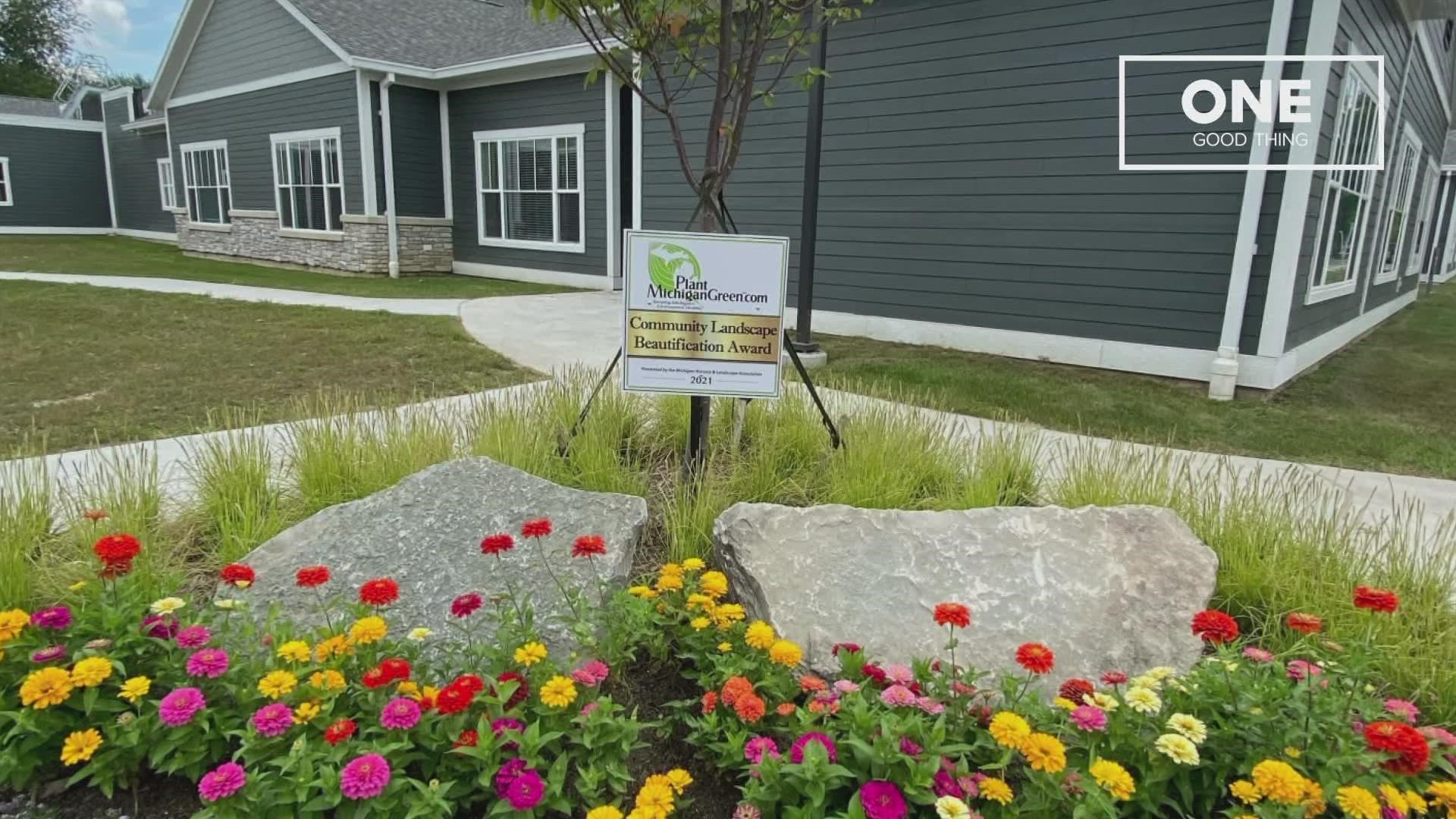 GRAND RAPIDS, Mich. — Time for One Good Thing -- someone or something that makes West Michigan a good place to live. A home for local heroes recently won an award for efforts to improve its aesthetics.

For its Memorial Garden outside the facility, the Michigan Veteran Homes at Grand Rapids was presented with a 2021 Community Landscape Beautification Award by the Michigan Nursery and Landscape Association.

According to a release, the award recognizes communities for their "excellence in improving the physical and aesthetic environment of their neighborhoods and in raising the awareness of the positive economic growth and environmental impacts that quality landscaping brings to Michigan's communities."

The Memorial Garden was no easy lift, either. It was a joint project between MVHGR and the Kent Garden Club. Together, they launched a campaign which raised more than $18,000. Also contributing was the Michigan Garden Club, the Secchia Family Foundation, West Michigan Alliance for Veterans and more. The garden officially opened in July.

One Good Thing to the Michigan Veteran Homes at Grand Rapids for the award for their new Memorial Garden.

If you have a One Good Thing you'd like to submit - someone or something that makes West Michigan a good place to live - email me with your photos and/or video at OneGoodThing@13OnYourSide.com. 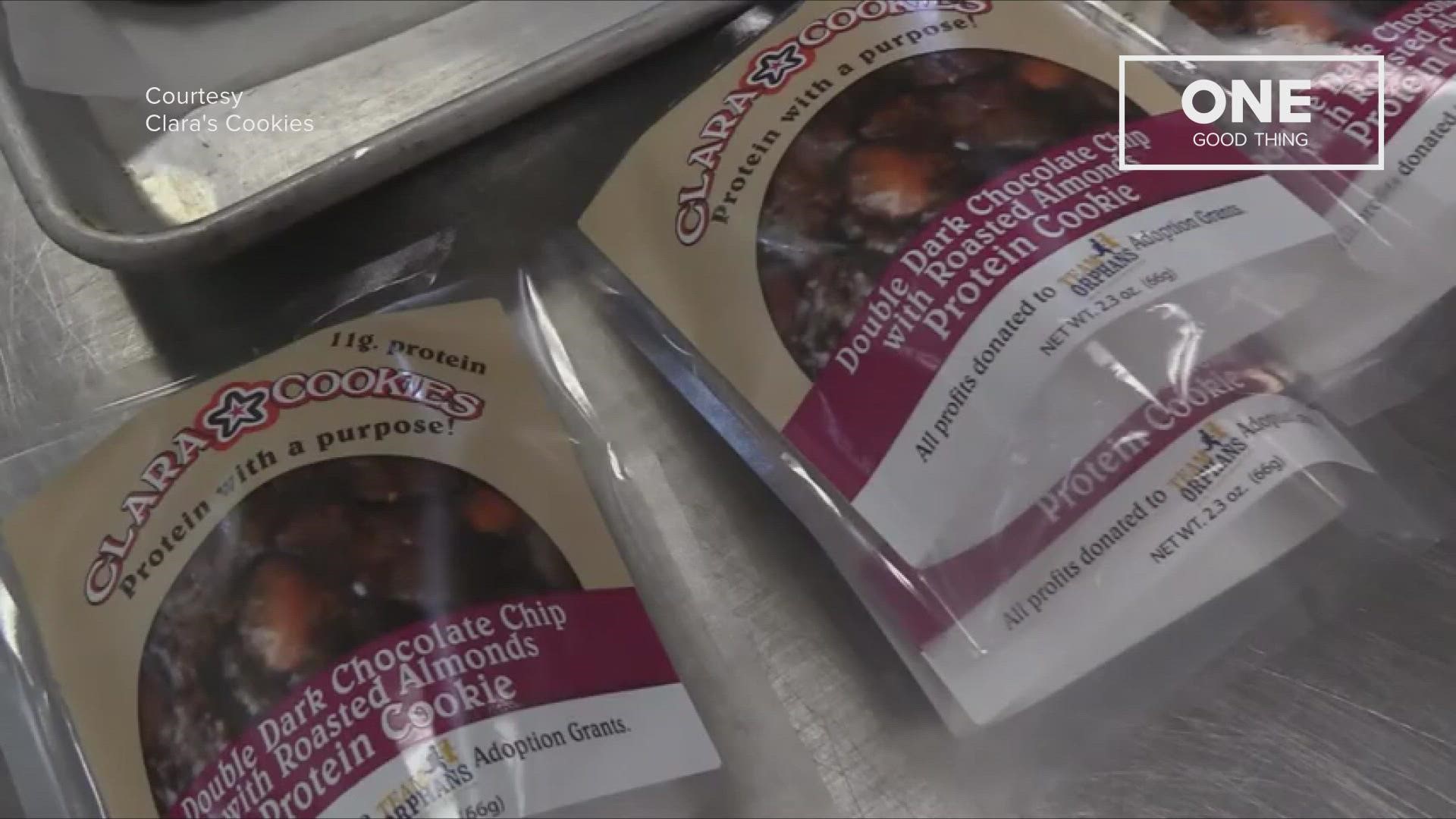