Data shows one-in-three teens experience dating violence, but only 33% report ever telling someone about it. 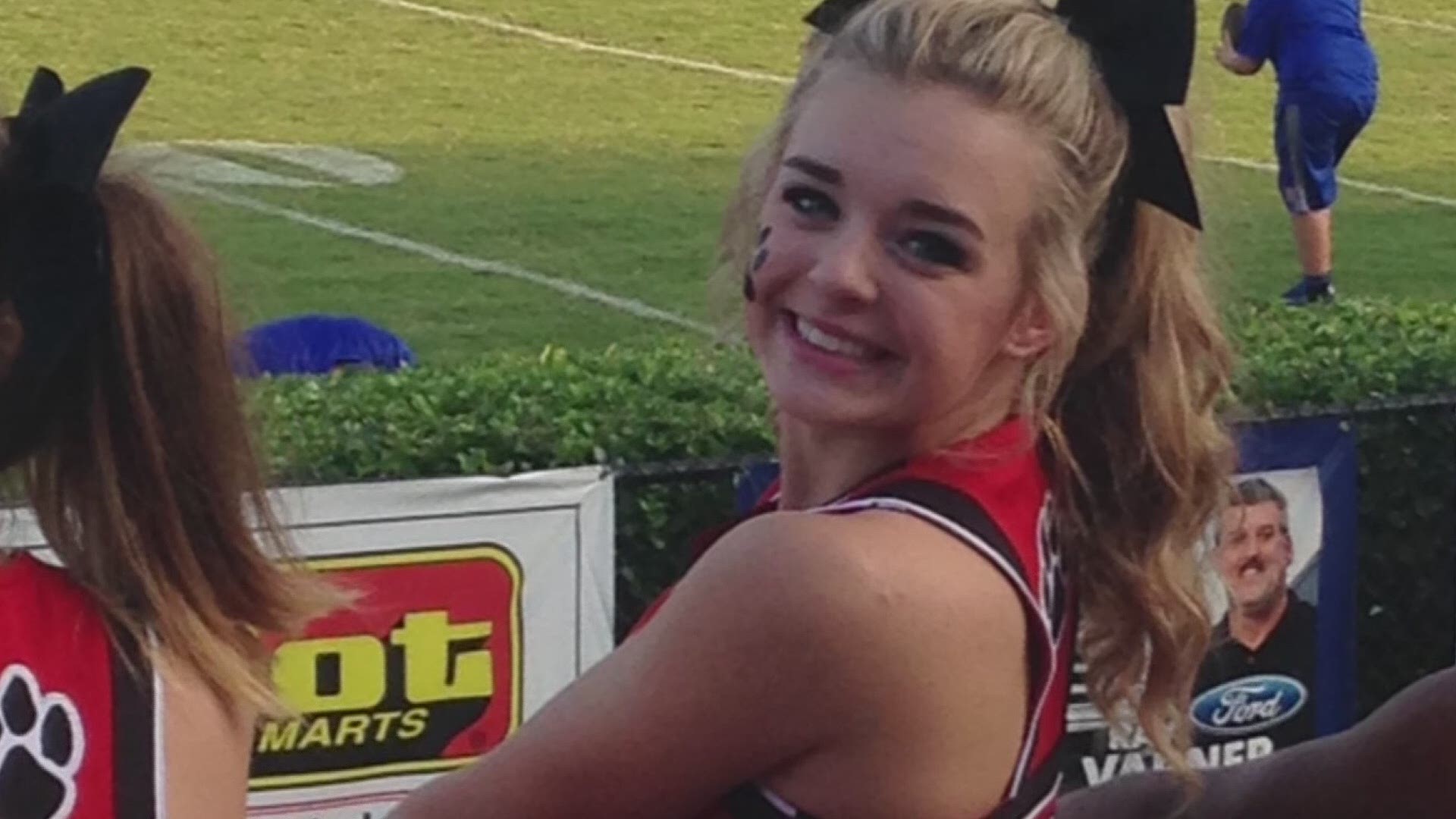 KNOXVILLE, Tenn. — February is Teen Dating Violence Awareness Month and according to "Love is Respect", 81 percent of parents do not realize it is an issue that can affect their children.

But each year, nearly 1.5 million high schoolers experience physical violence from their dating partner. It's not always physical, it can be emotional.

In 2016, 16-year-old Emma Walker was killed by her ex-boyfriend. Her mom, Jill, continues to use her story to raise awareness.

"I want people to realize it can be anybody, it can happen to anybody," said Jill Walker. "I want to be Emma's voice and hopefully help more lives."

Teen dating violence is real, but it's not often talked about. Walker is trying to change that.

"It looks like the boy next door or the cheerleader — it's real and things like that happen," said Walker.

Her daughter, Emma, is a familiar face to many people. She also has a story no one will forget.

"With Emma I know we saw a change, she became very argumentative with us," said Walker.

She experienced verbal and emotional abuse from her ex-boyfriend who later killed her in her sleep.

"I think there are so many young people that are hurt, or killed or hurt physically or mentally," said Walker.

Data shows one-in-three teens experience dating violence in the form of physical, sexual or verbal abuse from a dating partner. However, officials said that only 33% report ever telling someone about it.

She advises parents to look for big changes and to start a conversation with their teen if something seems off.

"Listen to your intuition," she said. "If you feel like something's wrong listen to it. There probably is something going on."

For teens, she says what may seem okay could easily be anything but normal. Walker said it's important teens know that nobody else should tell them about their self-worth. She said they should know that they are important no matter what anyone else said.

She also encourages friends to speak up if they're noticing signs of abuse.