'It was thrilling,' 92-year-old grandmother crosses skydiving off her bucket list

"It was more than I even dreamed." 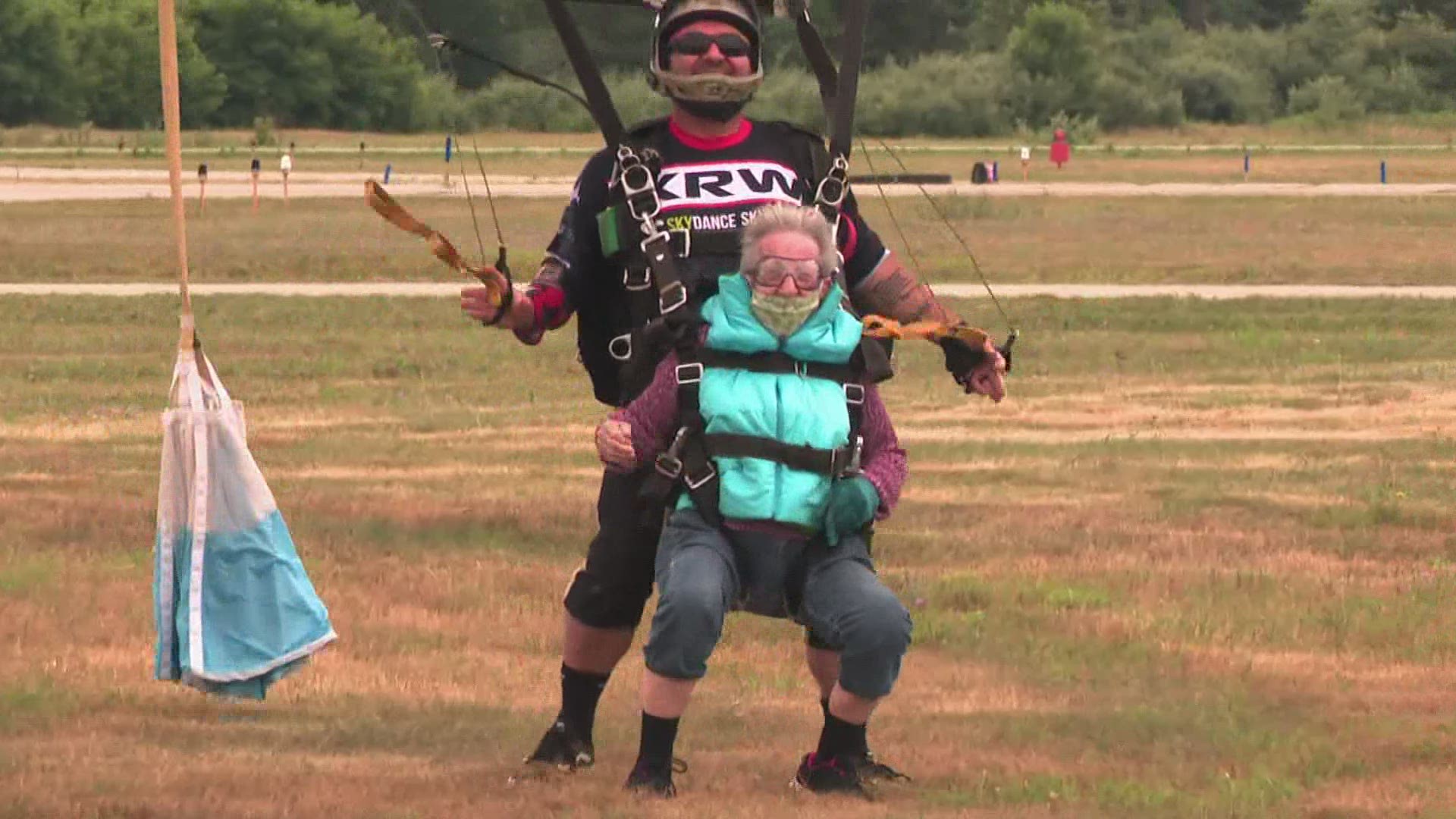 GRAND HAVEN, Mich. — When Dona Zack was 87 she made a bucket list. Saturday, she crossed one big activity off the list: skydiving.

Now 92, Zack said before the jump she had a "few butterflies" but "I'm not afraid."

Zack, along with her granddaughter Danielle Siegel, took the plunge at Grand Haven Skydive. When Zack landed, she had a big grin on her face.

"It was more than I even dreamed. It was wonderful. And the jump out was fantastic. I loved that part of it," Zack said.

The wind took one of her gloves off, and that's when she said she started hanging onto her clothes.

Siegel calls herself the luckiest granddaughter alive, saying she's taken Zack to get a tattoo and do some other bucket list items.

"But this was the icing on the cake," she said.

Credit: Skydive Grand Haven
Dona Zack after she landed from her skydive plunge on Saturday, Aug. 1.

Siegel was a little nervous for her grandmother, but she said Zack was cracking jokes on the plane and didn't seem nervous at all.

"I wanted to hold her hand and tell her I love her at the end, and she was like 'See you later!' Then they were gone," said Siegel.

Zack has already collected an impressive list of activities since starting her list, including going to the Electric Forest music festival, riding a motorcycle, and getting a ride in a limo.

Next up? Horseback riding, she said. 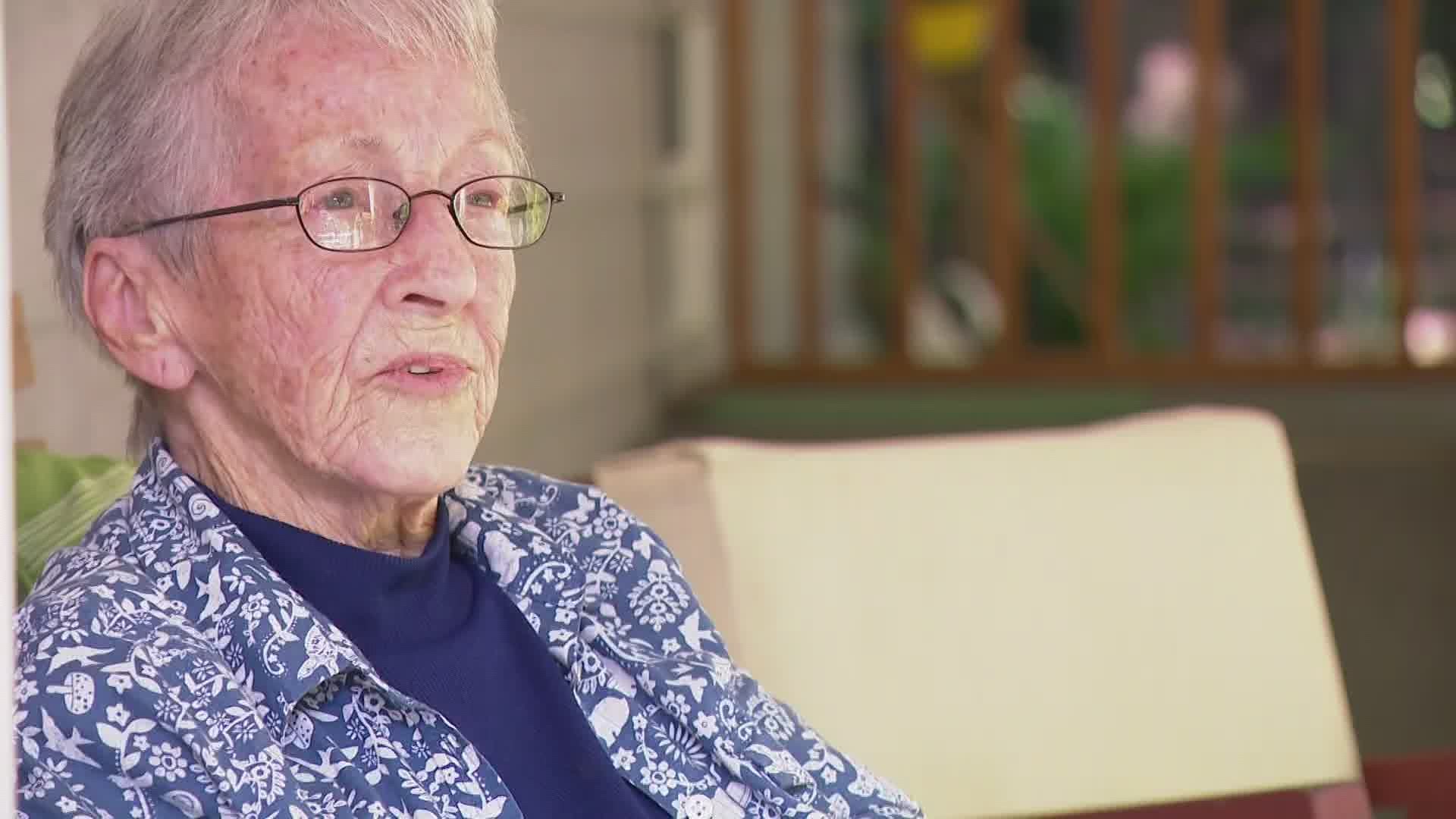