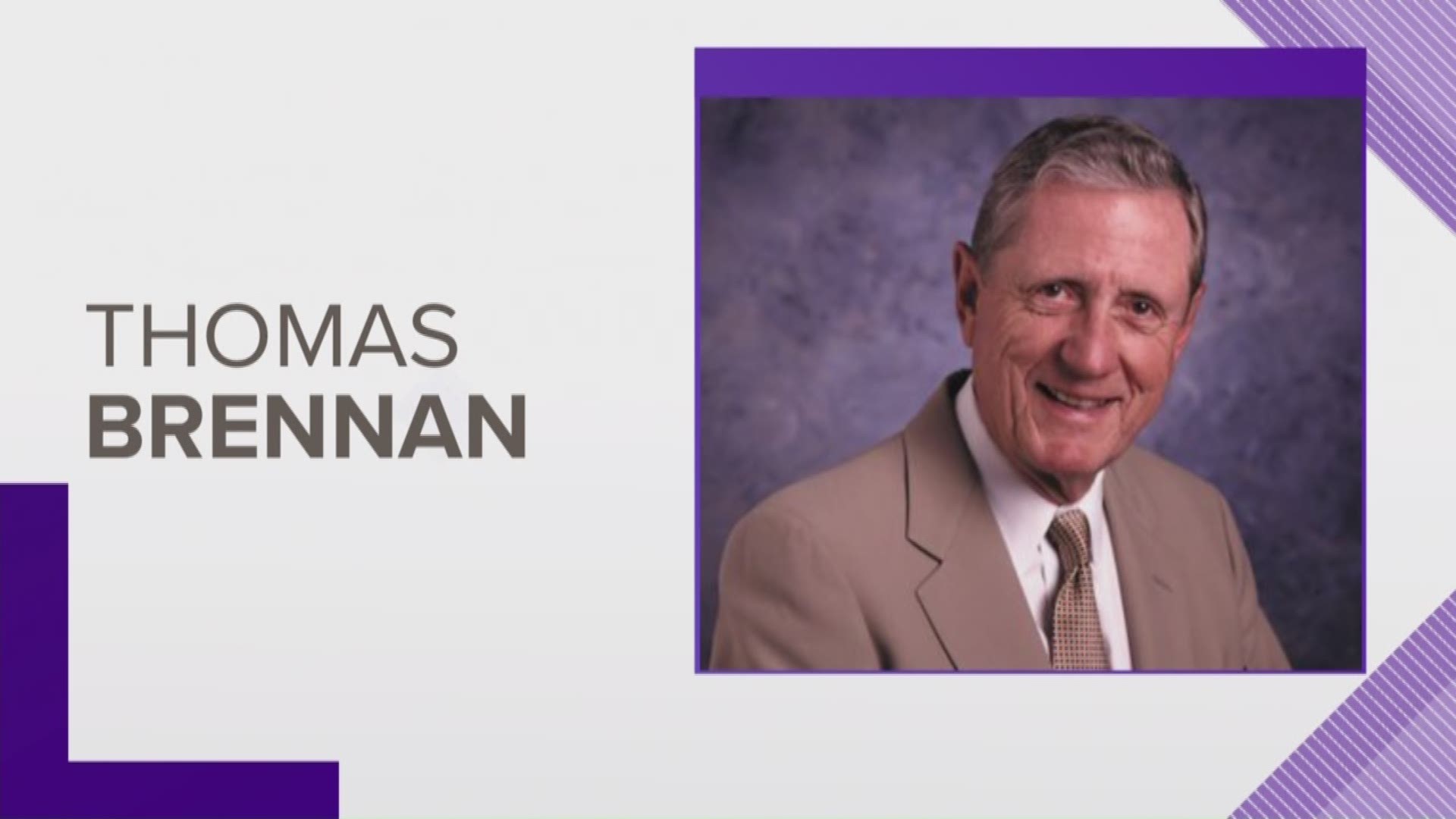 The Honorable Thomas E. Brennan, Sr. died on Sept. 29, 2018, in Lansing, Michigan. According to his obituary, he died "peacefully" and "surrounded by family." Brennan was 89.

Among founding the Cooley Law School, Brennan was also the 81st Justice of the Michigan Supreme Court and the youngest Supreme Court Chief Justice in the history of the State of Michigan.

"Tom Brennan was a giant in legal education," said WMU-Cooley's Interim President Jeffrey Martlew in Brennan's obituary. "More than 20,000 WMU-Cooley graduates owe him a debt of gratitude for pursuing his vision in creating a law school focused on teaching knowledge, skills, and ethics. Beyond that, Tom had a genuine love for people. He was a terrific mentor and a true friend, and I shall miss him."

Details about Memorial Service will be shared once they are available. Click here to read more about Brennan, the early years of his political career, his time serving on the Bench and his time at Cooley Law School.