Organizers of the Christian festival confirm the pop star is in Grand Rapids Saturday. 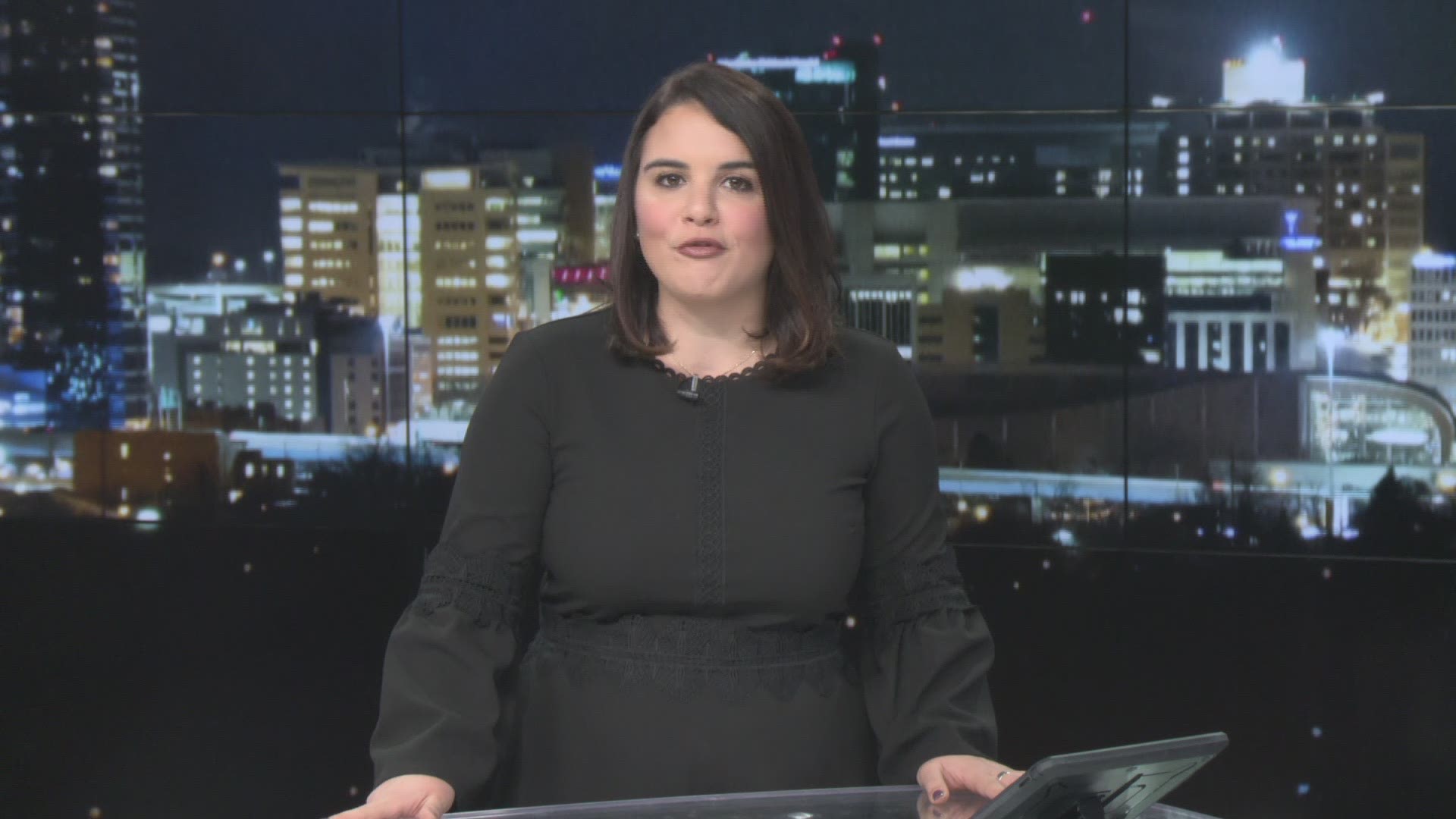 GRAND RAPIDS, Mich. - A celebrity was spotted in West Michigan.

According to a manager at The Littlebird on Monroe Center Street, Justin Bieber was in Grand Rapids Saturday afternoon. The pop star was spotted having lunch at the downtown restaurant.

Sarah Wepman the owner of The Littlebird said that they've had celebrities come into the restaurant before, being located so close to 20 Monroe Live and Van Andel Arena.

"We have had quite a variety of special guests, but we have not had anyone quite as famous as Justin Bieber," said Wepman.

The restaurant owner said that Beiber ate avocado toast, and that he left with two Littlebird t-shirts.

Bieber was later seen walking near Big O's and Parsley. He was also here with Stephen Baldwin, the father of Hailey Baldwin—Bieber's fiance.

Stephen Baldwin and Justin Bieber both bought shirts from Littlebird, a Grand Rapids restaurant. Baldwin was seen wearing his at CityFest: pic.twitter.com/76CUJ2HSeE

Organizers of CityFest say that a friend of the Luis Palau Association invited the pop star as a guest to the event. The festival is being held at Ah-Nab-Awen Park on Saturday and Sunday. More information about the event can be found here.

So for reasons unbeknownst to me, @justinbieber is in Grand Rapids right now. pic.twitter.com/zVbLqfafYa