Geri Acevedo had a career in radio and television that spanned 40 years across several states. 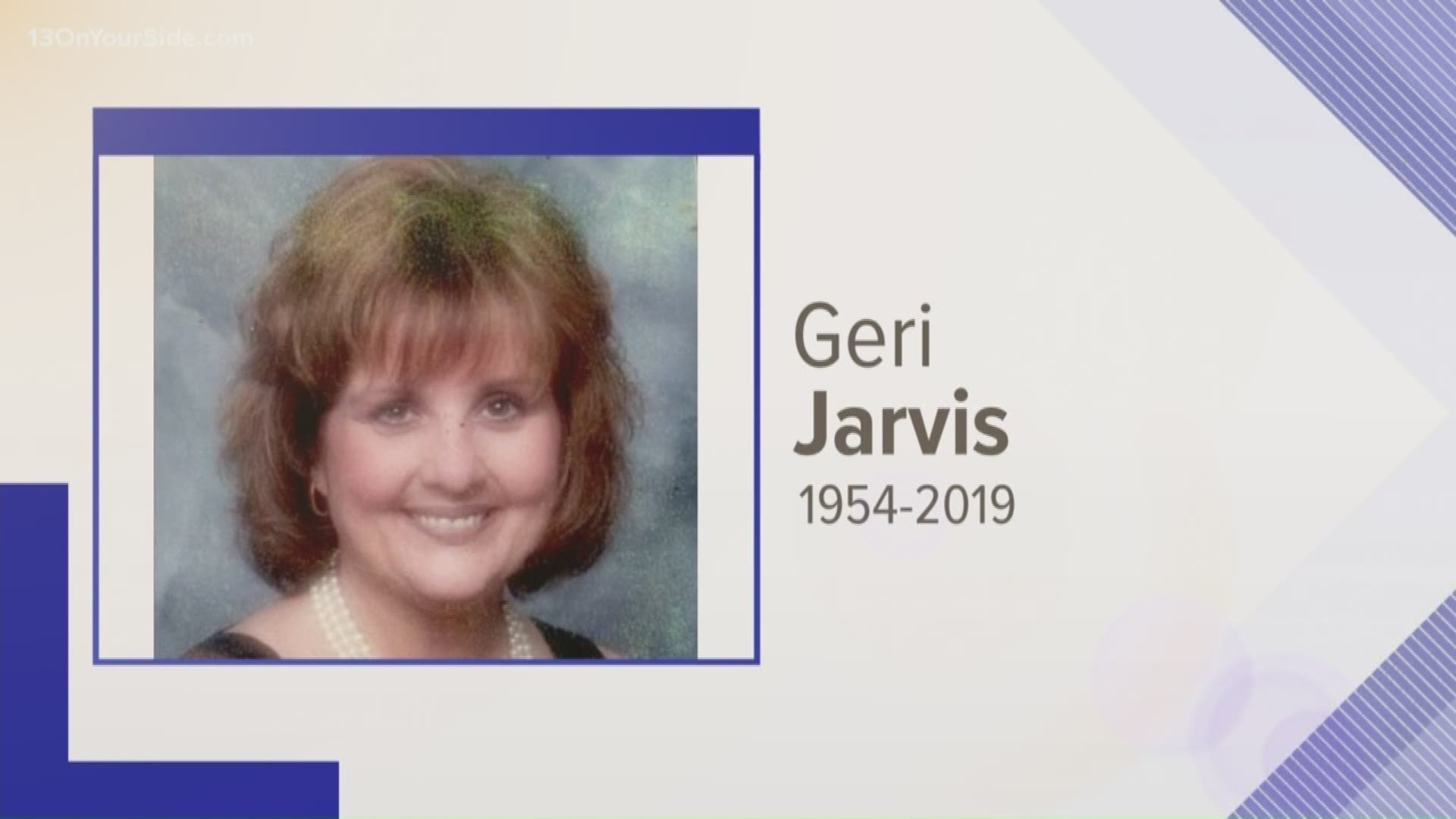 CARROLLTON, Texas — Geri Acevedo, the longtime co-host of the Grand Rapids radio show the Dave and Geri Morning Show, died Monday at the age of 65.

On the air, she was known as Geri Jarvis.

Geri and her husband Dave were on the West Michigan airwaves for more than 20 years. They made Grand Rapids their home and raised their children here.

The couple retired from radio in 2007 and eventually moved back to Texas.

Geri had a career in radio and television that spanned 40 years across several states. She also had a passion for gardening, writing, reading, cooking, pop culture, the news and her family, according to her obituary.

The family asks that donations be made in Geri's name to Operation Kindess Animal Shelter.