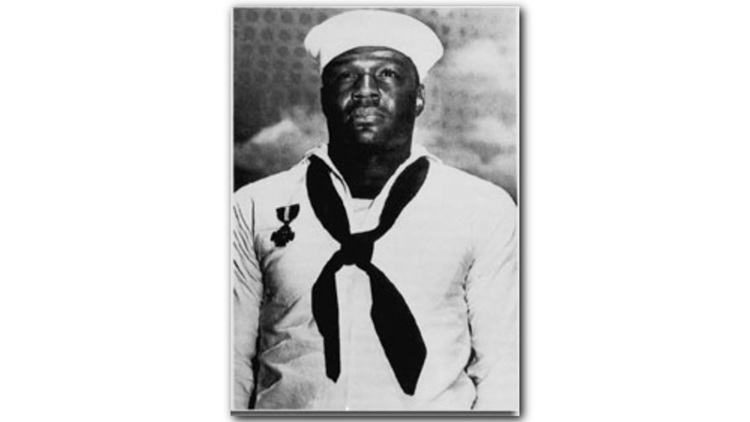 The Honolulu Star-Advertiser reported the announcement is expected to be made at Pearl Harbor Monday.

Miller was the first African American to receive the Navy Cross for valor.

Miller was recognized for manning a machine gun on the USS West Virginia and returning fire against Japanese planes during the Dec. 7, 1941, attack on Pearl Harbor.

Miller died while serving on a ship that was torpedoed by a Japanese submarine in November 1943.