'Carry the Load' walking through Grand Rapids in support of veterans, first responders

The Carry the Load Relay Team will be walking from the Grand Rapids Fire Dept. to the Cascade Twp. Fire Dept Wednesday. 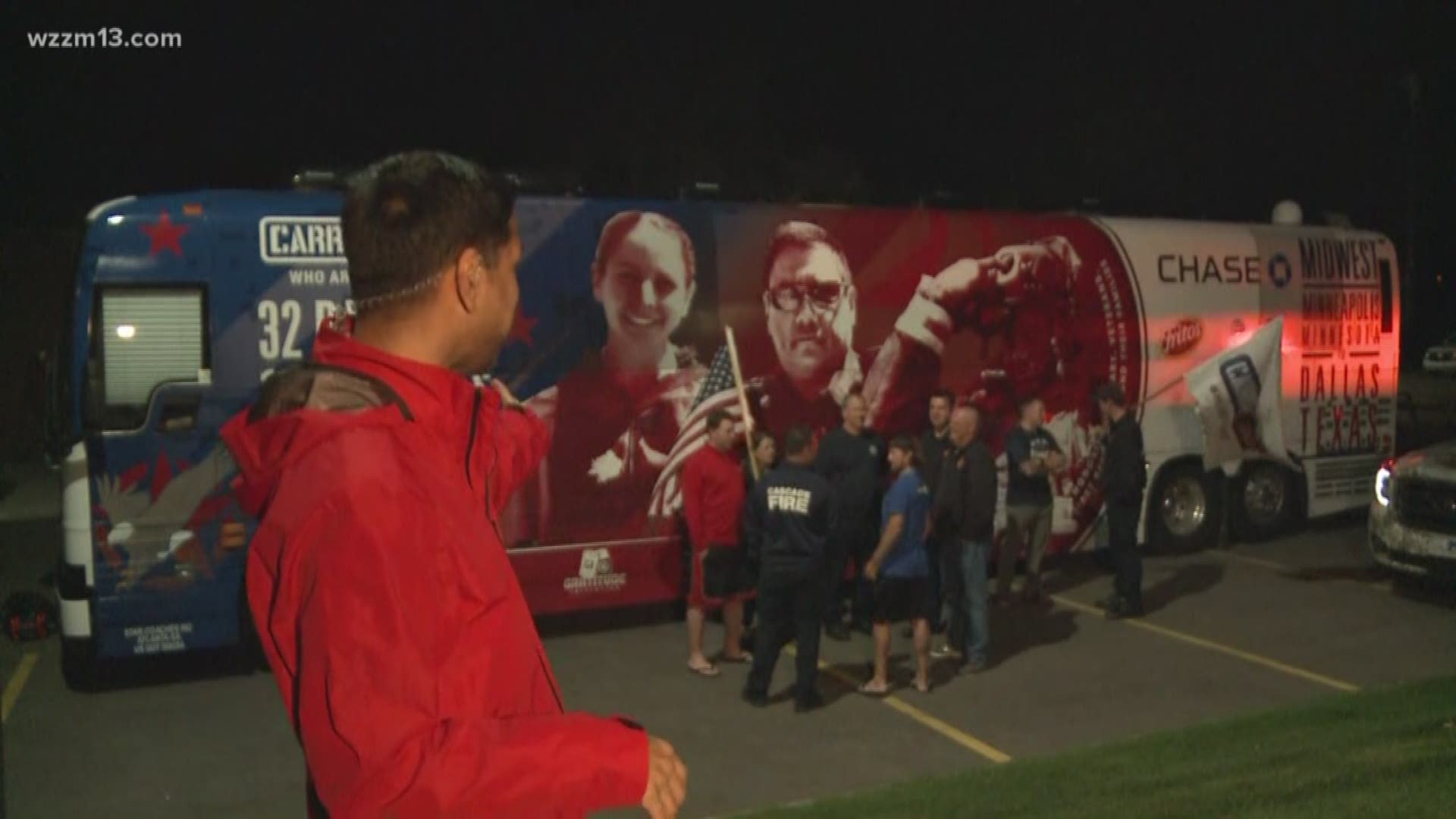 GRAND RAPIDS, Mich. - Members of a non-profit are walking 11-miles through Grand Rapids in support of the U.S. military, veterans, first responders and their families.

Organizers have invited the community to talk with them, and encourage walkers to bring a memento, such as a rucksack or name badge, as a symbol of the load they carry.

"I think people generally identify with the cause, I think a lot of people realize we need to honor our heroes and we need to remember why people made the ultimate sacrifice, our first responders, our military, our veterans and their families sometimes I think they don't have a way to participate in that and carry the load offers that," says Doug Bruce an organizer.

The non-profit's Midwest Route started in Minneapolis and will end in Dallas, meeting the East Coast and West Coast Relays for a culminating 20-hour Memorial Day Walk. In Grand Rapids, everyone is invited to walk with us and participants are encouraged to bring a memento, such as a rucksack or name badge, symbolic of the "load they carry."

Carry the Load was founded by Veteran U.S. Navy SEALs, Clint Bruce and Stephen Holley. The organization has raised $21.7 million since 2011 and almost 94% goes toward Carry the Load's Awareness, Continuum of Care and Education programs. 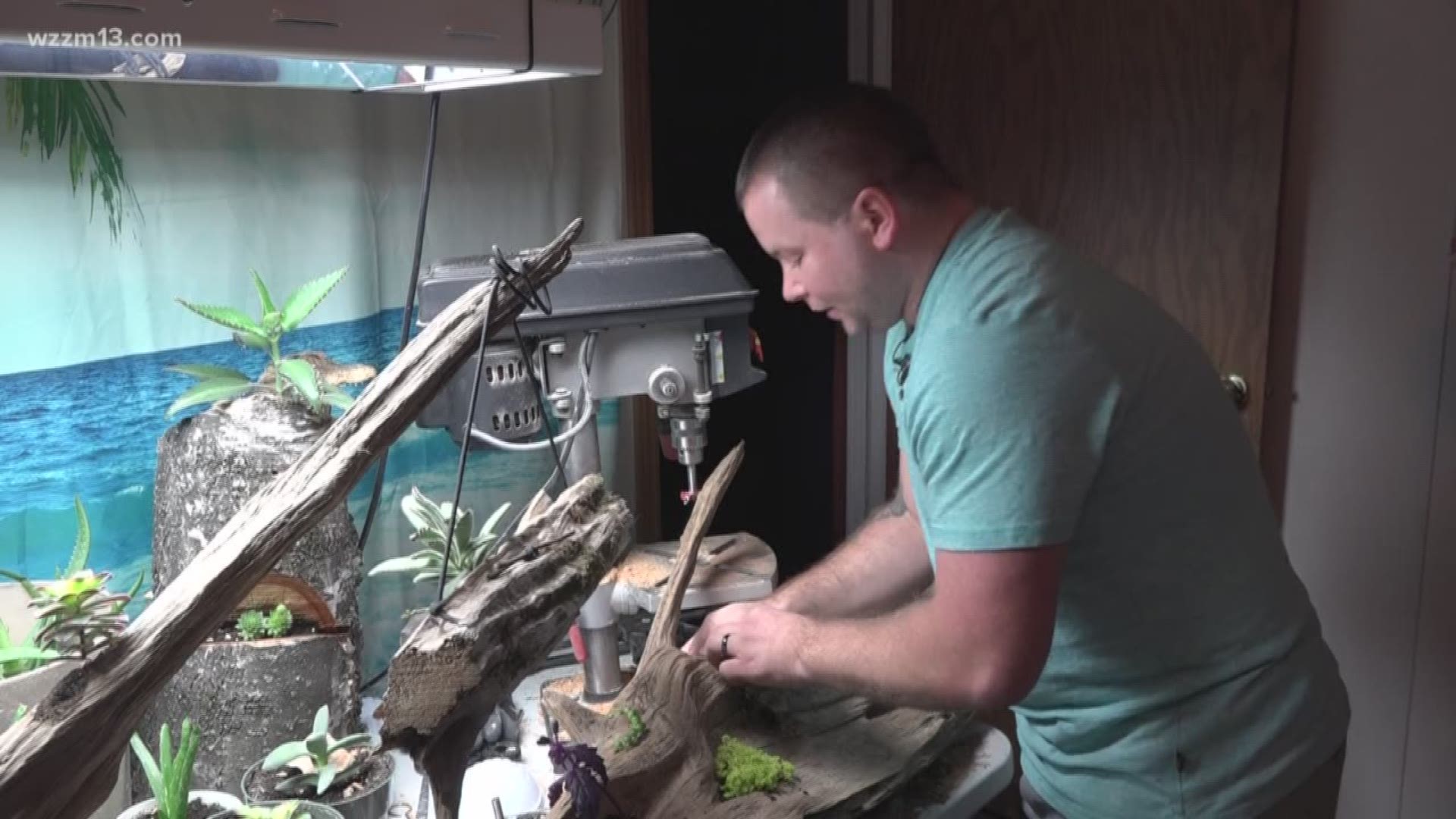