Local honor guard suspends all but graveside services due to pandemic

The Kent County Veterans Honor Guard is suspending church and funeral home services for deceased veterans due to coronavirus concerns. 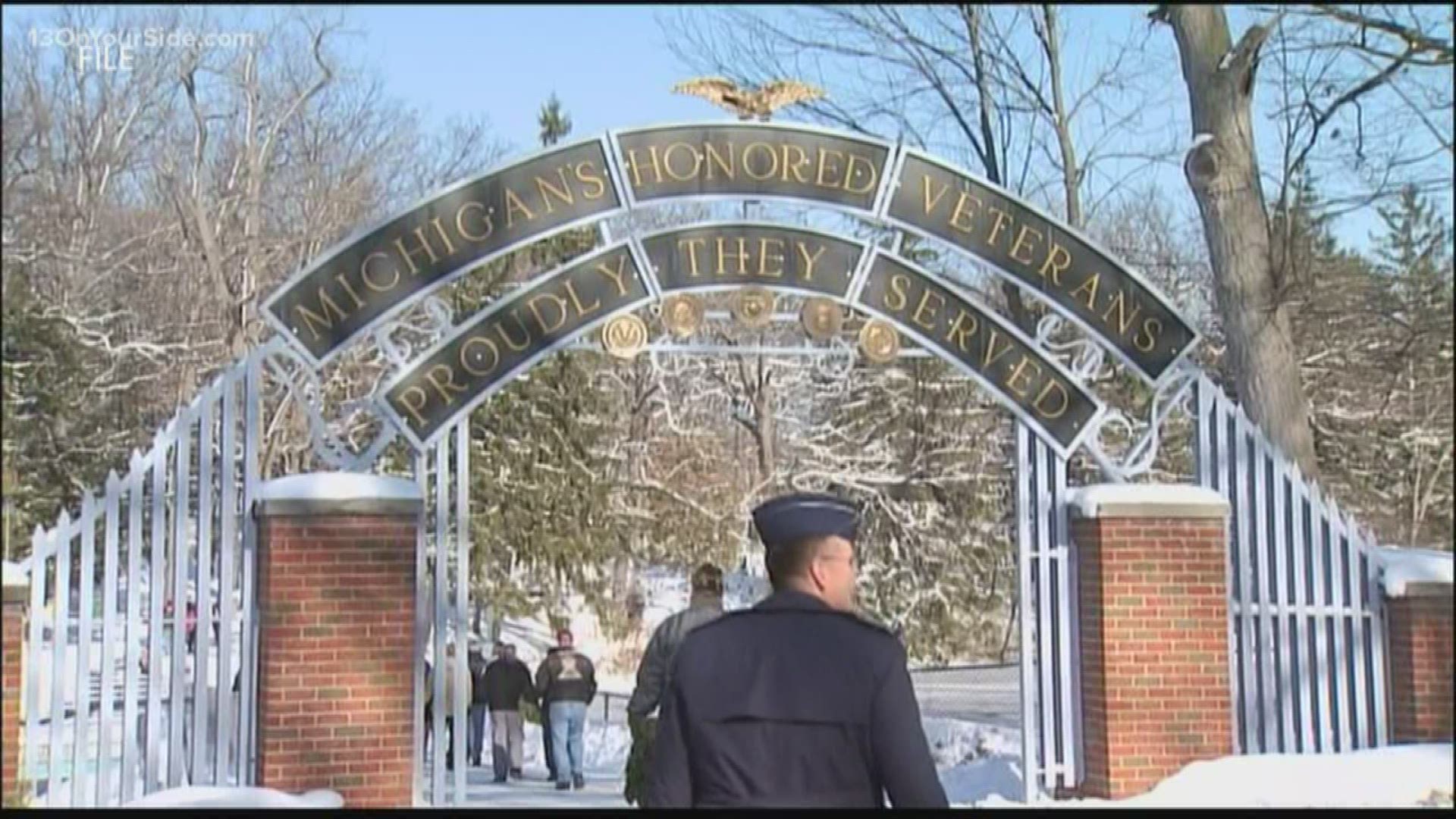 GRAND RAPIDS, Mich. — The Kent County Veterans Honor Guard is suspending all but graveside services for military veterans, in response to the coronavirus pandemic.

“We are no longer going to do our services within funeral homes or churches,’’ said Robert J. Anderson, commander of the 38-year-old organization. “It was a very difficult decision.’’

The honor guard in 2019 conducted 541 services, Anderson said. Services through March 20 of this year have been 123.

“Our mission statement is honoring those who served,’’ he said. “Since we formed in 1982, we’ve conducted approximately 15,000 services.’’

Kent County is home to about 29,000 veterans, according to the most recent government statistics. When a military veteran dies, up to 10 members of the honor guard will attend the funeral or memorial service.

The honor guard offers a eulogy, a non-denominational prayer, a rifle volley, taps and folding and presenting the flag to the next of kin, Anderson said. “Taps can be sounded in the church or the funeral home; the rifle volley is outside,’’ he said.

About a third of all services are conducted at cemeteries, with the remainder taking place at funeral homes and churches, Anderson said.

“In many cases, this is the only exposure to any kind of a military service,’’ he said. “Once the rifle volley is over and the taps start, in many cases there’s not a dry eye in the building.’’

The Kent County Veterans Honor Guard has about 90 members, including some who served during World War II, Anderson said.

“As painful as a decision it was, it was the right thing to do for everyone, but we’re still going to be able to serve veterans cemeteries,’’ he said.

More related stories on 13 ON YOUR SIDE: 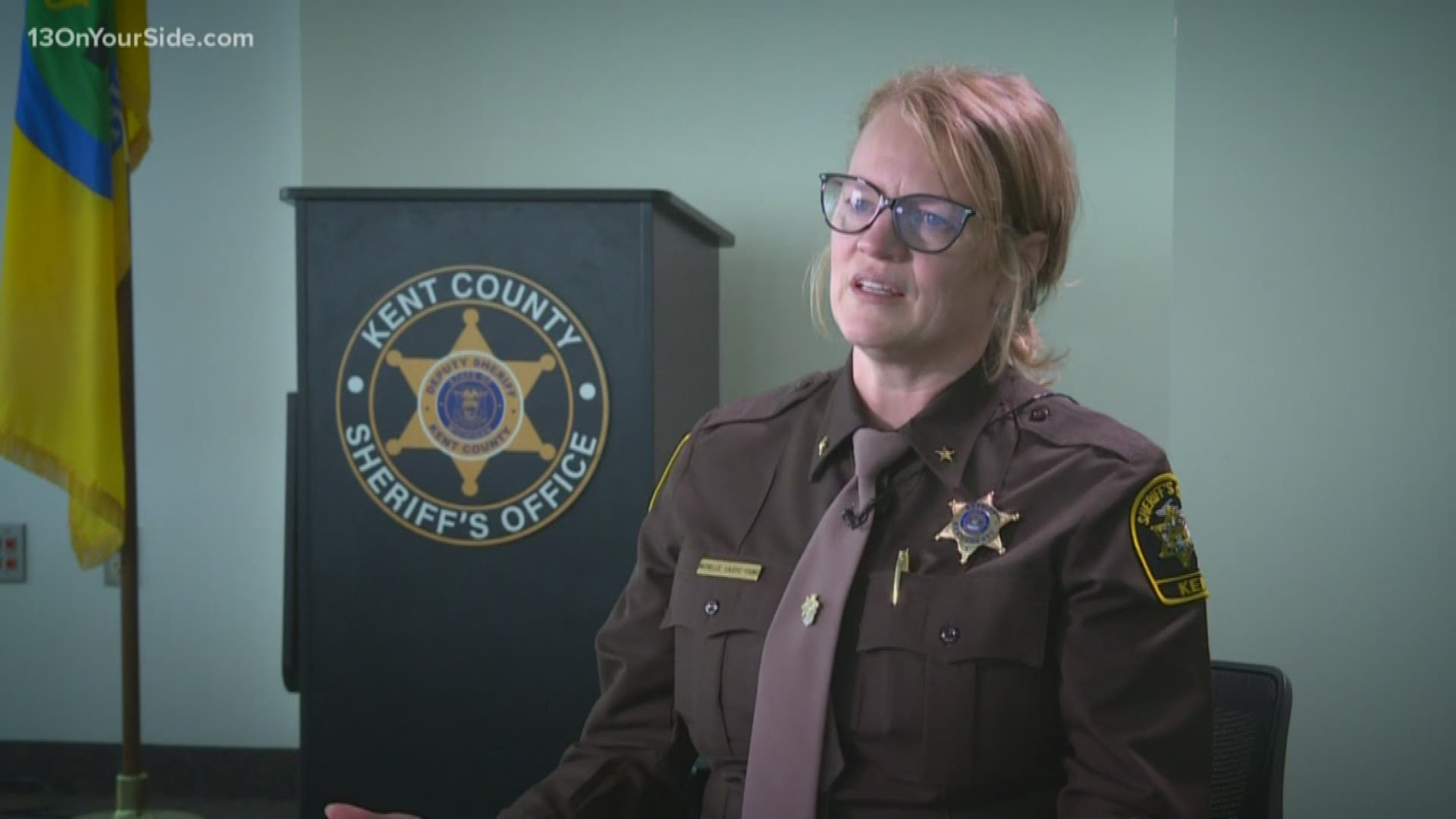