Longtime 13 ON YOUR SIDE anchor Lee Van Ameyde dies

Longtime 13 ON YOUR SIDE anchor and friend, Lee Van Ameyde passed away on Friday, Aug. 30. Lee was a fixture of the West Michigan community for nearly 40 years.

Lee spent 39 years of his career at 13 ON YOUR SIDE as an anchor and a Watchdog reporter. He joined the station in 1977 and held a number of positions including Grand Rapids City Reporter, Weekend Anchor, Producer, and Managing Editor.

Lee shared the anchor desk with Juliet Dragos for 23 years until he retired in 2016.

"He always believed it was a privilege to report on the issues that matter most – and did so with integrity and passion. His kind presence, re-assuring voice, and the ability to make so many people laugh will be missed. Lee spent his life serving the community and was recognized for his excellence in covering important issues," Juliet said. 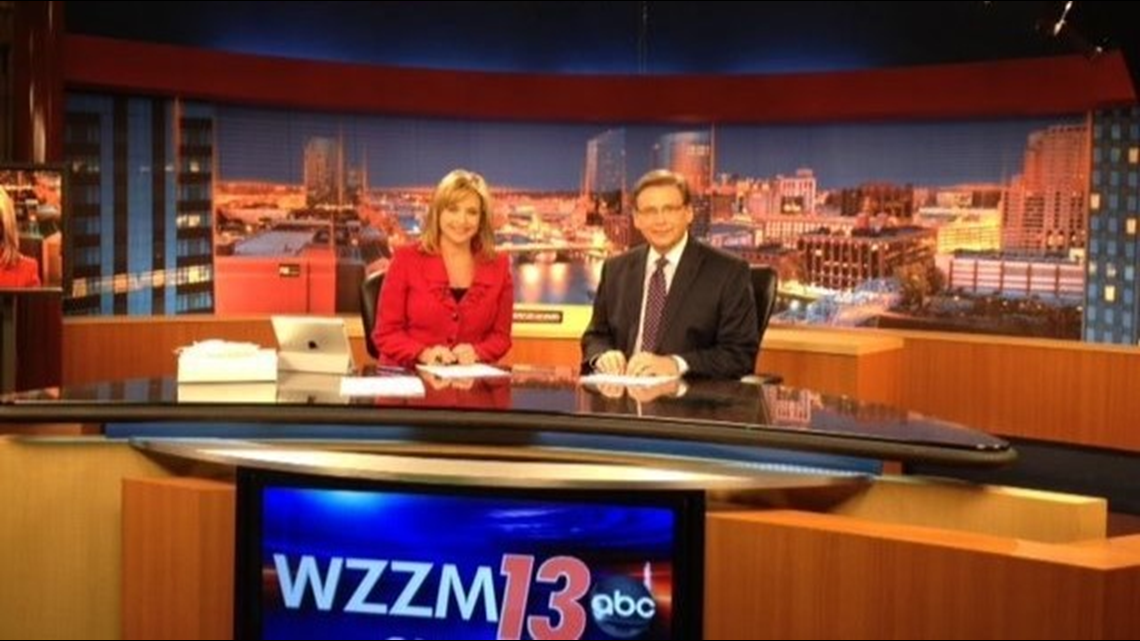 Lee was a proud graduate of the University of Michigan. Before joining 13 ON YOUR SIDE, he was the news director at WEYI-TV in Flint. In 2006, Lee was inducted into the Silver Circle by the National Academy of Television Arts and Sciences for those who have given 25 years or more of exemplary service to the TV industry.

“Lee lived his life doing what he loved since his was a child. To him, covering the news was not work, it was a calling. However, his greatest passion was family. He was a loving husband and father. He believed in a better future for all, and that our best days were ahead. But with Lee’s passing, some very fine days are behind us. We look forward to the day we will see him again, clear of mind, strong and sure, and laughing again.”

We will remember Lee as being beloved by West Michigan community and by our station. We will also remember his passion for Star Trek.

He is survived by his wife, Jan, and his two children: Kendall, who is an attorney, and Alex, who is TV news producer in West Palm Beach, Florida.

A visitation for Lee will be held Thursday, Sept. 26 at Metcalf & Jonkhoff funeral home from 4 – 8 p.m., 4291 Cascade Road SE. A GoFundMe is raising money to help the family with funeral costs.