“Tiana Carruthers is a local hero whose name and legacy should be known across the nation." 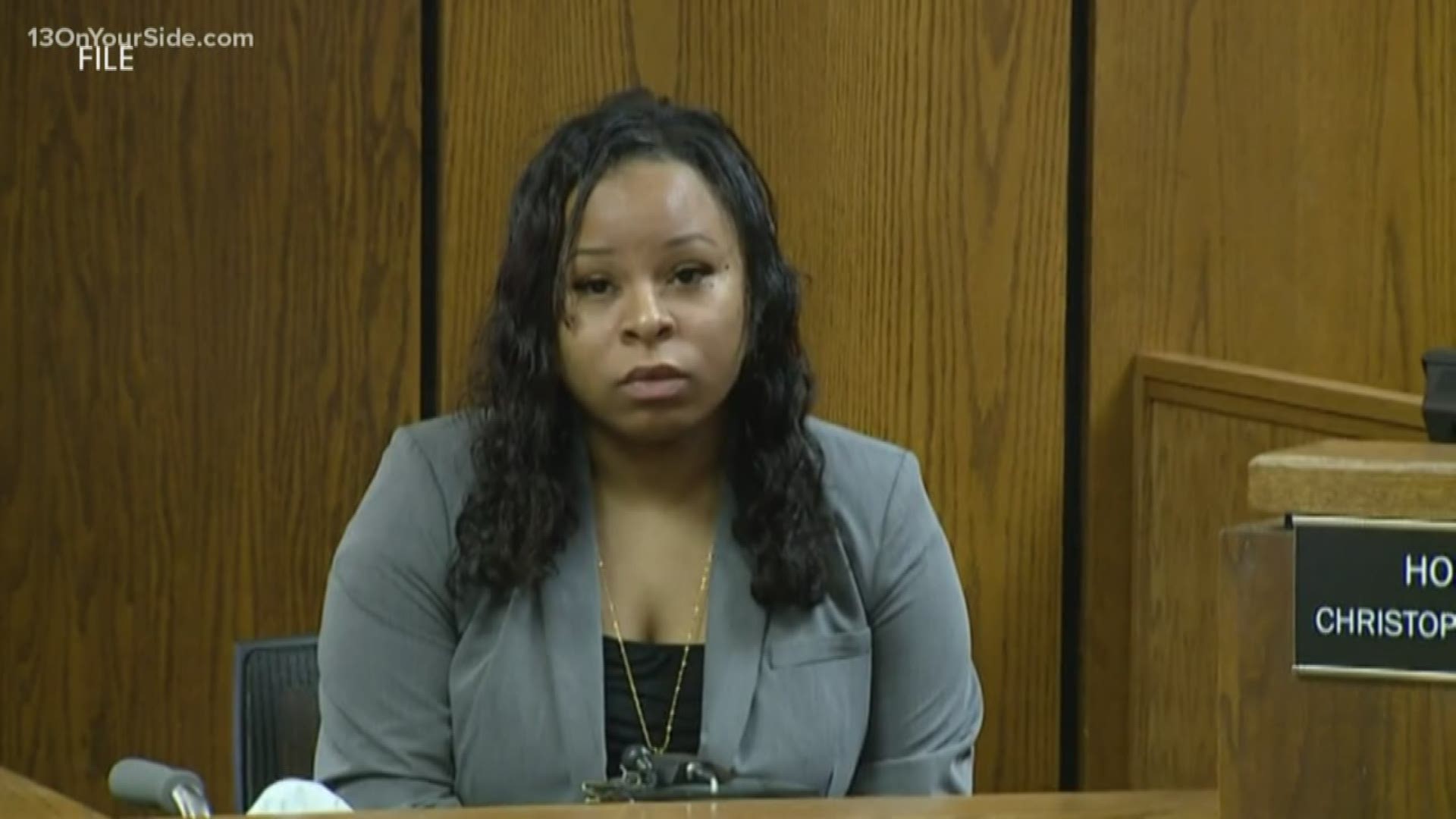 The woman who put herself between a gunman and six children—including her own daughter—has been named as a finalist for a Congressional Medal of Honor Society's Citizen Honors Award.

Tiana Carruthers shielded the children from Jason Dalton, the man convicted in the 2016 Kalamazoo shooting spree where six people were killed. Dalton was driving an Uber and opened fire in several locations

Carruthers was shot several times when Dalton approached her and the children at a local park. She survived her injuries.

Rep. Fred Upton (R-St. Joseph) nominated Carruthers for the medal of honor, and she is one of 20 finalists after making it through two rounds of judging.

“Tiana Carruthers is a local hero whose name and legacy should be known across the nation,” Upton said. “Her courage on that day in 2016 is simply remarkable, and by God’s grace, she survived, the children were not harmed, and now we can honor her as a nation for her unbelievable bravery."

The Congressional Medal of Honor Society is expected to announce the six citizens who will receive the award this year. In 2019, a teacher and one student from Marjory Stoneman Douglas High School were awarded the medal for shielding others from a gunman who opened fire in the school on Feb 14, 2018.

"Our community will forever be in her debt because of what she did to protect her daughter and all of those children. She exemplifies what it means to be a true citizen hero. Tiana went from the common among us to an extraordinary hero deserving of recognition by the Congressional Medal of Honor Foundation," said Upton. 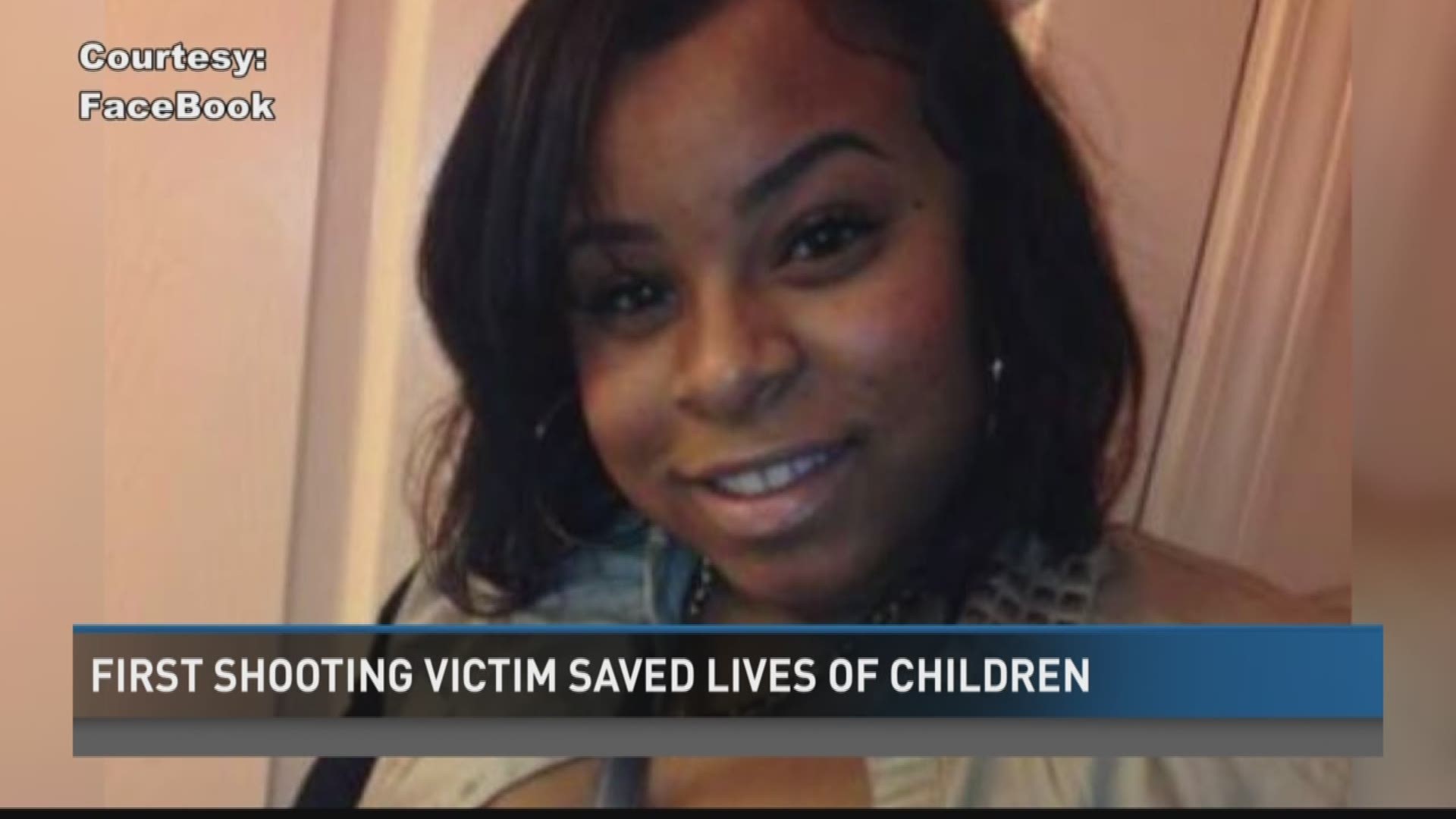