More than 100 dogs and puppies were removed from a Michigan puppy mill earlier this week. 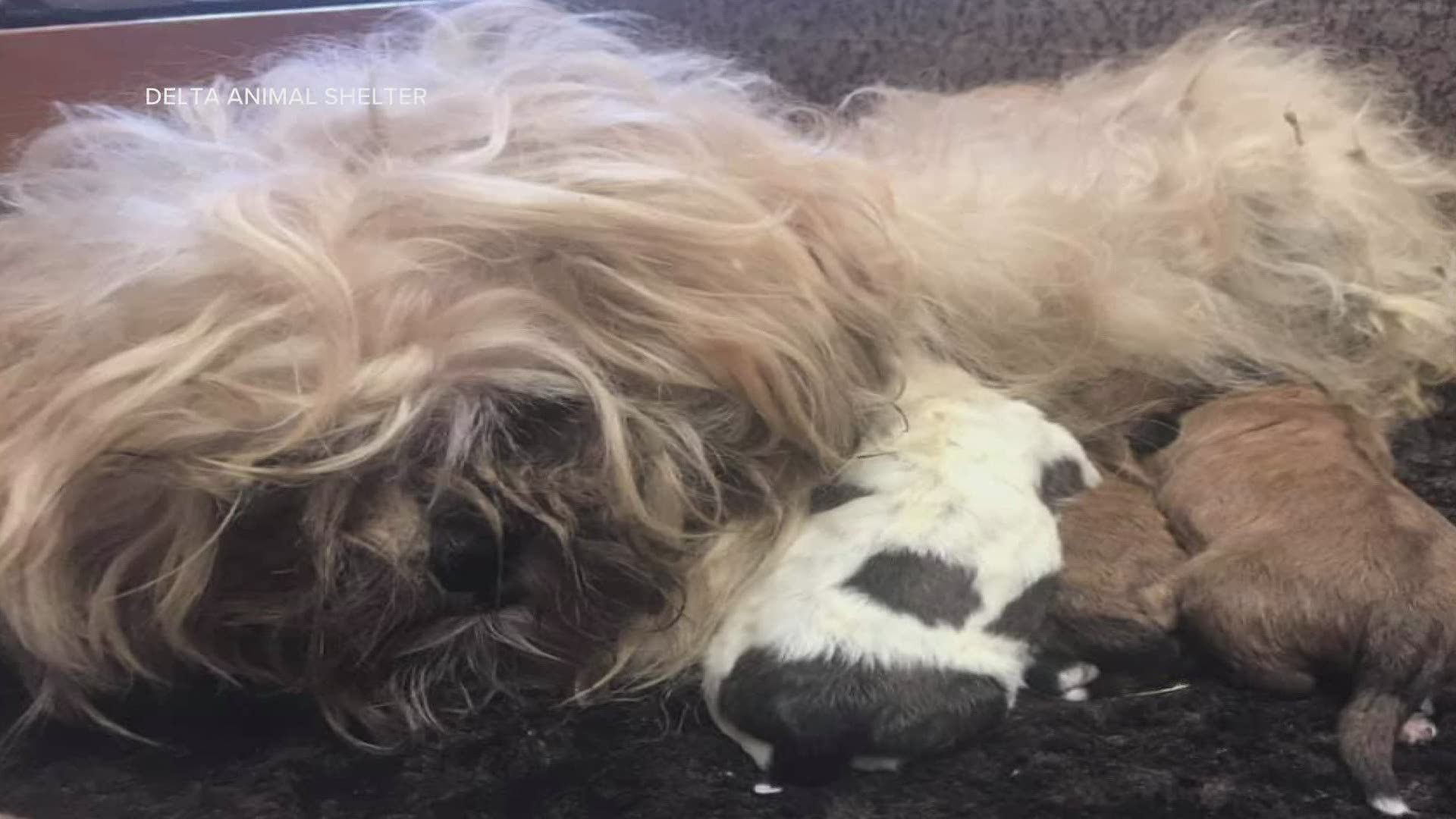 ESCANABA, Mich. — An animal shelter in the Upper Peninsula says it's gotten a huge influx of dogs and puppies and is in need of help.

According to the Delta County Animal Shelter, 134 dogs and puppies were removed from a puppy mill earlier this week. All the animals are under the care of the animal shelter.

Most of the dogs were female with puppies or pregnant. The shelter says the breeds removed were

The shelter said that one pit/can courso, a few chihuahuas and a few Boston Terriers were removed as well.

All the dogs were vaccinated, de-wormed, flea-treated, and received all their necessary medical care. Most of the animals were covered in flies and had wounds.

Delta County Animal Shelter stated a Facebook fundraiser to help cover the cost of the medical care. As of Wednesday, Aug. 26, the fundraiser topped $72,000.

The shelter is also asking for any old towels or blankets. They would be putting out requests for foster homes, bathers, walkers, socializers, and cleaners near the end of the week.

"At this time we are focusing on getting them medically cared for," the shelter said on Facebook. "They are all going to be just fine and we promise they are on their way to such a better life. No dog should ever live that way ever." 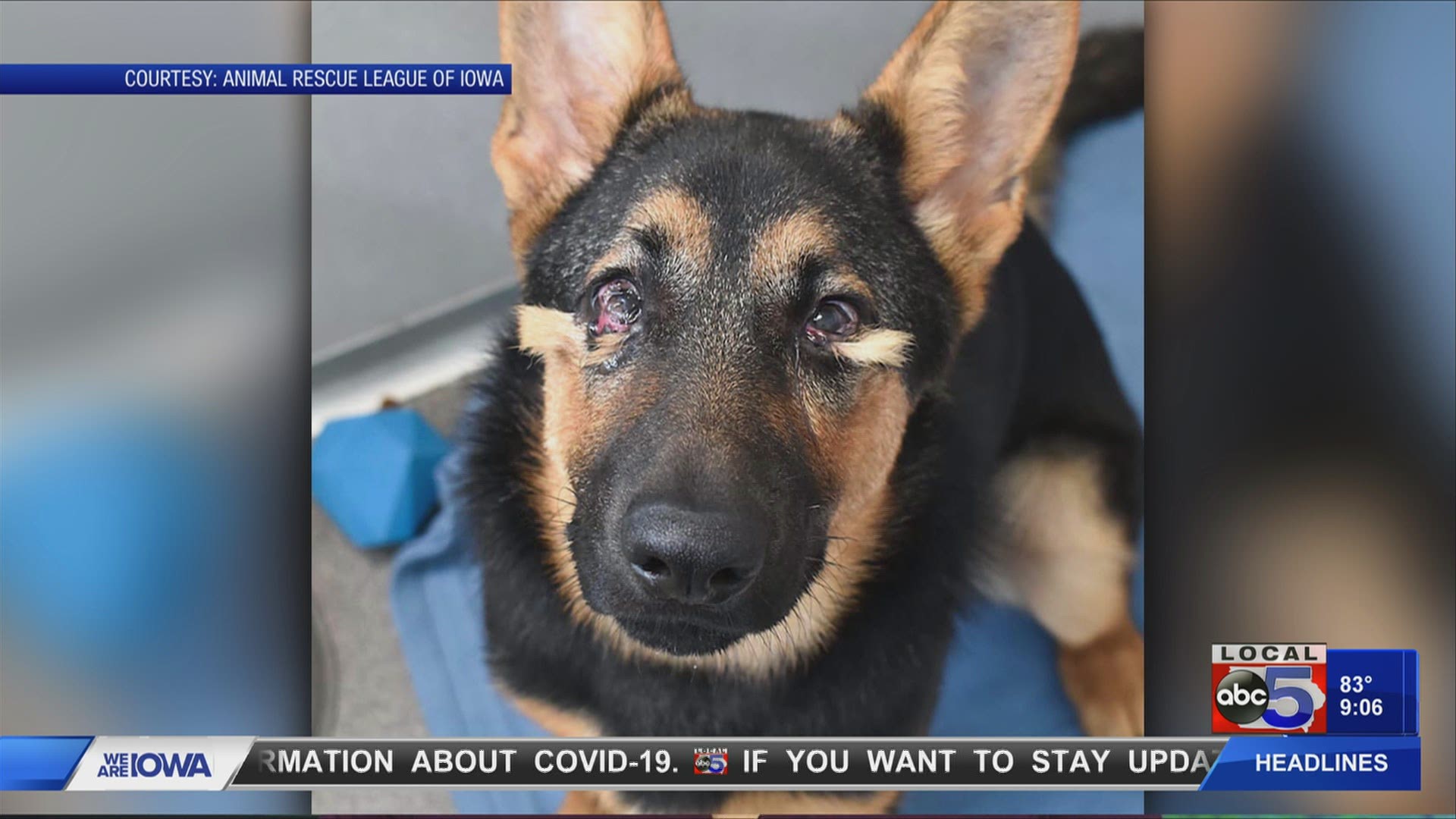