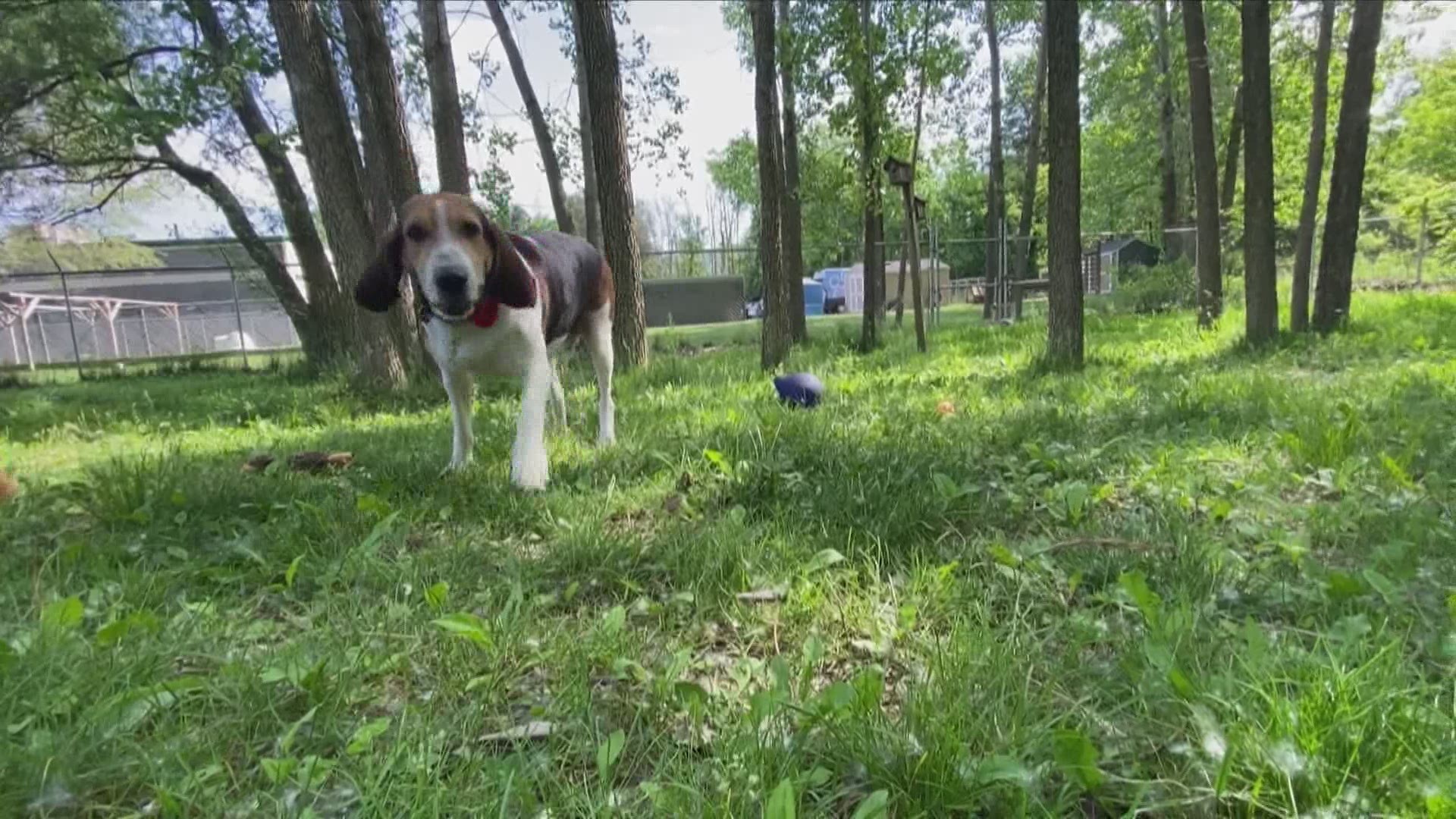 GRAND RAPIDS, Mich. — 1-year-old Luna was brought to the shelter with an injury.

Her tail was eventually amputated but she spent a lot of time in the clinic and quickly became a staff favorite.

“She likes other cats, she’s used to being around dogs. She’s super playful, super affectionate, loves to be held," said Holly Guild, Executive Director of the Humane Society of West Michigan.

Luna’s pastimes also include sunbathing, rolling over for belly rubs and watching the kittens next door.

Her previous injury has led to some special medical needs.

“She has some really cute onesies, she has her own little wardrobe and she wears a diaper type thing or her onesies, so she doesn’t leak. She does use the little box, but she just can’t empty her bladder fully on her own," Guild said.

This dapper gentleman with the red bow tie is Bubba.

The 5-year-old coonhound mix has been waiting months for a family.

“He walks great on a leash. He is a volunteer and staff favorite here and he does not pull on a leash which is not typical for a hound," Guild said.

Bubba is obsessed with squeaky toys but staff says he’s pretty laid back and would make a great snuggle buddy.

“If he could go for a walk or two a day, he is not a dog that’s going to want to run five miles or he might play ball for 10 minutes but he’s not going to play ball for an hour. He’s happy to just be with his people and hang out," Guild said.

Bubba does need to be the only animal in the household and would prefer a home with older kids.

“Every staff member and every volunteer love both of these animals and it would make us all so happy to see them go home," Guild said.

The Humane Society has an adoption special on June 5. The adoption fee for adult dogs is just $99. 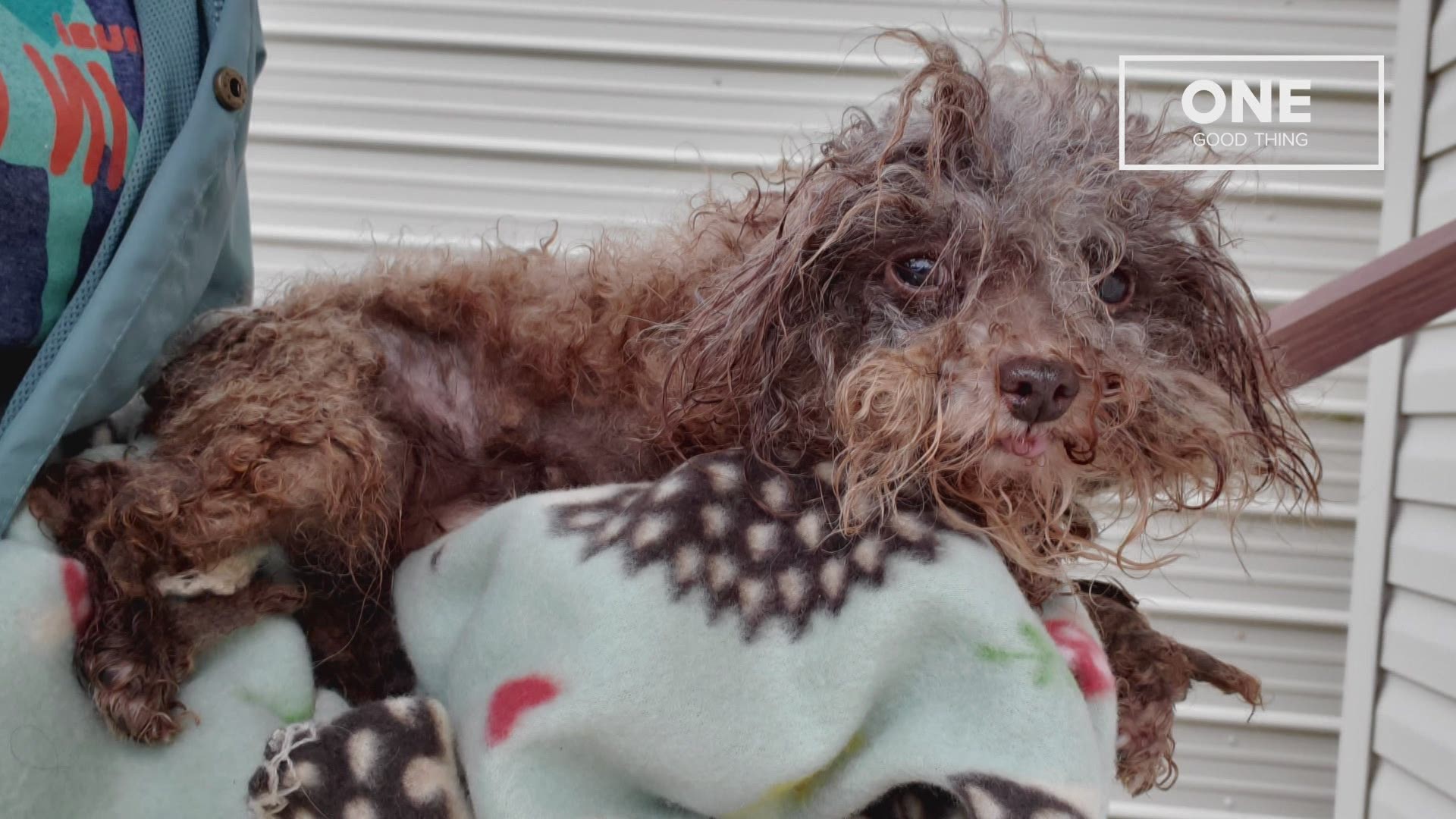