It would criminalize leaving a dog tied up for more than 30 minutes in extreme heat or cold. 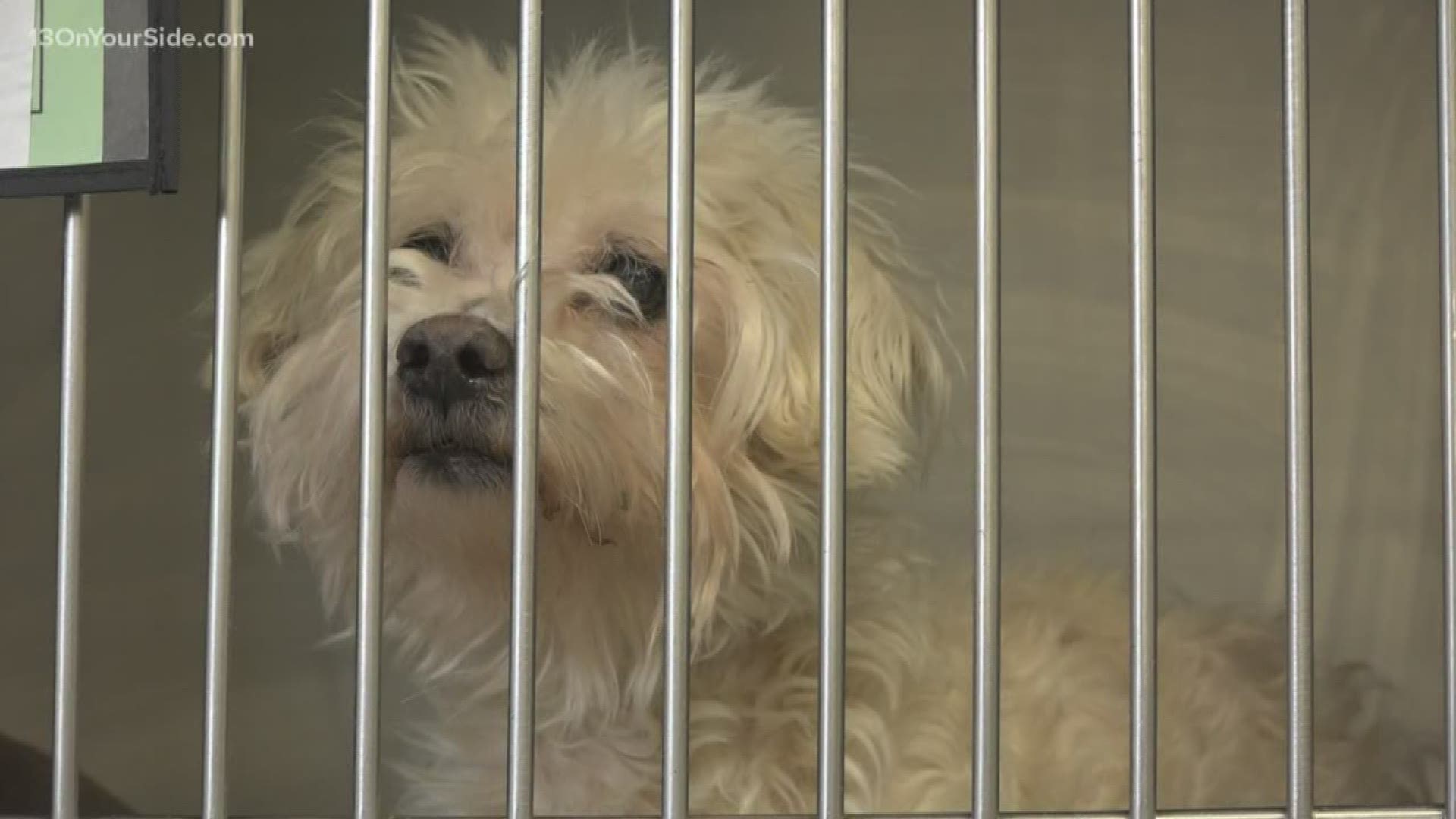 LANSING, Mich. — State lawmakers have introduced a bill that would make it illegal to leave a dog tied up outside for an extended period of time in extreme temperatures.

"It's very common for us to see at least a dozen cases of frostbite every winter, and it's usually dogs that were left out," said Jennifer Self-Aulgur, executive director of Harbor Humane Society in Ottawa County.

The bill, introduced by Rep. Darrin Camilleri, D-Brownstown, would criminalize leaving a dog outside for more than 30 minutes in temperatures exceeding 90 degrees and falling below freezing.

A first-time offense would be a misdemeanor punishable by up to 93 days in jail, a $1,000 fine and community service hours. Penalties would get steeper if more dogs are involved.

Michigan doesn't have a weather-related law protecting animals, so it addresses a longtime problem, Self-Aulgur said.

"It's something we also see in the summer with dogs that have been outside too long [suffering] heat exhaustion," she said. "Kudos to the legislature for realizing this is a problem."

If passed, Michigan would join states like Texas, New York and Nevada in having laws that protect animals in extreme weather. The bill was referred to the House Committee on Agriculture on March 4. 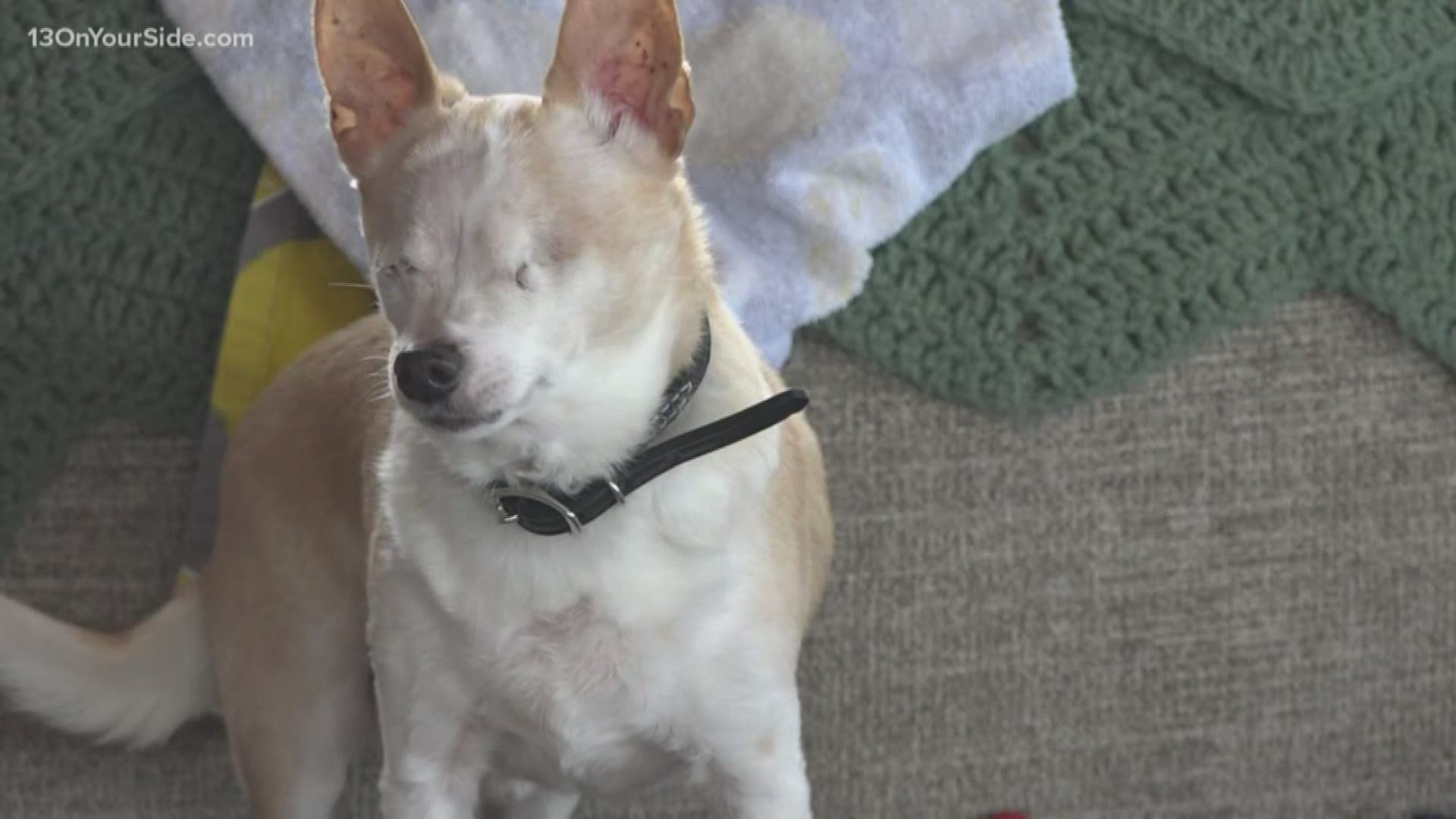 More pet stories on 13 ON YOUR SIDE: