I met Ziggy reporting on a story. Six weeks later I adopted her.

Her favorite things to do include watching Survivor re-runs and chasing my fiance. 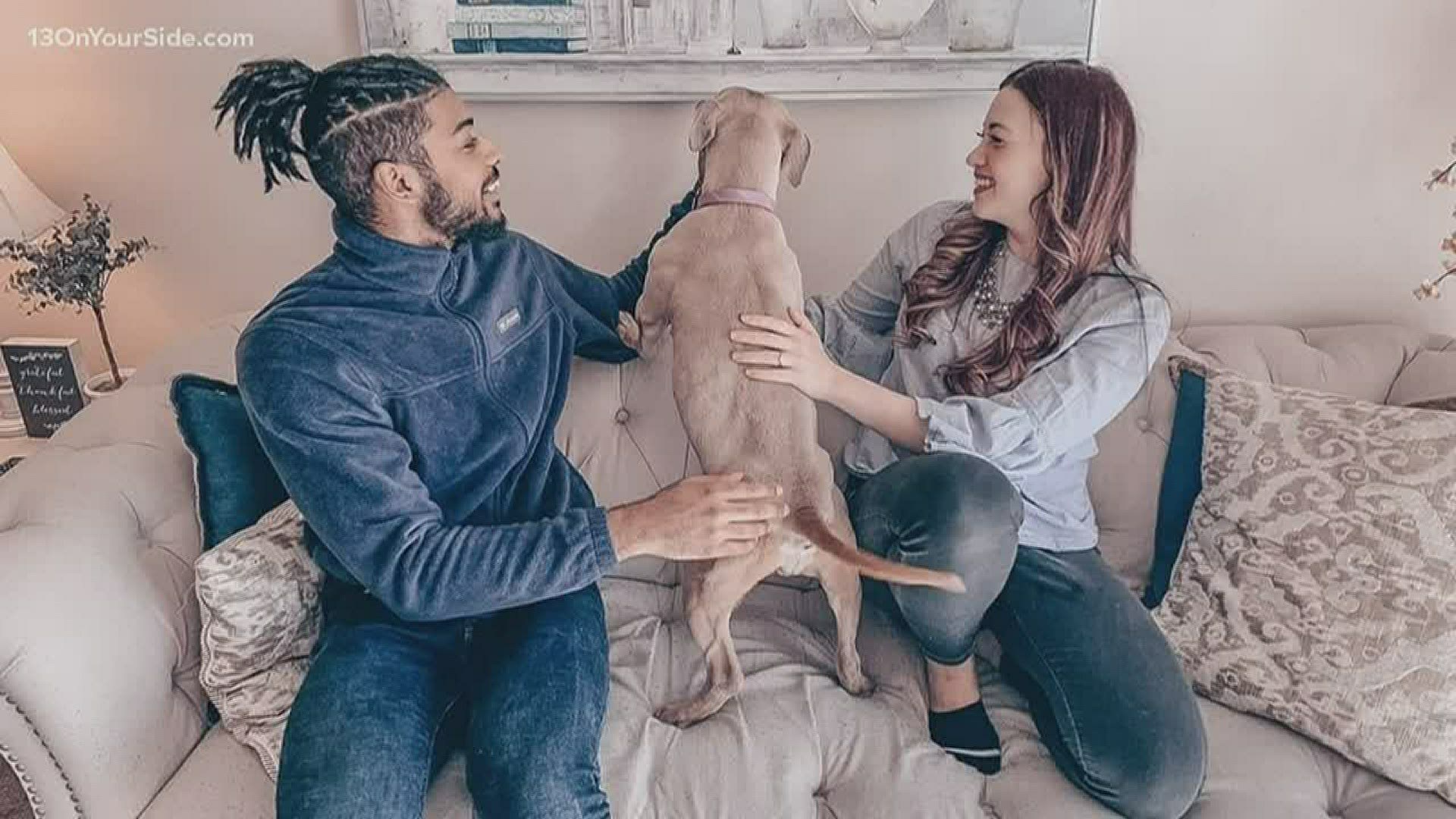 As a reporter, it's hard not to take your work home with you. It's easy to end a shift thinking about how the family you interviewed is doing or what's on the docket for tomorrow. In this case though, the inability to stop "working" landed me a forever friend.

Back in March, I was sent to cover a story about a litter of puppies who were found abandoned on the side of the roadway and brought to a local shelter. This was my first animal neglect story, so I wasn't sure what I was walking into. I heard little "yips" from outside the shelter doors and nervously walked into the sweetest greeting one could ask for.

Five sweet pups circled around me and my photographer partner, jumping to give us some curious sniffs and kisses.

It was a little jarring to see these little ones. They were emaciated with their ribs showing well through their fur and many had scars on their faces and bodies.

While it wasn't clear to us exactly what this litter had been through, I was shocked at how innocent and happy they all seemed, especially a little blonde one who was quite the attention seeker.

RELATED: 5 emaciated puppies safe after being rescued from the roadside

My fiance, Julienn, and I had been talking about adopting a dog for months, so as soon as we wrapped up filming, I shot him a video of the ones I had just met. It was an instant plan.

Due to their health condition, the puppies weren't going to be available for adoption just yet. Six weeks later we called the shelter back and were told there were three dogs of the litter left. I wasn't sure which ones were left, but I told Julienn, "If the blonde one is there, I think that's our dog."

Sure enough our sweet girl, now named Ziggy, was still at the shelter, and she brought me the same excited energy as the first time, leaping onto me and Julienn. He was sold, and we were able to officially adopt her two days later.

RELATED: Labs still America's most popular dog, but corgis rise in the rankings

So far Ziggy has brought plenty of action into our home, especially during the stay at home order. She's grown so much, putting some pounds on top of those ribs and learning more every day. Potty training is still a work in progress, but we're counting our wins! She can now walk up and down stairs and is getting much more confident walking on a leash.

Her favorite things to do include binge-watching old Survivor episodes with me and running around with Julienn as they play with her toys.

Julienn and I are both so excited to our life with Ziggy and introduce her to our families when COVID-19 restrictions are lifted. 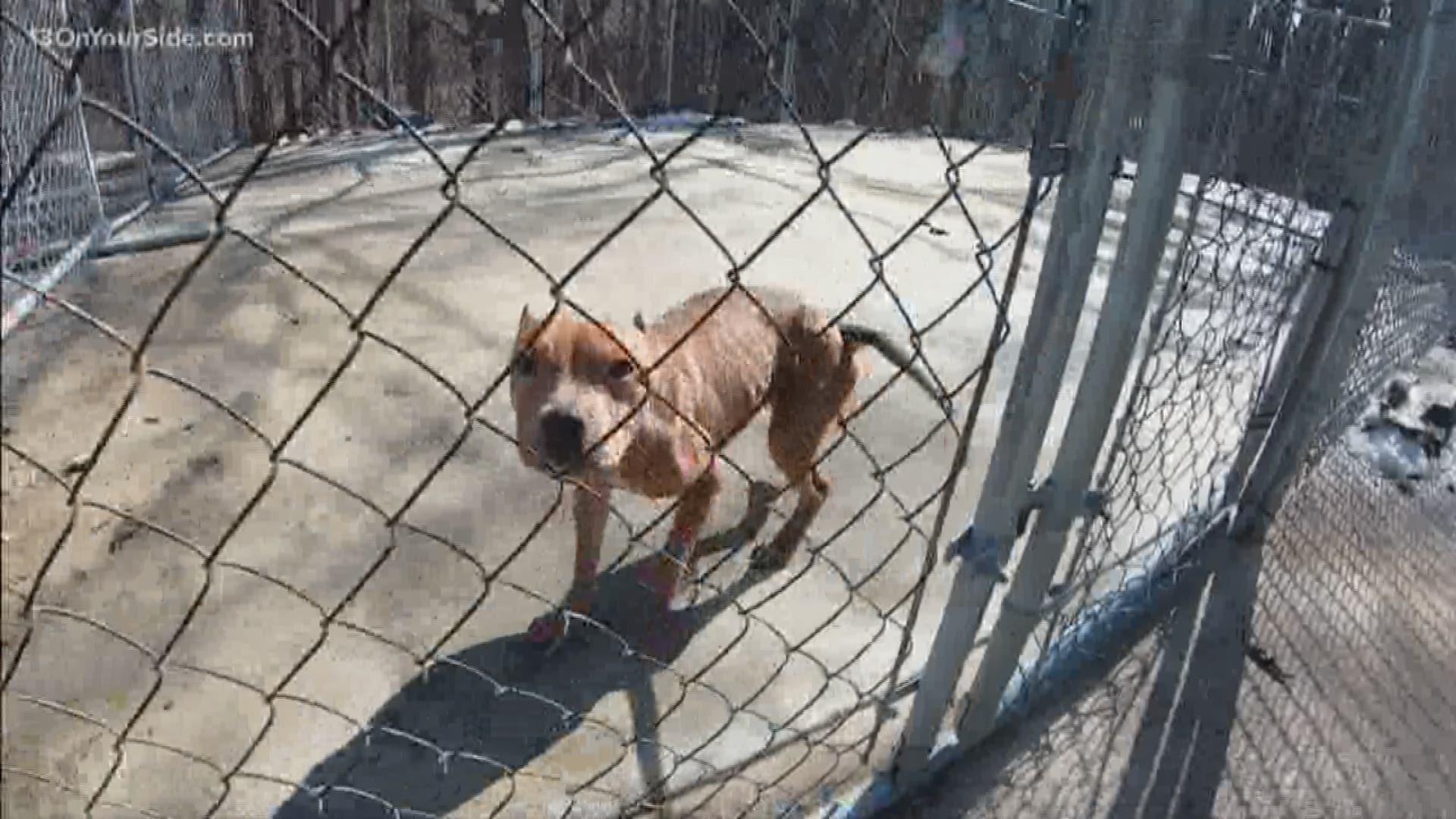