The puppies, all named after zodiac signs, were adopted out at a "Puppy Party" Wednesday night in Plainfield Township. 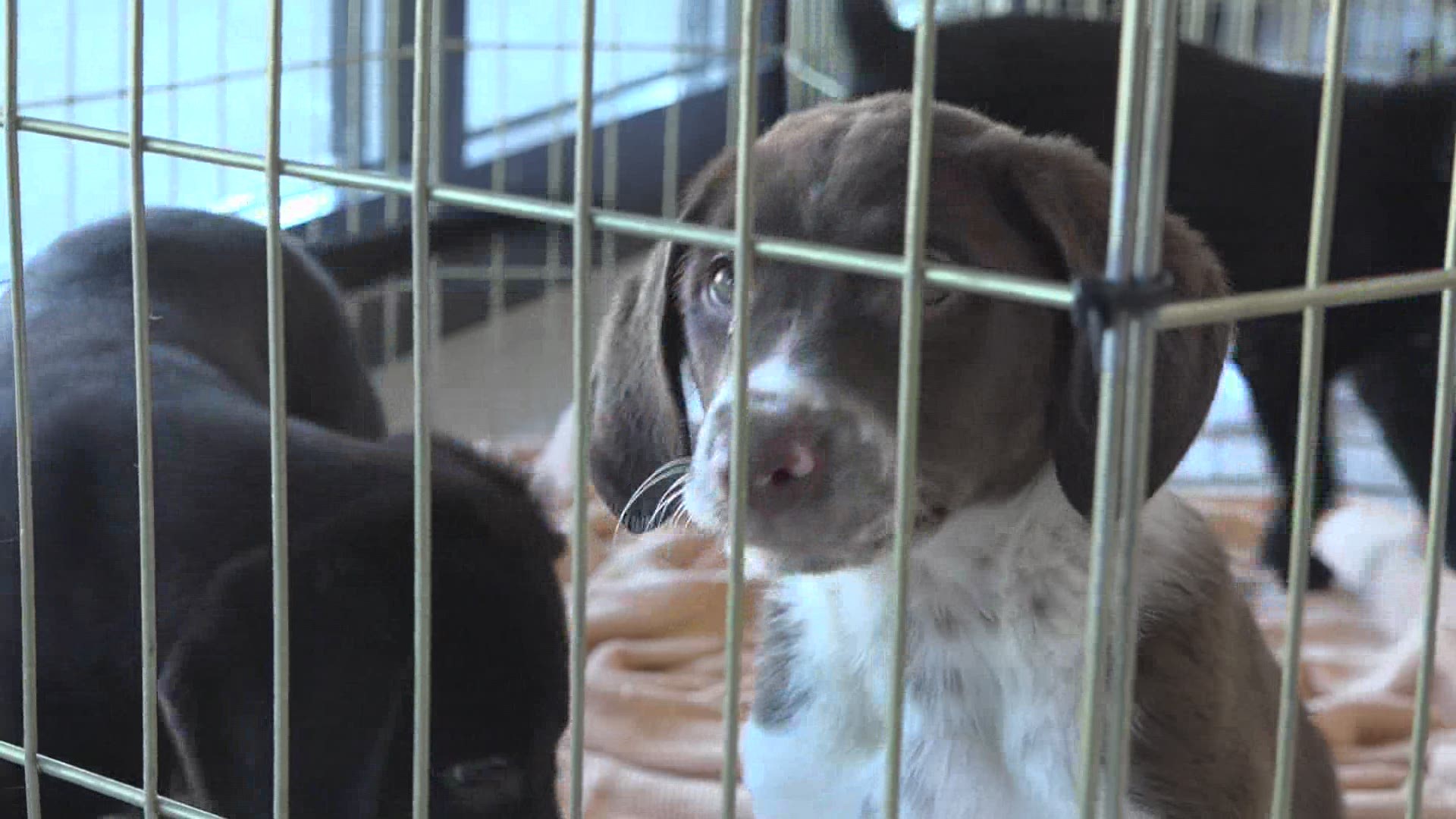 PLAINFIELD TOWNSHIP, Mich. — Kaitlyn Zandbergen could barely contain herself as she watched six puppies be brought into Chow Hound Pet Supplies on Northland Drive. The Jenison woman saw the Humane Society of West Michigan post about the Puppy Party online and she knew the opportunity to adopt one of them meant a chance to mend a broken heart.

"I've been following them since I adopted my first dog and probably like two weeks ago I had to put him down, and then I was ready for another dog because I'm just a person who needs a dog to heal."

That's why she showed up roughly 90 minutes before the event started so she could be the first in line and literally get her "pick of the litter." Her choice was a brown puppy named Gemini.

"It's just a companion. I have anxiety and dogs help me. It's the one thing I look forward to coming home from work. I work at the hospital so having a dog to come home to is something that kind of de-stresses me."

Gemini and the other five puppies were all from the same litter. They were transported to the Humane Society from a shelter in Tennessee.

"We always bring in dogs from the Grand Rapids and greater Michigan area, but when we have space, especially for puppies, we transport them in from high-risk shelters," said Humane Society events coordinator Megan Ellinger.

The Humane Society has done Puppy Parties before and plans to do more in the future. Ellinger says they seem to be popular. At this particular event, there were more than a dozen people waiting for the opportunity to meet the dogs and potentially take them home.

The best way to find out about a Puppy Party is to follow the Humane Society's Facebook page. They also have a full list of their adoptable pets on their website that is updated in real time. They currently have 102 pets in the shelter.

"You can also fill out an application online and we will hold it on file for 90 days which definitely makes the process a little easier on adoption day," Ellinger said. 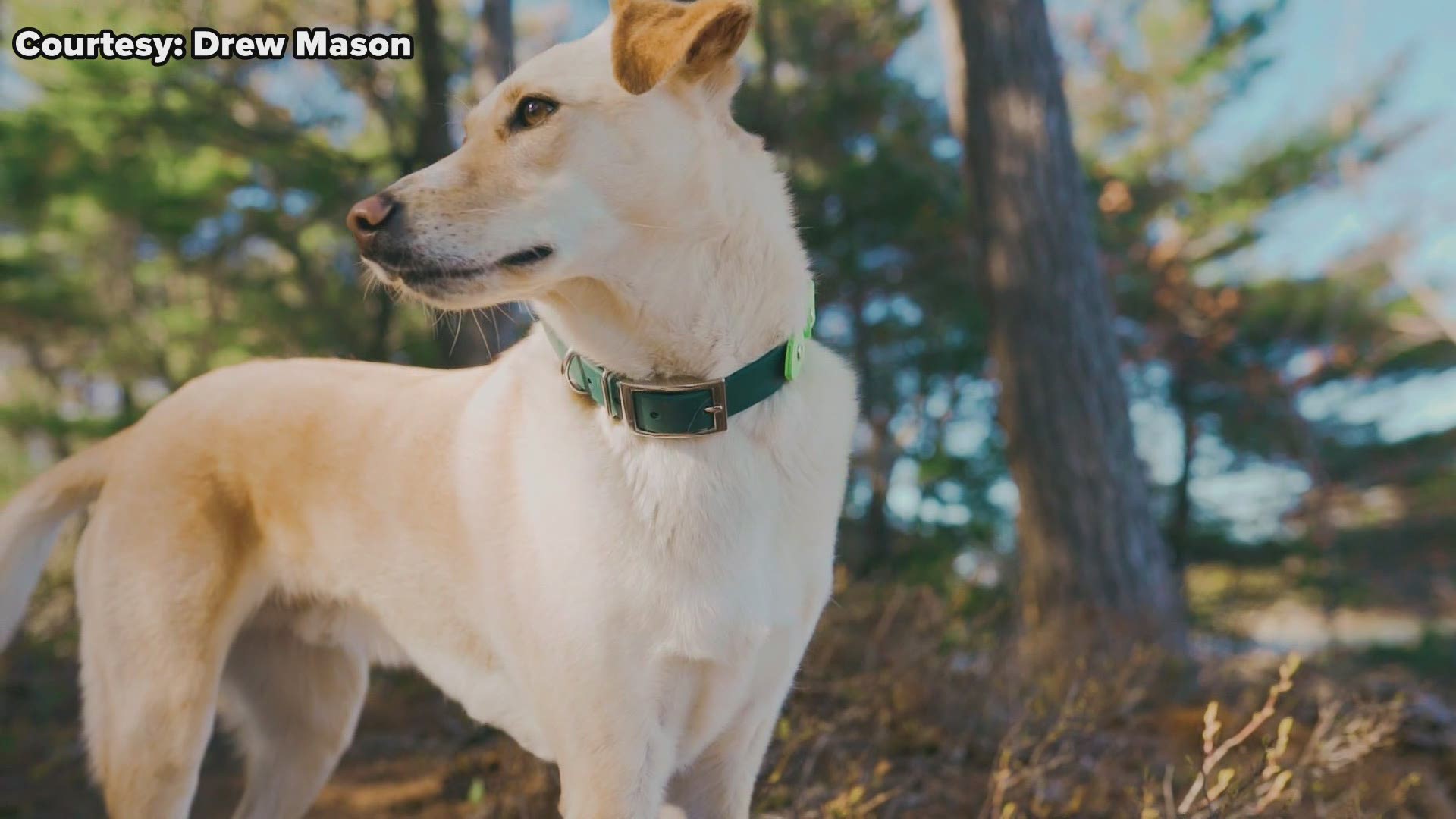