A shelter puppy from Michigan will compete in Puppy Bowl XVI

Logan is a rescue puppy from the Blue Water Area Humane Society in Clyde, Mich. 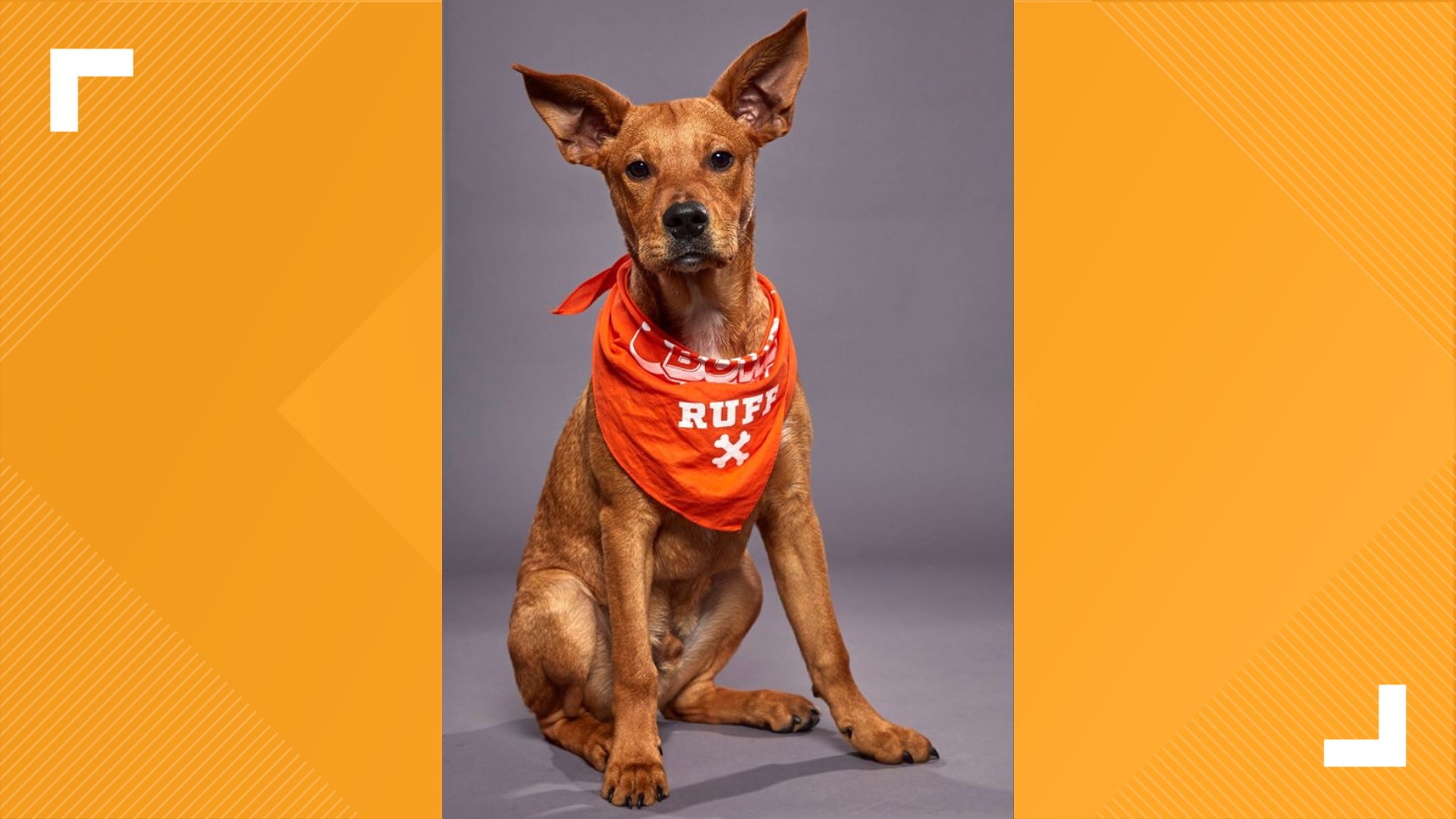 CLYDE, Mich. — A rescue puppy hailing from a Michigan shelter is expected to compete in the 16th annual Animal Planet Puppy Bowl next month.

According to a Facebook post by the Blue Water Area Humane Society in Clyde, Mich. a puppy by the name of Logan made the final roster of 96 puppy players. Logan is set to compete at the GEICO Stadium at 3 p.m. on Sunday, Feb. 2 for the first ever "Lombarky" trophy.

Logan is one of six brothers that were rescued from a puppy mill situation by the St. Clair County Animal Control, according to the humane society. The entire litter was diagnosed with Sarcoptic mange, which is a highly contagious skin disease caused by a mite. Sarcoptic mange causes animals intense itching and irritation and the scratching because of it causes the majority of a diagnosed animal's fur to fall out.

Logan and his brothers had to be treated for mange, the humane society continued on the post, and in a couple months they were all clear. Logan has since been adopted into a family with one of his brothers.

Logan isn't part of the starting lineup, he's actually a member of the Team Ruff wearing an all new-team color "Tail Mary Tangerine." He will compete in a football game against "Team Fluff" in "Bark Blue."

The tailgating starts with the Puppy Bowl Pre-Game Show at 2 p.m. on Sunday, Feb. 2 and will feature fan favorite "aww-nalysis and cuddly commentary" from sports correspondents, including the one and only Rodt Weiler, James Hound, and Sheena Inu serving as pre-game show analysts.

Featuring 61 dedicated animal shelters and rescue organizations representing over 25 states and with over 96 adoptable puppies, the year's Puppy Bowl is the biggest and most epic game in its history.

More information about the Puppy Bowl and behind-the-scenes content can be found on the Animal Planet's website. 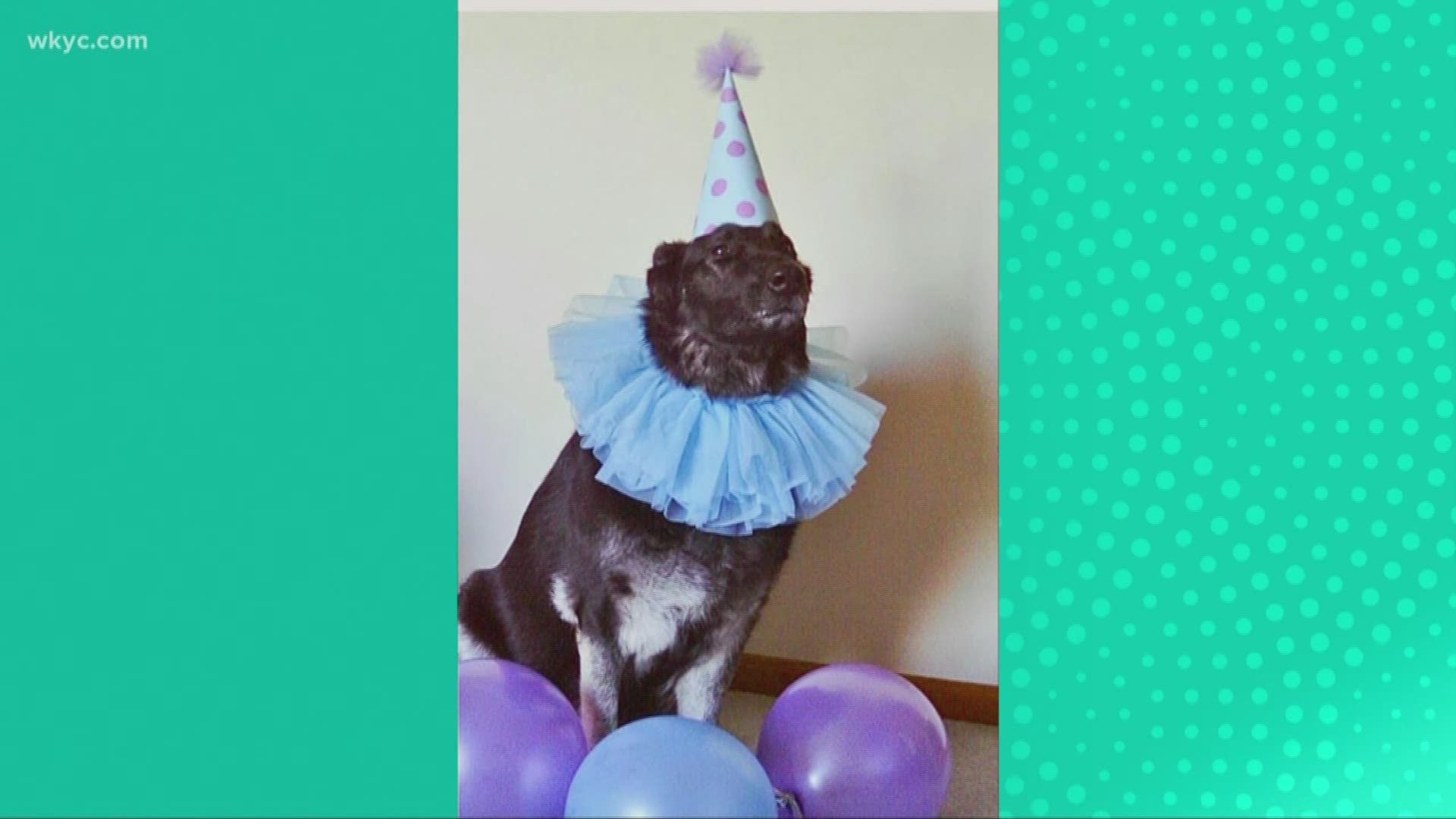