Milo the rescue dog was found inside of an abandoned silo in West Michigan earlier this year. 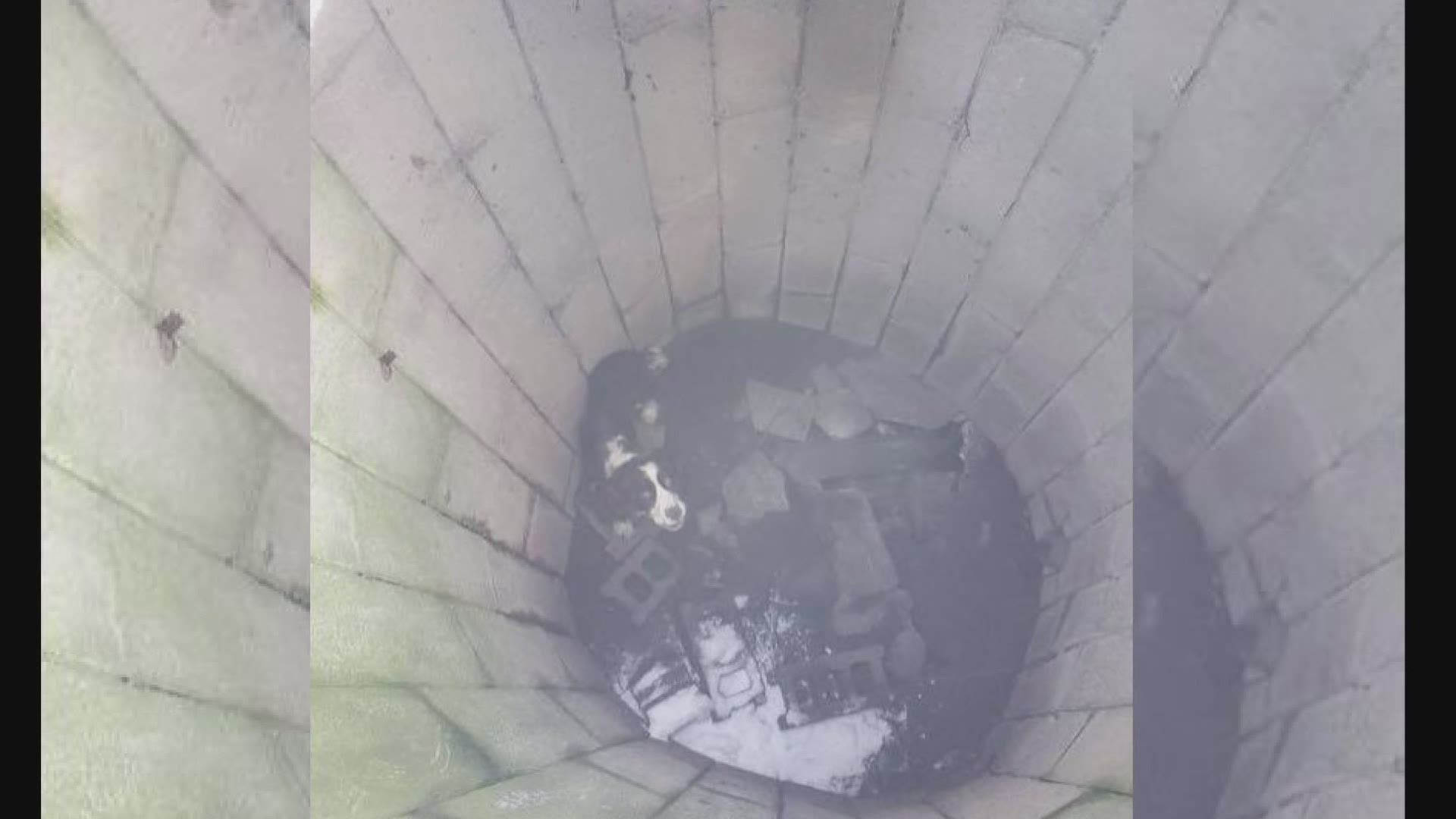 HOWARD CITY, Mich — When Milo's Tea Company heard the story of Milo's rescue and his incredible journey back to his family after going missing for over a month, they wanted to do something special.

On Friday morning, representatives from Milo's Tea Company stopped by to visit Milo and his humans and drop off a basket full of treats, a welcome home banner, and balloons to celebrate his return home.

Milo was rabbit hunting with one of his owners back in January when he took off after a bunny. After several hours of trying to track him down, his family shared the news that he'd gone missing online in hopes that someone would help them find him.

Milo was sighted a few times, but then the biggest snow storm of the year swept through West Michigan and the sightings stopped.

It was almost a month later before Milo's family finally got confirmation that he was found at the bottom of an abandoned silo. Milo survived a 10-foot drop to the bottom. Crews had to use a 20-foot rope to form a lasso and pull him out.

Milo was eventually reunited with his humans and although he was several pounds lighter and in need of a bath, there was no shortage of love.

Milo's Tea said they also gave Milo and his humans a doggy GPS tracker on Friday, so he never gets lost again. 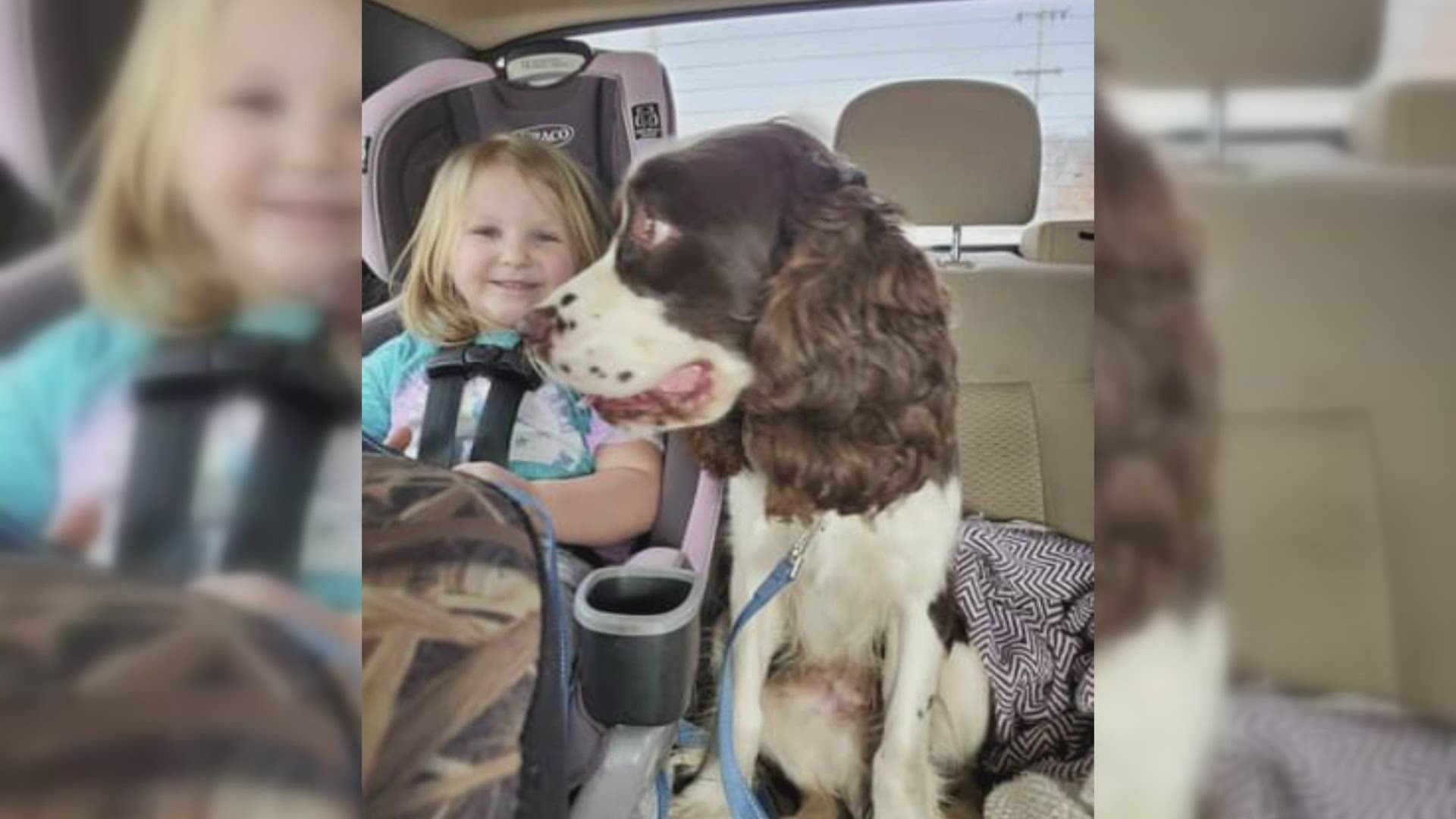