Protecting dogs from weather extremes is aim of proposed legislation

An abandoned car or space beneath a deck is not adequate shelter for dogs during weather extremes; a state representative wants to make that clear with his bill. 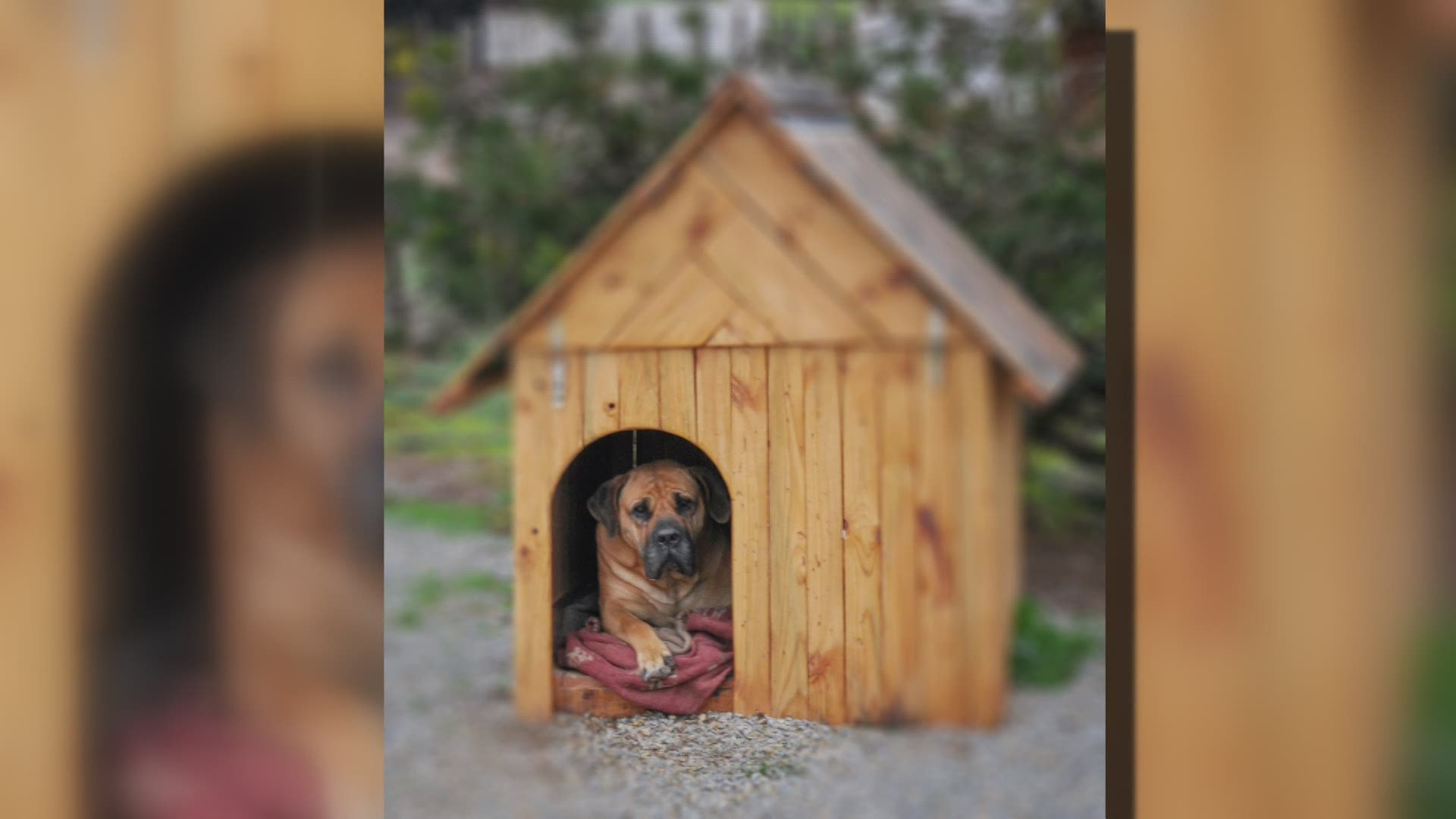 A state lawmaker wants dog owners to provide shelter for their pets during weather extremes – something beyond an abandoned car or beneath a deck.

“It defines what shelters are for dogs,’’ said Rep. Tommy Brann, R-Wyoming.

Brann says he plans to introduce a bill next week that calls on people to provide adequate shelter for their pet  “if the elements and weather conditions pose an extreme risk to the health or safety of an animal.’’

Under the bill, “adequate protection must include protection or shade at all times necessary to maintain the animal in a state of good health.’’

The bill says a space where a dog is kept should have “appropriate light, ventilation and temperature control.’’

Brann stresses that this is not a one-size-fits-all kind of bill. Different dog breeds are more tolerant to weather extremes, especially cold.

“A Husky would be different,’’ he said. “There is some leeway for a Husky that enjoys the coldness.''

Holly Guild is executive director of the Humane Society of West Michigan. She says dogs left out in the elements strikes a chord with responsible pet owners.

"Most people tend to think about it more in the winter when it's cold,’’ Guild said. “But when it's really hot and a dog doesn't have shade and water outside, that can be just as dangerous.''

Guild says adequate shelter does not have to break the bank. An enclosed shelter should afford protection from the elements, including wind and rain.

And it needs to have appropriate bedding.

"Lots of people put towels and blankets in there,’’ Guild said. “Those absorb moisture. So, in the winter those freeze.''

Straw, she says, is ideal. Come summer, shade is important.

"And if you can get them a cross-breeze for the summer, that's perfect.''

Brann and Guild say educating pet owners is the ultimate goal – not prosecution.

"Most people, I think, don't do it intentionally,’’ Guild said. “I think that they think they're doing the right thing. Or they think, 'it's an animal. They'll be fine; they're meant to live outside.'''

That, she says, is simply not the case.

"They succumb to frostbite and heatstroke just as easily as people do if you don't provide them with the right thing.''

Brann says he expects the bill to be formally introduced in early May. 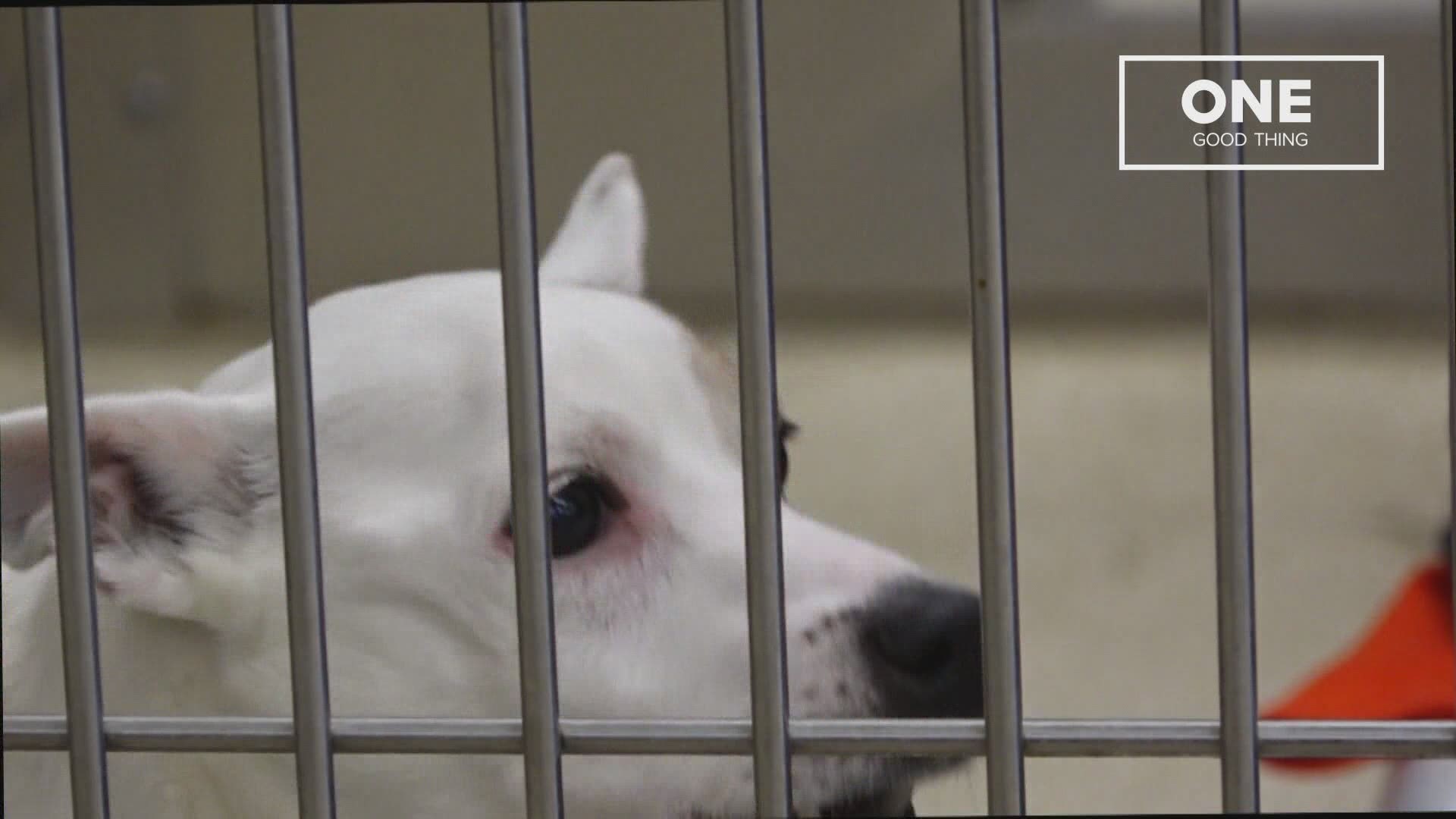