Mackenzie’s Animal Sanctuary received an urgent call from local animal control regarding a dog with a mangled leg.

On January 15, Mackenzie’s Animal Sanctuary received an urgent call from local animal control regarding a dog with a mangled leg. The control officer had originally contacted a vet, but they suggested euthanizing the one-year-old pup. Unwilling to do that, the officer reached out to Mackenzie’s.

Mackenzie’s specializes in pulling dogs from other shelters who might be euthanized due to medical issues or overcrowding. This dog needed immediate care. Aside from being emaciated, part of his back leg had been torn off, possibly from getting caught in a hunter’s trap.

Mackenzie’s staff stayed late into the evening, giving the dog the help he needed. As the rescue’s licensed vet tech prepared the necessary equipment to alleviate the dog’s pain, other staff began offering him small amounts of food and water.

They named the dog, Vision. The sanctuary started Vision on IV fluids, antibiotics, and pain medication. Given the amount of suffering the dog must have been in, his behavior was remarkable. He allowed staff to look at his leg, handfeed him, look at the sores around his mouth, and place the IV in without incident.

Mackenzie’s then called Family Friends Veterinary Hospital in Grand Rapids. The hospital was able to get Vision in the next morning, and they removed the injured leg up to the hip. The day after the surgery, he was walking on his remaining legs without any issues, and he returned to Mackenzie’s for further care.

Vision is now completely healed. Mackenzie’s adoption team received multiple applications for him. At this time, they’ve closed accepting anymore while they process the current ones. Thanks to the swift actions of Mackenzie’s and the animal control officer, a dog’s life was saved. Instead of being euthanized, Vision will now have a second chance at life.

Mackenzie’s was able to raise $2705 to cover some of Vision’s medical expenses, which cost well over $4500. Anyone interested in helping with Vision’s care can donate through Mackenzie’s website. 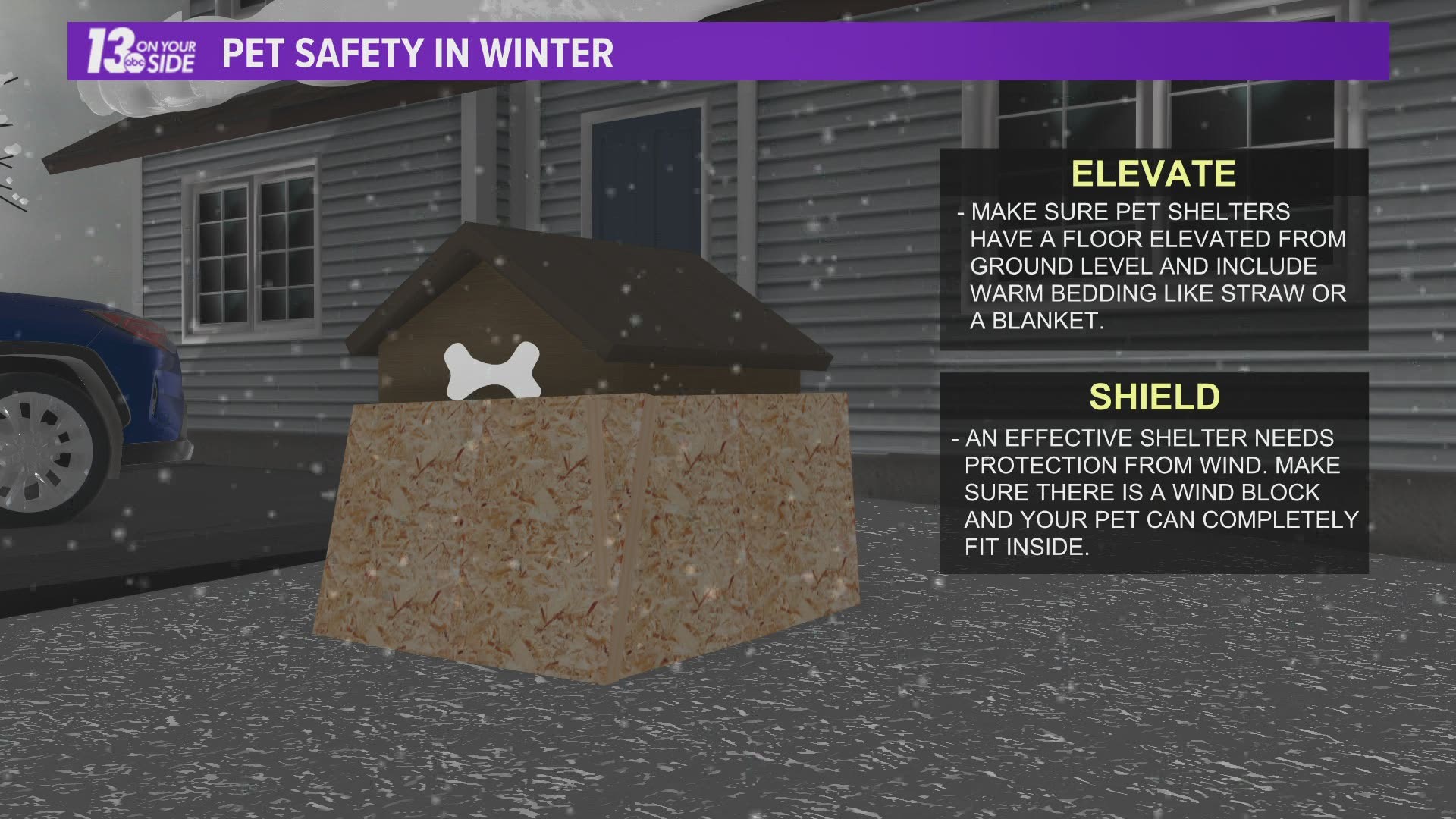